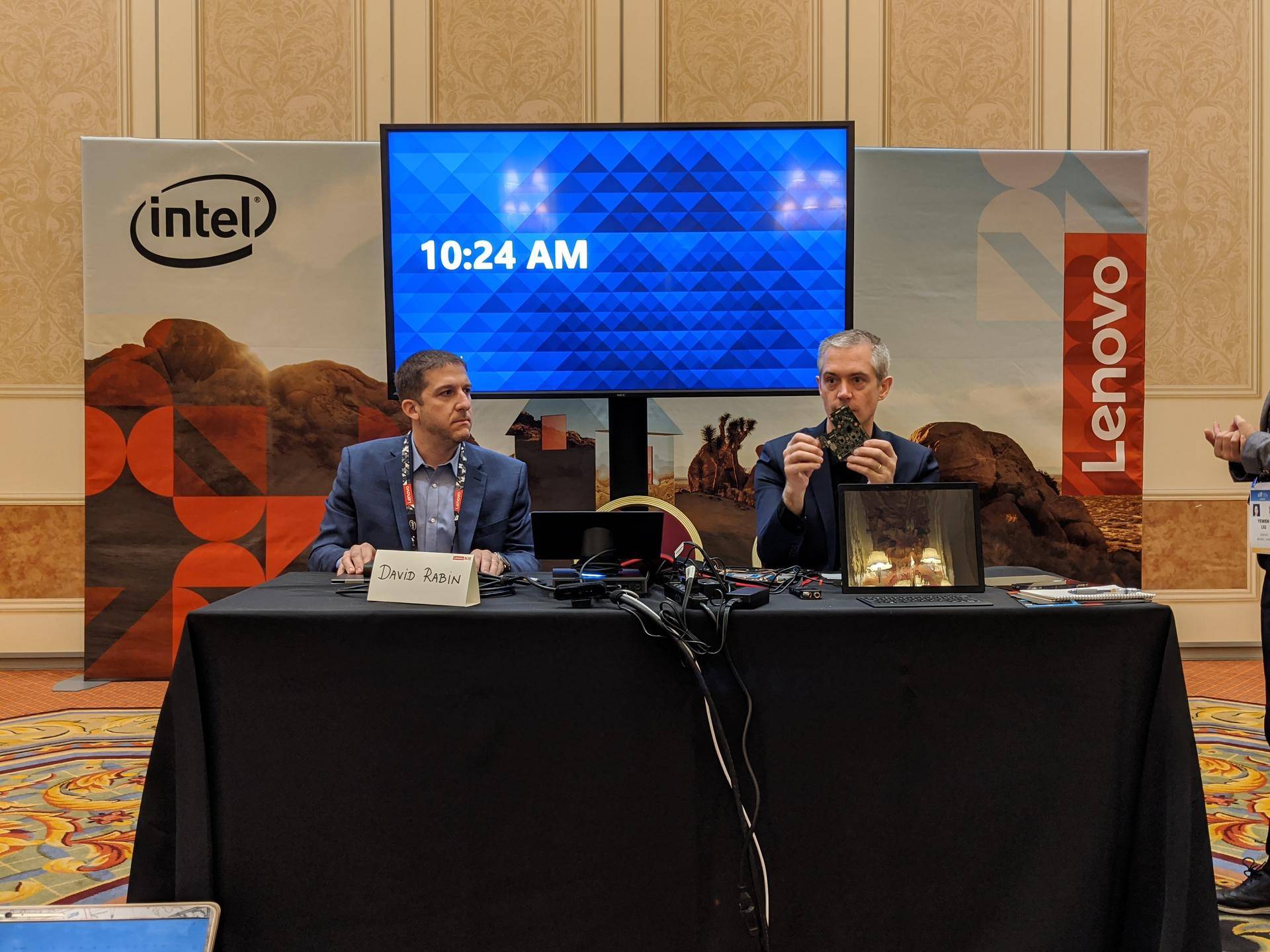 In the process of using, the middle part of the screen will be folded back and forth, so it is easier to damage. In order to solve this problem, Lenovo adopts a cradle like design at the screen fold. When the screen is folded, the hinge system can bend the fold to protect the screen, which is the same way as Motorola Razr. In addition, the outer frame of ThinkPad X1 fold is made of alloy and carbon fiber, and the silicon material is used to provide internal support for the computer, while the back of the computer is used with a leather protective sleeve.

According to David Rabin, vice president of business marketing for personal computers and intelligent devices of Lenovo Group, ThinkPad X1 fold has been tested and adjusted many times, and has undergone 30000 fold tests, fully ensuring that the product can meet the user's needs.

As for the positioning of this product, Tom Butler said that this is an open product. First of all, users who are very keen on technology are one of the target users of the product. In addition, business people who often travel around the world have a high demand for portability, and this product can meet them well. In addition, because of the small size of the folded computer, it is very convenient to carry and use the product, even if only a small bag is taken during the moving process. In some very crowded occasions such as trains and buses, this product is very small in size and takes up less space, which is also a great advantage. 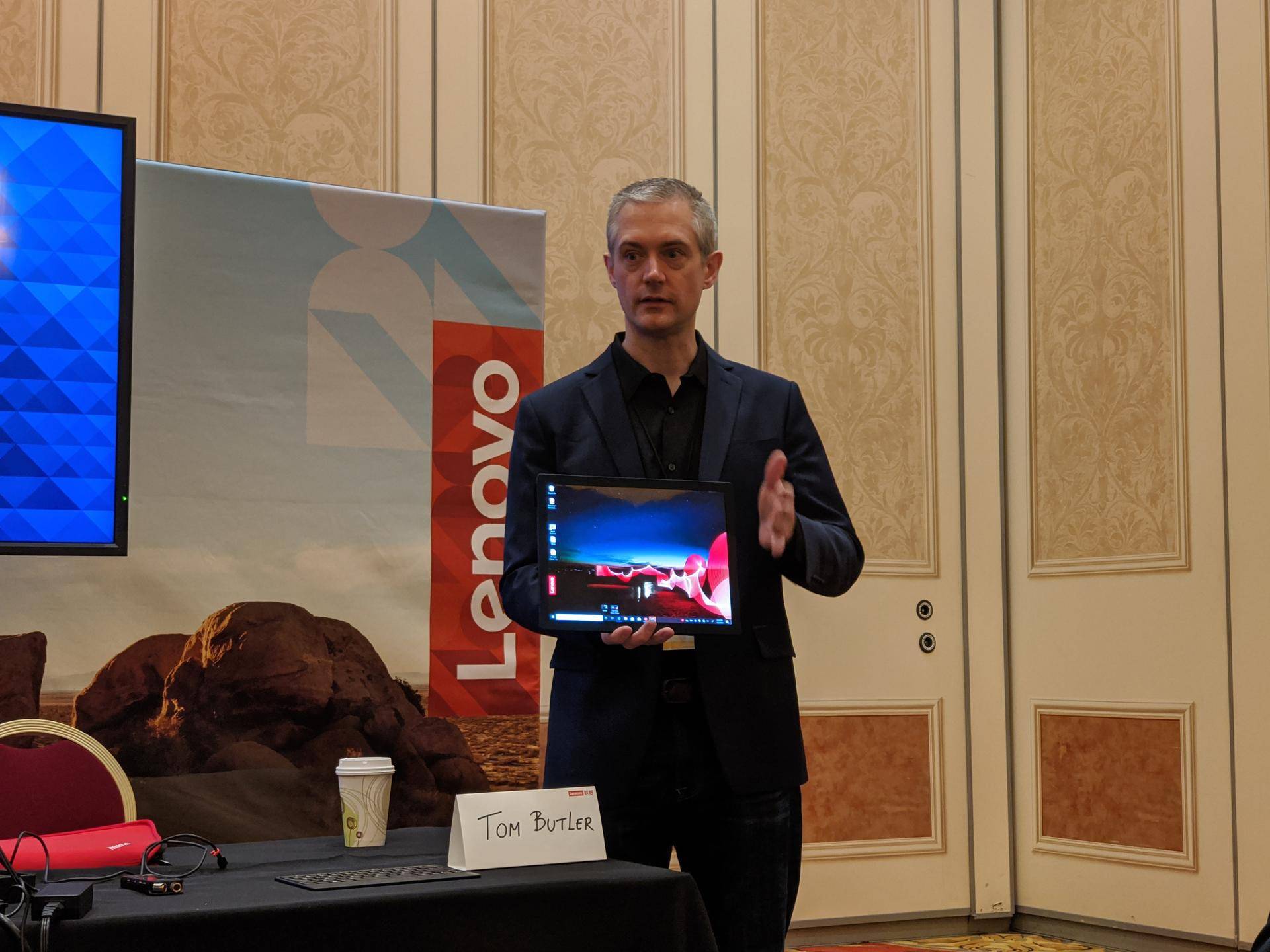 The overseas sales price of ThinkPad X1 fold is $2499 (about RMB 17287). To this, Tom Butler said that the price of $2499 is based on the cost and the expectation of the market, and will not sacrifice the quality of the screen to match the price. The current price is within the range easy to accept by consumers. Lenovo wants more people to buy and experience the product in person, so as to better support the subsequent development of the product.