What's good about the 7Nm rDNA graphics card? AMD: our performance and price are better than our friends 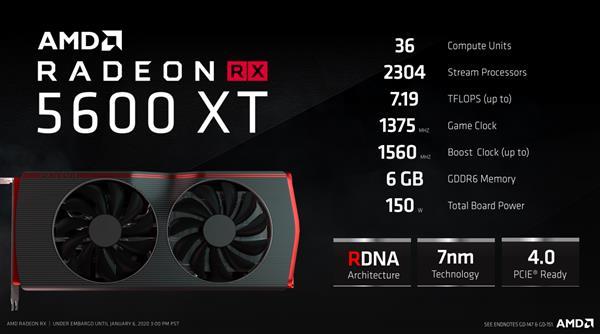 Given that the current high-end video card market is largely dominated by NVIDIA's RTX20 and GTX16 series, AMD will face a problem after it issues its new card

Of course, for most consumers,Performance and price are actually the most important indicators, can account for one is cost-effective, AMD is now the focus of publicity is 。