At the just concluded CES 2020, amd CEO Dr. Su Zifeng revealed that there will be a high-performance Navi graphics card supporting ray tracing within the year.

Based on the published product roadmap, this high-energy card will probably be based on rDNA 2.0.

As for the new architecture, foreign media reported that, in fact, Suzanne plummer, one of the former chief architects of Zen architecture, was appointed to form a team to enter the technology business unit of radeon since 2018,It mainly optimizes the performance of GPU architecture, especially how to improve the frequency as much as possible.

With the help of Plummer's team, rDNA 2.0 has taken shape, significantly improving over the first generation, the report said.

Although there is no detailed data support,However, the source mentioned that

In this way, the high-energy Navi will definitely have the first world war power against the RTX 2080 super / 2080 ti.

In fact, judging from the performance tuning level of Microsoft xsx and Sony ps5 (4K 120Hz, 8K output, hardware accelerated light tracing, etc.), it's not hard to judge that the foundation of AMD rDNA architecture is quite thick, just hidden but not developed. 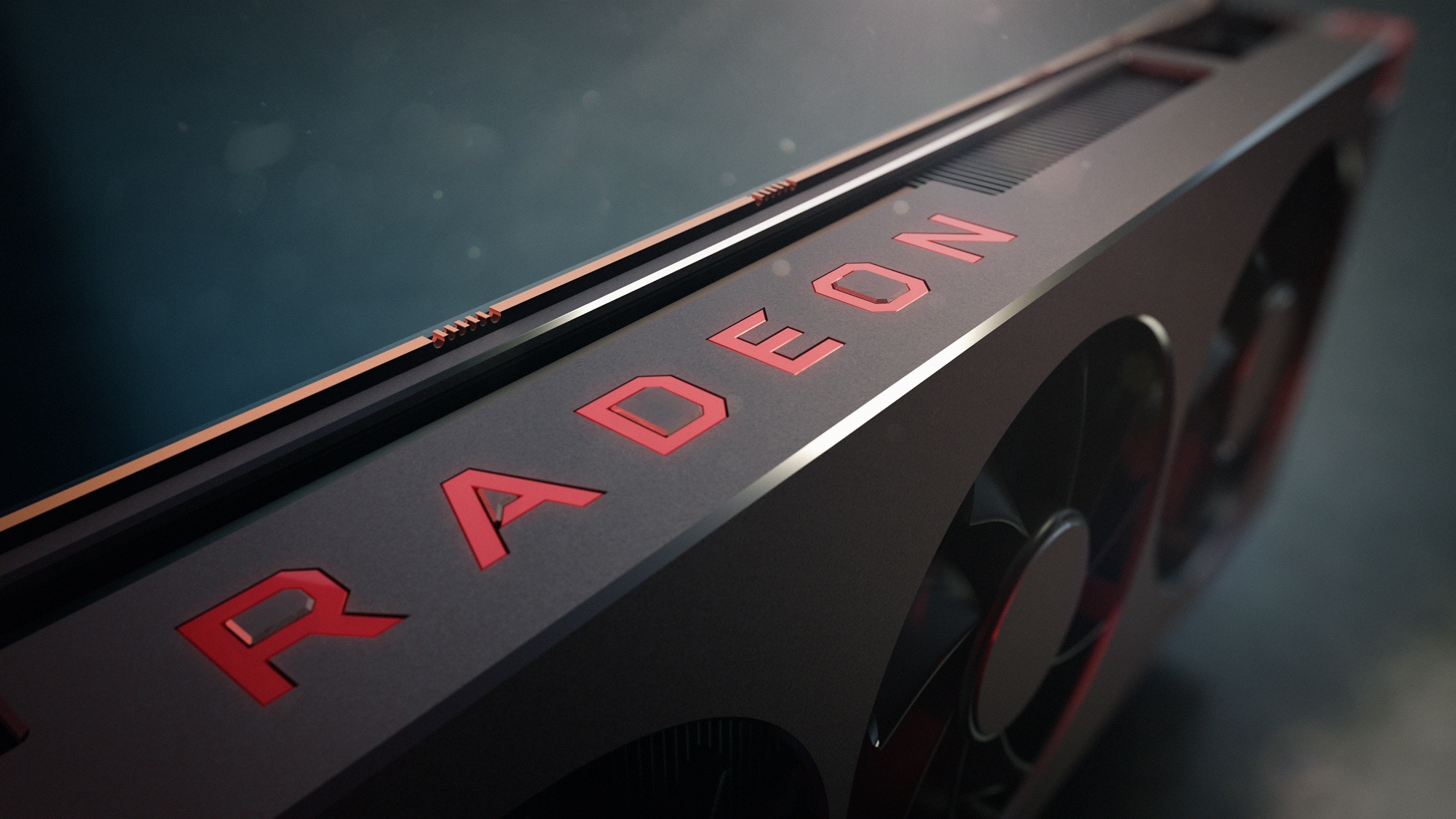