Amd has released the new mainstream graphics cards RX 5600 XT and Rx 5600, as well as the mobile versions Rx 5700m and Rx 5600m. The main RX 5600 XT will be released in the near future. Please look forward to our first evaluation. 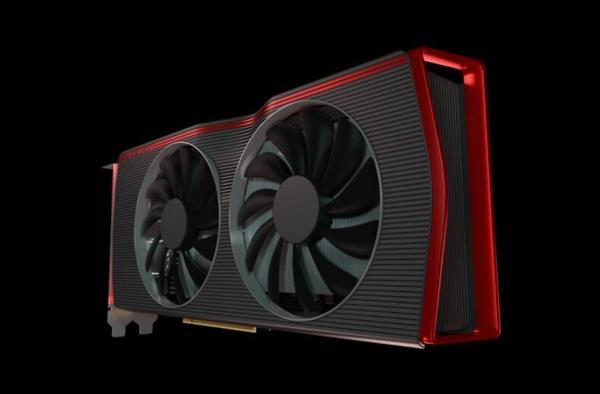 The core of the card has always been the new Navi 12, butAccording to the latest information, the core of Rx 5600 XT is still Navi 10. The exact code is Navi 10 xle, which means that it is streamlined based on RX 5700 XT rather than redesigned.

That is to say, Navi 10 core has at least 6 different versions at present, but on the lower end of Rx 5500 XT, Navi 14 core has been replaced.

All say Huang's knife method is exquisite, Su Ma here is also the rise of cutting