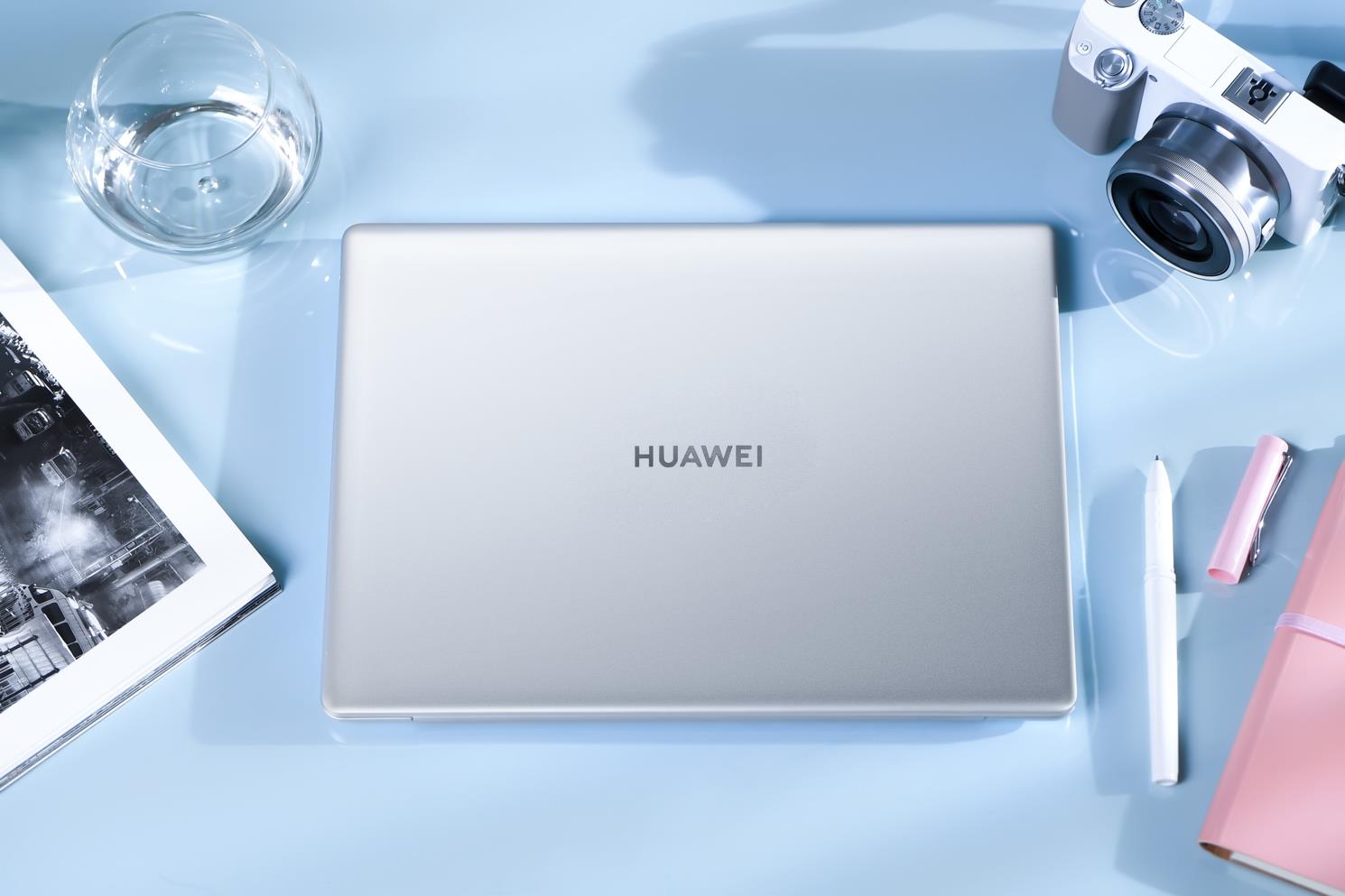 In the 21st century, the first quality of a lightweight notebook is dignity

Huawei matebook 13 is such a notebook that can't find faults even in the face control. It adopts a narrow frame design with three sides. The 4.4mm frame achieves 88% of the screen share. The visual effect is excellent. With the metal body and ceramic sandblasting technology, it is as delicate as a work of art. Only 1.3KG of weight is also light and unusual. The sense of technology and the aesthetic feeling of art are perfectly integrated.

In addition, it does not use the common 16:9 1080p screen, but a 3:2 scale 2K screen, 2160x1440 resolution, especially suitable for text reading and document processing, which can display more area than the 16:9 screen, full of immersion, 100% sRGB color gamut is also the most widely used network at present, with excellent text, image and video effects.

From the first generation of Huawei notebook products, Huawei notebook series products are the leaders in screen quality at the same price, and Huawei matebook13 is no exception. In 2018, the first sale of Huawei's matebook 13 notebook, the 2K comprehensive screen, has stood out in the same level of notebook; now in 2020, Huawei's matebook 13 is a new upgrade, Huawei feels that it can go further, upgrade the touch screen function, support multi touch, and bring consumers a new use experience.

Touch screen notebook has a strong business attribute. In the past, it was mainly used for high-end notebook. It is common that the price is over 10000 yuan. Because touch operation is more convenient than mouse in some occasions, especially in meetings and PPT presentations. When reporting to the boss or customers, touch screen can show its strength.

With the addition of the touch screen, the Huawei MateBook13's production capacity and office capabilities are finally in line with the $10,000 notebook and keyboard Use touch whenever it takes.

Huawei matebook series has experienced a lot of multi screen collaboration functions, and we all know the magic and power of this function,In essence, it is a virtual mobile UI in the PC, and it can operate in real synchronization with the mobile phoneSo that two different small screen and large screen devices can be combined without frequent switching between different devices, which improves the working efficiency.

If the upgraded Huawei matebook 13 also supports touch operation, so that when sharing pictures, documents, videos and other data, you can directly drag them on the screen. The latest information sent by the boss and colleagues can be directly displayed to customers on site without keyboard and mouse, and even the picky customers will be overwhelmed by this high efficiency.

With the upgrade of touch-screen function, Huawei's matebook 13 notebook also has a hardware update. This time, it mainly upgrades the core processor of the 10th generation, which is optional for Core i7 and core i5. Compared with the eighth generation, it has stronger performance and lower power consumption.

The performance of the new matebook 13 is not biased. In addition to the powerful CPU, it has up to 16GB dual channel memory, PCIe high-performance nvme solid-state disk and full blood mx250 single display. The 25W TDP performance does not shrink. It can not only meet the acceleration of daily image and video processing, but also play mainstream games. Popular online games, single computers such as watch pioneer, lol and dota2 are all in the picture.

In addition to its strong performance, Huawei's notebook is powered by a usb-c interface. It is a 65W pocket charger, weighing only 160g. It is not only small and portable, but also can easily support matebook x pro, matebook x, matebook E and a variety of specifications of mobile phone products. It can also super charge mobile phones. One charger supports multiple devices, reducing the burden of traveling and going out. At the same time, it also supports overheat protection, making users safer.

When Huawei started the notebook business, many people still couldn't understand or even look forward to it, but in just two or three years, Huawei has achieved the top 2 in the light market. How does Huawei achieve a breakthrough? In fact, the answer is written in the user evaluation. Huawei's matebook 13 has a perennial high praise rate of over 96%.

One of the key points of Huawei's matebook 13's high praise is its 2K comprehensive screen, which not only has a high appearance value, but also has a 3:2 ratio that is more suitable for productivity, and is popular with professionals and college students. Now Huawei's matebook 13 notebook has upgraded its touch screen, and multi touch has greatly improved the use experience of the notebook.

In this way, the screen advantage of Huawei's matebook 13 notebook has been improved again. In addition to its high color value, high resolution and high color gamut, new functions have been added. Its other configurations such as hardware, heat dissipation, battery and endurance are also first-class. As a whole, it is an all-around workplace notebook without slot.