China launched 34 space launches in 2019, making it the world's first, especially the Long March 5 rocket, China's Space Launches 40 in 2020 。 This year, the new generation of space station and manned spacecraft will be the focus. The China Aerospace Science and Technology Group has just announced that it will launch a new generation of manned spacecraft in 2020, and Too advanced Unable to show . 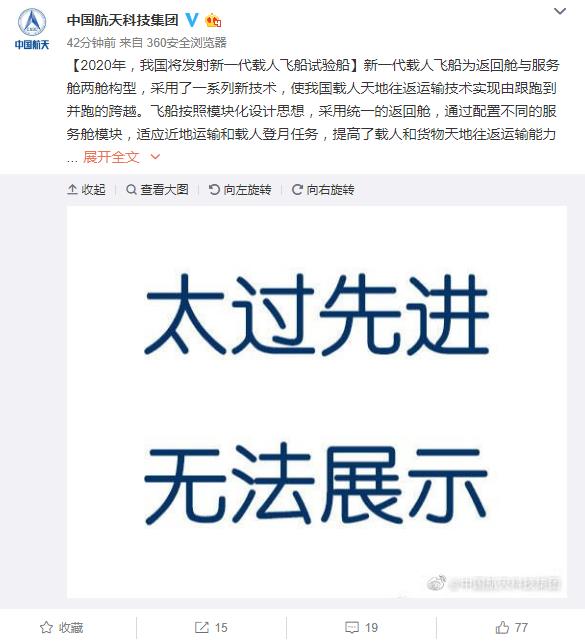 Of the products they introduced, two were more important, One is the Long March 5B carrier rocket Based on Long March 5 technology, it is the new generation carrier rocket with the largest near-earth orbit capacity in China and undertakes the launching mission of the space station module in China. The total length of the rocket is 53.7 meters, the core diameter is 5 meters, the diameter of the booster is 3.35 meters, the take-off weight is 837.5 tons, and the near earth orbit carrying capacity is more than 22 tons, which is specially used to launch the space station.

Another manned spacecraft, space technology, has no specific name, but, in combination with previous reports, the test chamber should be a new generation of Shenzhou spacecraft This is China

According to information previously revealed by Zhou Jianping, chief designer of China's manned space project, the space station project arranged in the first half of 2020 is implemented in three stages: key technology verification, construction and operation. Among them, the key technology verification stage arranged the Long March 5B carrier rocket first flight, the Tianhe No.1 test core module, the Shenzhou spacecraft, the Tianzhou spacecraft and so on 6 missions. 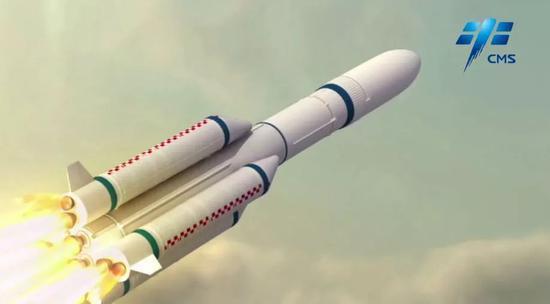