Evleaks revealed the appearance of Huawei P40 Pro through a set of renderings, which may be one of the best designs of Huawei P series ever. According to the parameters leaked before, the fuselage will be ceramic design, and the front and rear glass will have four edge bending design to ensure the smoothness of the whole machine. 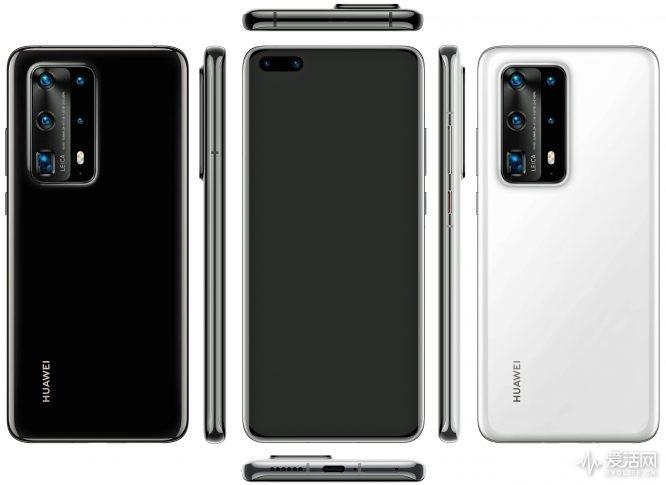 Photographing remains a prominent feature of the Huawei, and as you can see in the exposed rendering, the back of the phone will have a huge design that holds up to five cameras, including a telephoto lens. The camera system is still blessed with the leica brand and technology, with an equivalent segment covering 18-240 mm and, of course, software enhancements to achieve a partial segment. 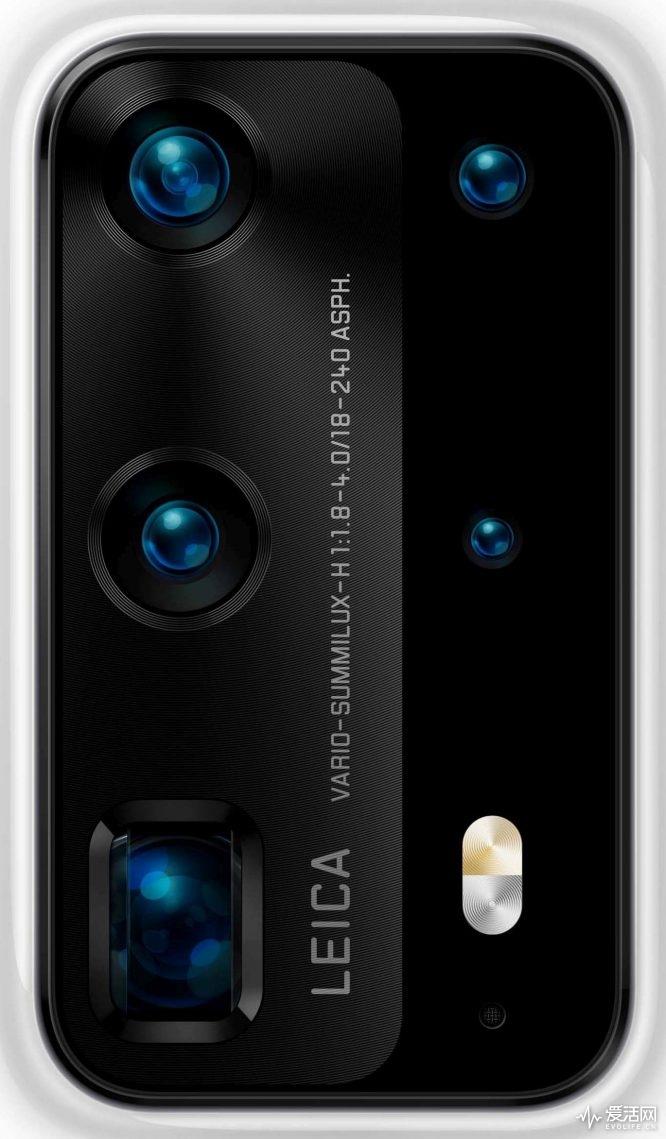 It can be seen from the picture that the bottom of Huawei P40 Pro only contains speakers and USB type-C interface, and the volume and power are distributed on the right side of the fuselage.

For well-known reasons, the Huawei may not have built-in google services either, but yesterday launched hms core 4.0 to the world and plans to reach europe in the near future. Currently, hms includes Huawei app store,Huawei云 space,Huawei wallet, skylink, reading, music, video and other services, and now covers more than 170 countries and regions around the world. 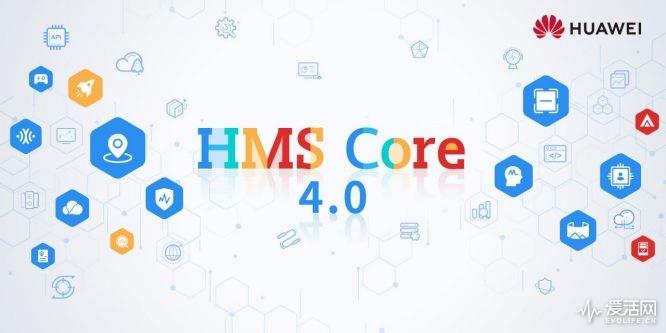 In fact, for more users, as long as the mainstream application problems are solved, the next few applications are worth waiting for. After all, when it comes to taking photos, the iPhone has not been able to give enough allure, let alone no one can stop the growth of Huawei's P-Series and mate series.