How to stay on line during Spring Festival travel? Two advantages of Huawei mate 30 series

The Spring Festival of the lunar year of the rat is just around the corner. Many people have already returned home for the new year. As the main transportation capacity of Spring Festival, taking high-speed rail has become the preferred means of transportation for many long-distance passengers. In addition to high-speed and convenience, the comfort of riding and the ability to use mobile phones to surf the Internet, communicate, play games and watch videos at any time are the main reasons why many people choose high-speed rail. 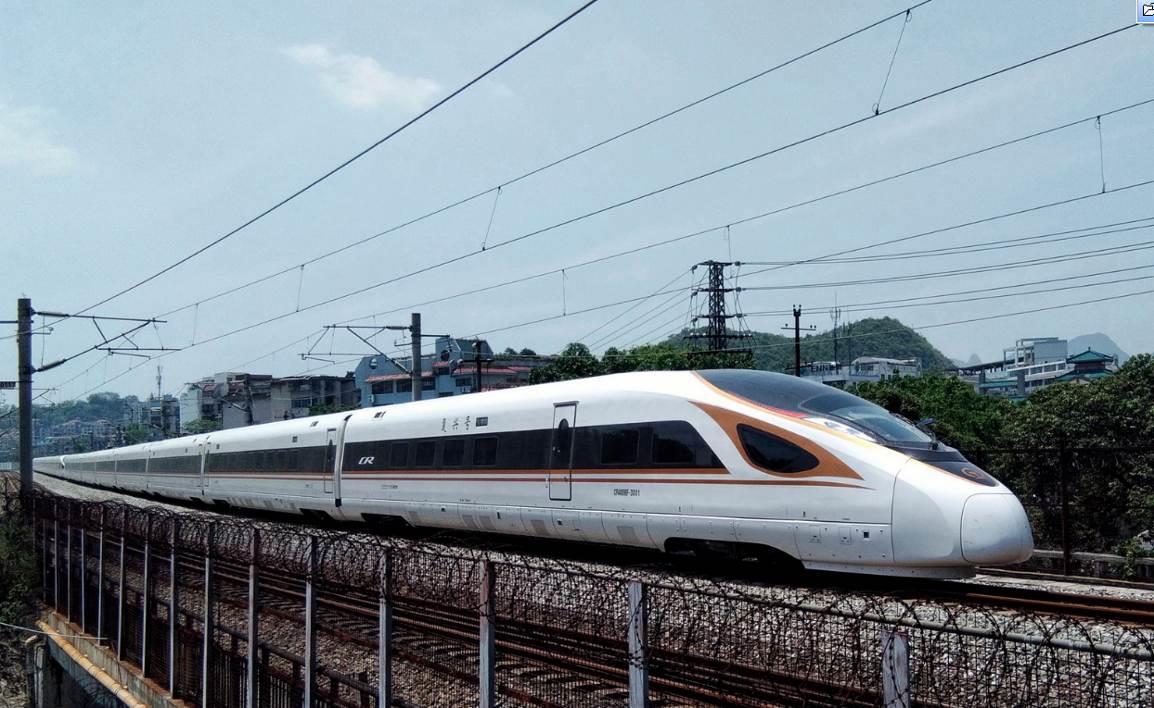 In short,The main reason for the poor signal on the high-speed rail is ,That is, while moving while communicating, relying on countless immobile base stations composed of a fully covered network. Mobile phones move in the net, involving a

However, the reality is that after the traditional communication model was moved to the high-speed rail, there is a serious maladjustment, and mobile communication handover often fails.

Huawei was the first manufacturer to optimize communications for high-speed rail, targeting mobile phones 。 Not only testing China's high-speed railway, but also field testing of Japanese Shinkansen, German ice and other railway lines. The total testing route is up to 400000 kilometers, and the number of train tickets is more than one person.

In addition, after the completion of data collection and verification through the existing network and laboratory simulation, HUAWEI extracts the model and has the ability of self-learning. Through continuous data acquisition, it can keep the model updated in time; at the same time, it can also carry out self-learning for new lines.

Through a large number of data models and excellent self-study ability,Huawei's latest flagship product Huawei Mate 30 series 。 On the high-speed rail, there is no pressure to play games, watch videos or talk with family videos with Huawei mate 30 series. 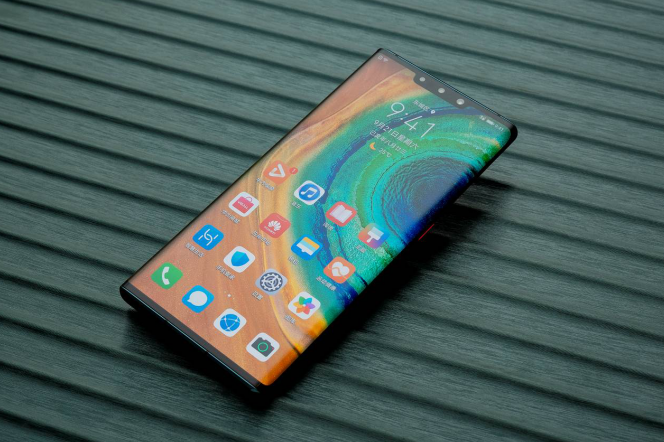 During the Spring Festival, except for domestic In response to this demand, the Huawei Mate 30 series of skyline features, providing web services covering more than 100 countries and regions around the world, including popular destinations in Europe, America, Japan, South Korea, Southeast Asia and Australia, were truly realized

In the past, there were three ways to access the Internet:

First, when handling local SIM card after arriving at overseas countries, it will face the difficulties of cumbersome process and affecting the use of domestic Master card.

Second, the domestic SIM card is used for roaming traffic, but it needs to be opened in advance before leaving the country, and may generate high roaming charges. At the same time, the use of roaming traffic is not clear and transparent, which will also affect the experience.

Third, leasing accompanying WiFi requires deposit in advance and offline fixed-point equipment collection, which will cause problems such as carrying hardware and frequent charging.

And the Huawei Mate 30 series

In addition to the extremely convenient use experience, Huawei mate 30 series tianjitong also launched various specifications of traffic packages according to the actual needs of users, and the daily average tariff of many popular destinations is as low as a single digit.

During the Spring Festival this year, tianjitong launched many welfare activities,for exampleTake Japan and South Korea for example. The bank charges only 99 yuan for 7 days. It can be used as soon as it is bought. It can be connected to the local 4G network (800MB in the first day is high-speed traffic, and then constant speed traffic). It can be connected continuously for 7 days. At the same time, it also gives 300MB / day as a gift. The price is quite friendly to the people.

I understand,Huawei Taking the Huawei Mate 30 series as an example, its Kirin 990 series chips reserve a separate channel for Skylink services. When using Skylink on outbound Internet, Skylink can be independent of the original two cards, the equivalent of enjoying

Not only that, tianjitong, with its pre-set softsim card technology, provides the industry's unique ability to purchase without network. Huawei mate30 series users can purchase without network after leaving the country in the Spring Festival, and keep online at all times. At the same time, tianjitong service provides special line network acceleration. Huawei mate 30 series users enjoy the experience of high-speed access to overseas websites, while the speed of access to domestic applications can also be increased by 50%, greatly optimizing the user experience.

No matter the high-speed rail model for domestic users or tianjitong for overseas tourists, it reflects Huawei's deep accumulation of communication technology and its keen sense of insight into user needs. In addition to its powerful performance, top-level image strength and first-class endurance, Huawei's mate30 series's outstanding performance in multi scenario communication experience makes it the best choice for switching at present.

It is worth mentioning that before January 31, consumers can purchase mobile phones in Huawei's JD flagship store and enjoy free Beijing Zhunda service. During the Spring Festival, Huawei experience store and Huawei customer service center will also be open normally. Huawei customer service will be online 7 * 24 hours a day, with intimate service for you. Spring Festival does not close, change machine does not wait!