In the cable fixed network broadband market in recent years, China Mobile has swept China Unicom and China Mobile with its free stick, but even if there is a free lunch, it will not last long. According to the news, China Mobile has started to charge broadband installation and debugging fees since October 2019. Each new user has about 100 yuan, and the package below 58 yuan is no longer free of charge. The change of this policy is also directly reflected in the market data. 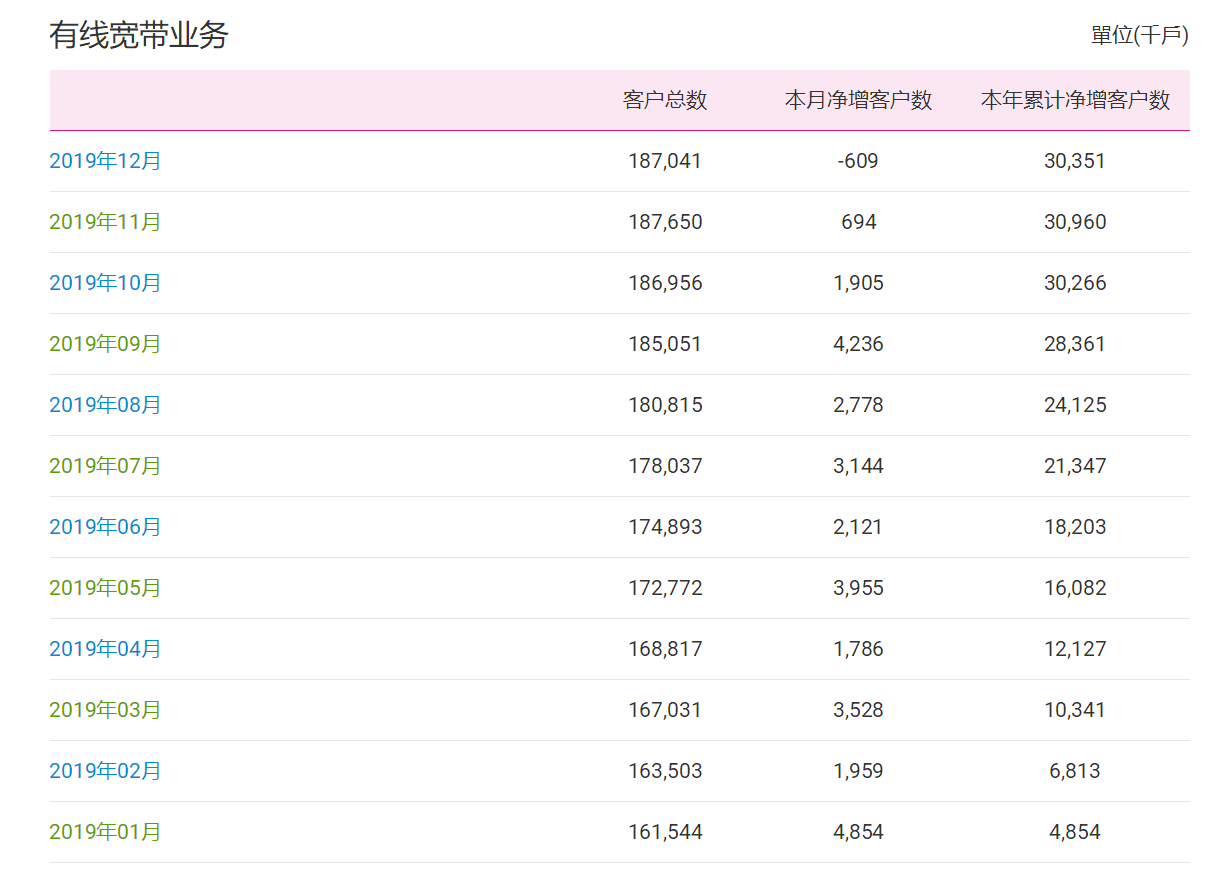 At present, the number of well-documented mobile broadband users in China dates back to the end of December 2015, when the number was 55.029 million, or more than tripled in four years. 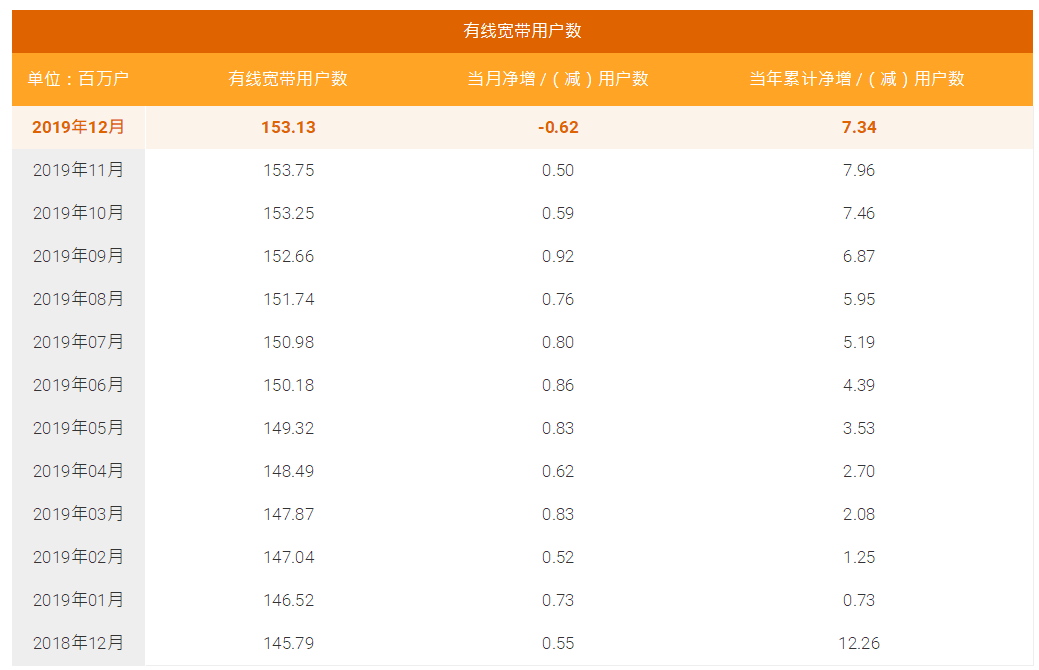 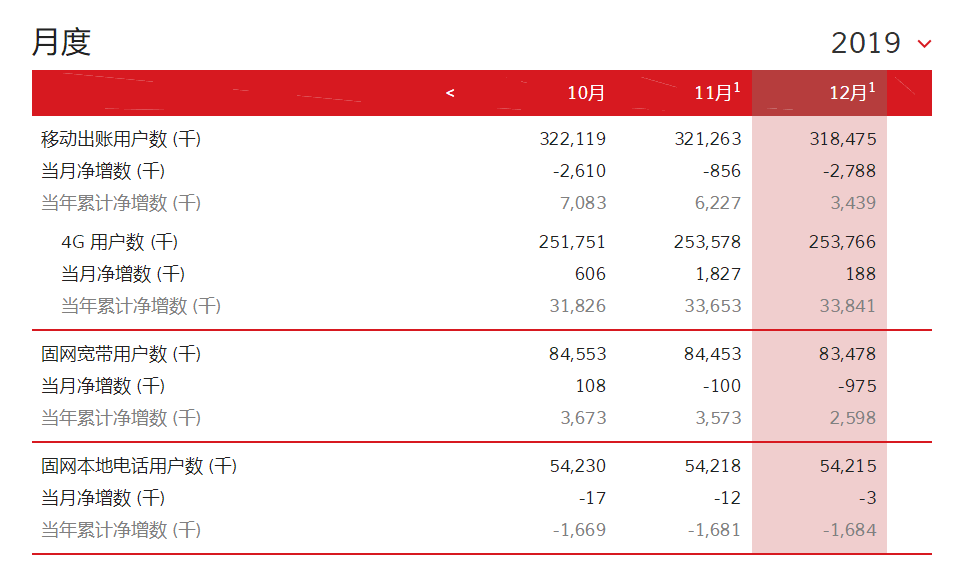