At the wechat open class in early January,Zhang Xiaolong announces that short content will become the next priority of wechatOn the evening of January 20, wechat officially released a message that wechat's new short content function has opened the internal test application.

After opening, you can easily share videos and pictures. However, short content is not available to all wechat users. Now the official threshold is set and the requirements are not low. Wechat users who want to open this function need to apply for it.

According to the official information, the method of internal test for the short content new feature is to send an email to channels@tencent.com with a caption Short Content Internal Test Name or public account name 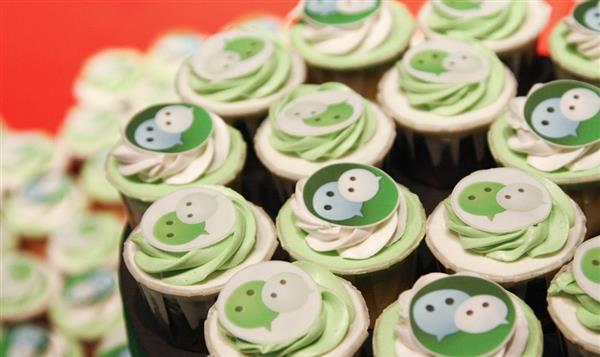