According to the data before AMD, the performance of PBO technology can be improved by 21% on the Ruilong 3000. Of course, this is extreme. Generally speaking, the performance improvement of about 10% is hopeful.

Of course, PBO technology can not only be used for overclocking, it is essentially a series of control algorithms designed by AMD for the frequency and power consumption of CPU, which can be used to improve the performance of CPU, and can also be used to adjust the running state of CPU. 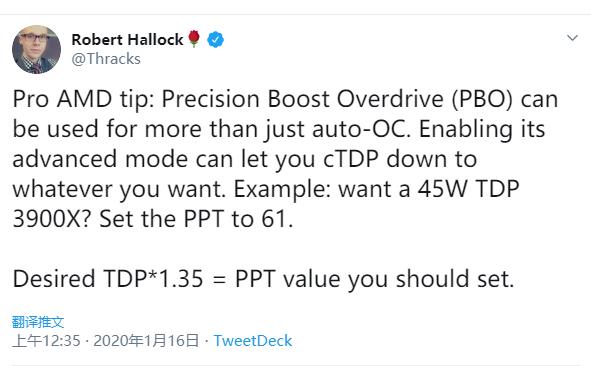 Rober Hallock, AMD's technology marketing director, has shared a tip for PBO use

Ppt refers to package power tracking, which is the default power consumption obtained by the processor from the slot. It is proportional to the TDP power consumption,PPT is 1.35 times of TDP, so TDP needs 45W, so ppt = 1.35x45 = 61W. 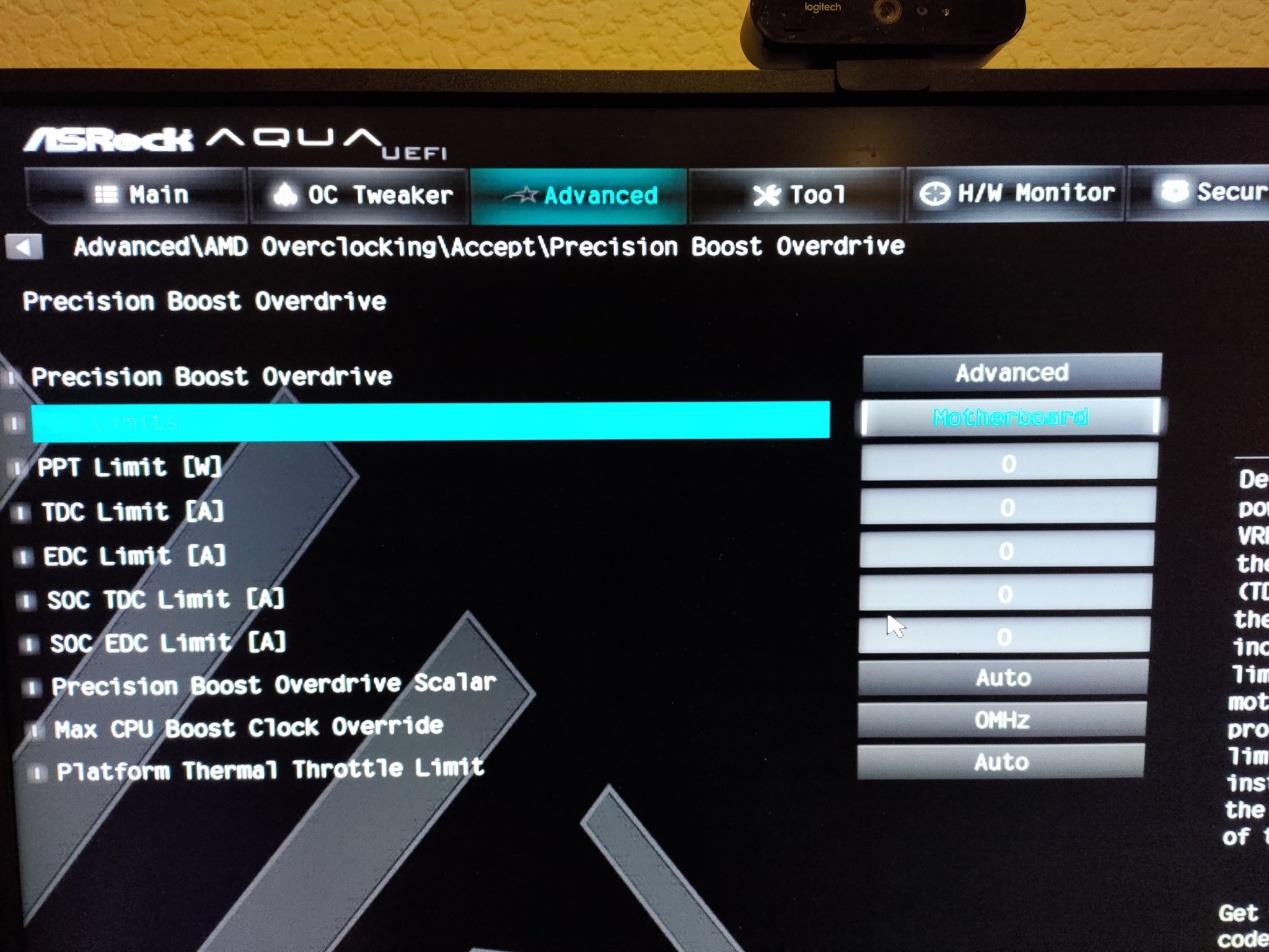 The idea of AMD's PbO to control overclocking or frequency reduction is not new. Intel's Nehalem platform overclocking 10 years ago required the calculation of TDP power consumption. It seems that the processor behind it didn't play like this again. After all, the algorithm at that time was still complex and only suitable for overclocking masters. 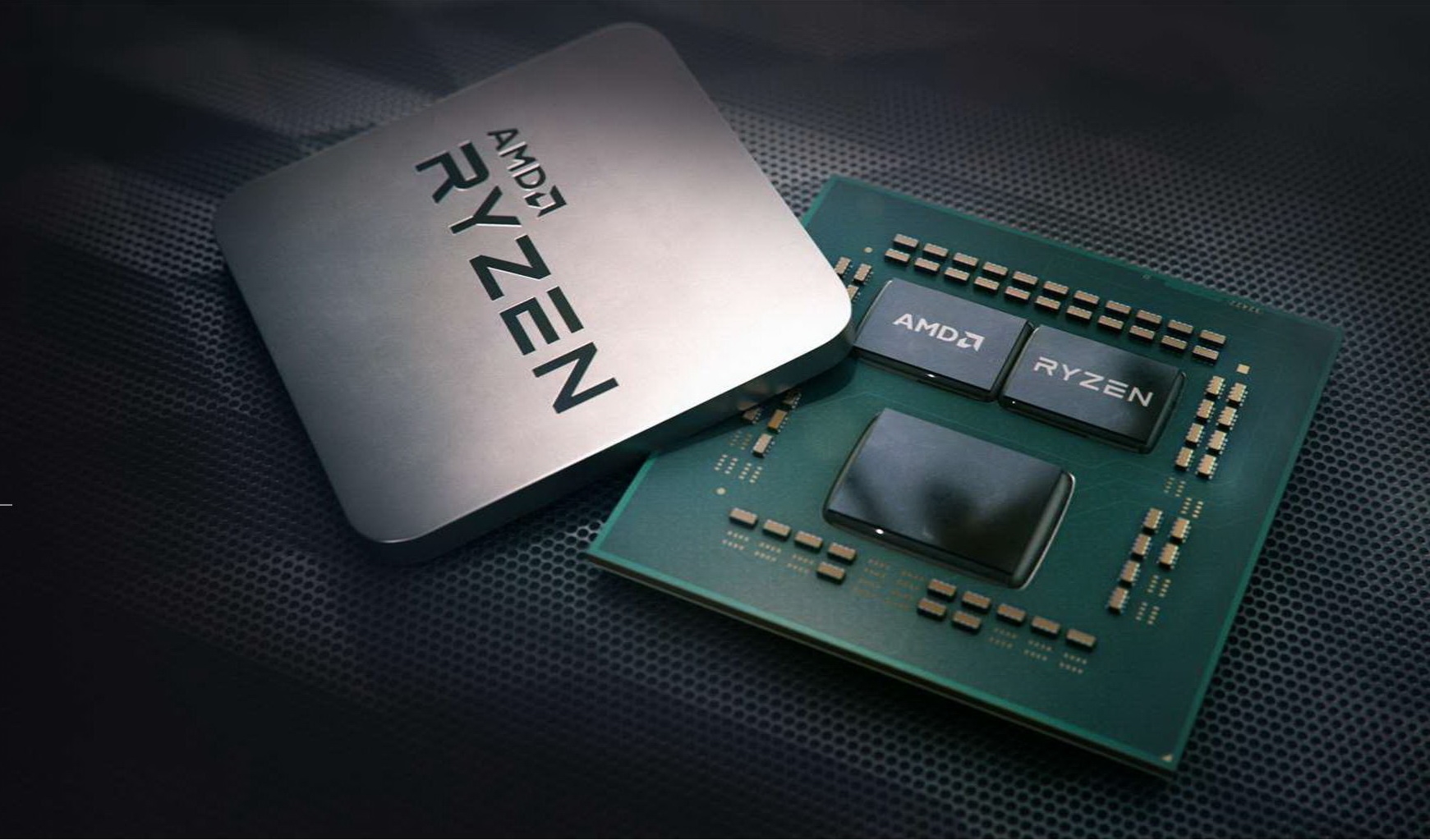