The release of Samsung Galaxy S20 series is only a month away. Before the release, there have been many spy photos leaked and renderings tried to reveal the truth of Lushan.

The top flagship Galaxy S20 ultraat the top left corner of the back of the rectangular camera module modeling magic,100 times zoom square hole periscope lens is very obvious, the top of the other three lens is expected to be 100 million pixels SKHM1,12 million pixels ultra-wide angle and ToF deep sense lens.

On the front is Samsung's iconic infinity-o central perforated screen. It is said that the curvature of both sides is very low this time, approaching the straight screen. According to the parameters leaked earlier, S20 ultra has a 120Hz 2K resolution display, 6.9-inch, 5000mAh large battery.

In addition, the 6.7-inch S20 plus and 6.2-inch S20, which will be equipped with the Xiaolong 865 / exynos 990 chip and support 5g network, will be launched together with S20 ultra at the press conference on February 11. 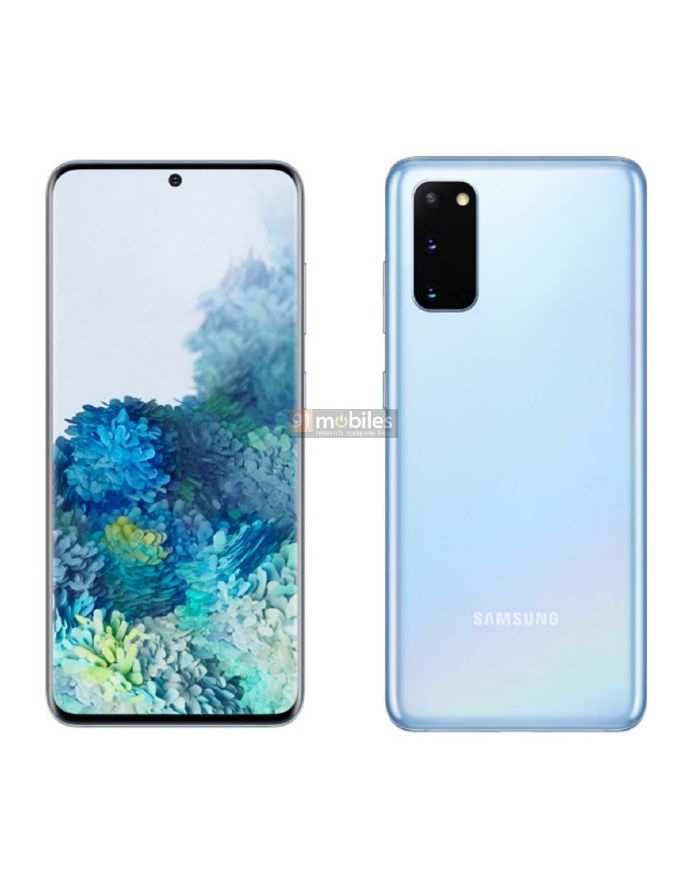