In addition, Intel increased its quarterly dividend by 5% to $0.33. The dividend has a forward yield of 2%.

Here are some important inspirations from Intel's financial report and conference call.

One, the demand for cloud server CPU rebounded significantly

DGC's other non CPU products, such as Ethernet chips, ASICs and silicon photon transceivers, also saw a 32% increase in sales (a 12% increase in the third quarter).

PC CPUs are still out of stock, but revenue at Intel Customer computing (CCG), which is responsible for PCs and mobile products, rose 2% to $10 billion, exceeding expectations of $9.72 billion.

Despite all the growth in the desktop market and Athena's plans to drive notebook updates, the 10th generation core processor failed to significantly drive market renewal, and the performance of competitors also brought some impact.

Revenue related to Intel's PC CPU platform was roughly flat, with modem sales (thanks to strong demand from iPhone Apple 2019) up 13%.

Intel admitted on its earnings conference call that its PC CPU supply is still tight. Intel expects the shortfall to ease in the second half of 2020.

Intel's iotg revenue grew 13% to $920m, mainly in retail and transportation. The products of iotg group cover many products in embedded, Internet of things and edge computing terminal markets.

The mobile eye ADAS visual processor Division has another strong quarter, with revenue up 31% to $240 million.

Revenue for non-volatile storage solutions group (NSG) grew 10% to $1.2 billion, which is responsible for the sale of flash and Intel's octane next generation storage. Unlike Intel's other divisions, which report profits, NSG reported an operating loss of $96 million, compared with $19 million in the same period last year.

Intel attributed the expected slowdown in growth to several factors:

At the end of 2019 and the beginning of 2020, Microsoft terminated its support for Windows 7. After strong upgrade demand, commercial PC sales will cool down.

As apple moves to Qualcomm, modem sales will fall sharply in the second half of the year. (Intel announced its exit from the smartphone modem market last year.).

FiveCapital expenditure will increase again in 2020

Although Intel's fourth quarter revenue grew 8% a year, its operating expenses fell only slightly to $4.93 billion, with R & D spending slightly down and other operating expenses slightly up. Intel's workforce is up 3400 a year to 110800, but down 1100 from the previous quarter.

Intel said it would cut more jobs, which would affect less than 1% of its employees.And it directs operating expenses equal to about 26% of its revenue in 2020, which indicates that operating expenses (according to Intel's revenue guidance) will decline slightly this year.

Seven, buy back a large number of shares

Three months later, Intel's buyback mandate increased by $20 billion, and Intel revealed that it bought 63 million shares in the fourth quarter. Davis added that $3.5 billion worth of shares had been repurchased since the rate hike was announced on October 24. 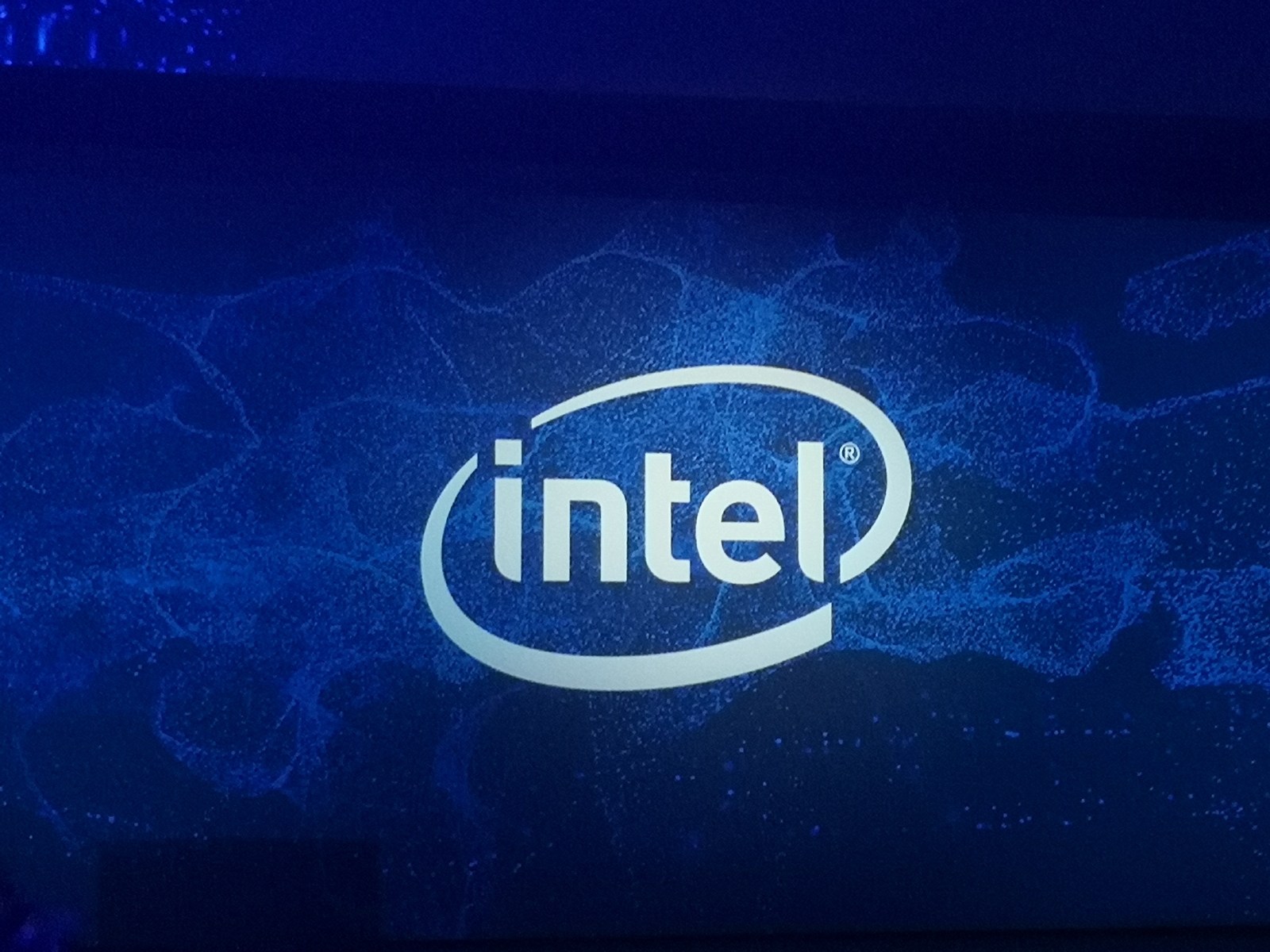