On CES, Intel and AMD have both brought a number of new processors for notebook / game based platforms.

According to foreign media reports, the channel's exclusive sources, The 10 generation core H series standard pressure mobile processor (comet Lake) will be shipped in the middle of March, and the AMD Lenoir series notebook processor will be launched in March or April.

Comet Lake-H remains a repeatedly polished 14nm process, while AMD's Reelon 4000 APU is based on a 7nm Zen2 architecture.

According to Intel, the 10th generation H series is still divided into core i9, Core i7 and core i5 series, with a maximum of 8 cores and 16 threads. However, after further in-depth strengthening, the frequency will be greatly increased. Among them, the frequency of Core i7 series will be 5GHz, and i9 is more than 5GHz. Intel compared the previous generation i7-9750h and AMD sharp dragon 73750h in the PPT demonstration with RTX 2060. The office and application performance of the former led by 22%, up to 103%, and the actual game performance by up to 50%. 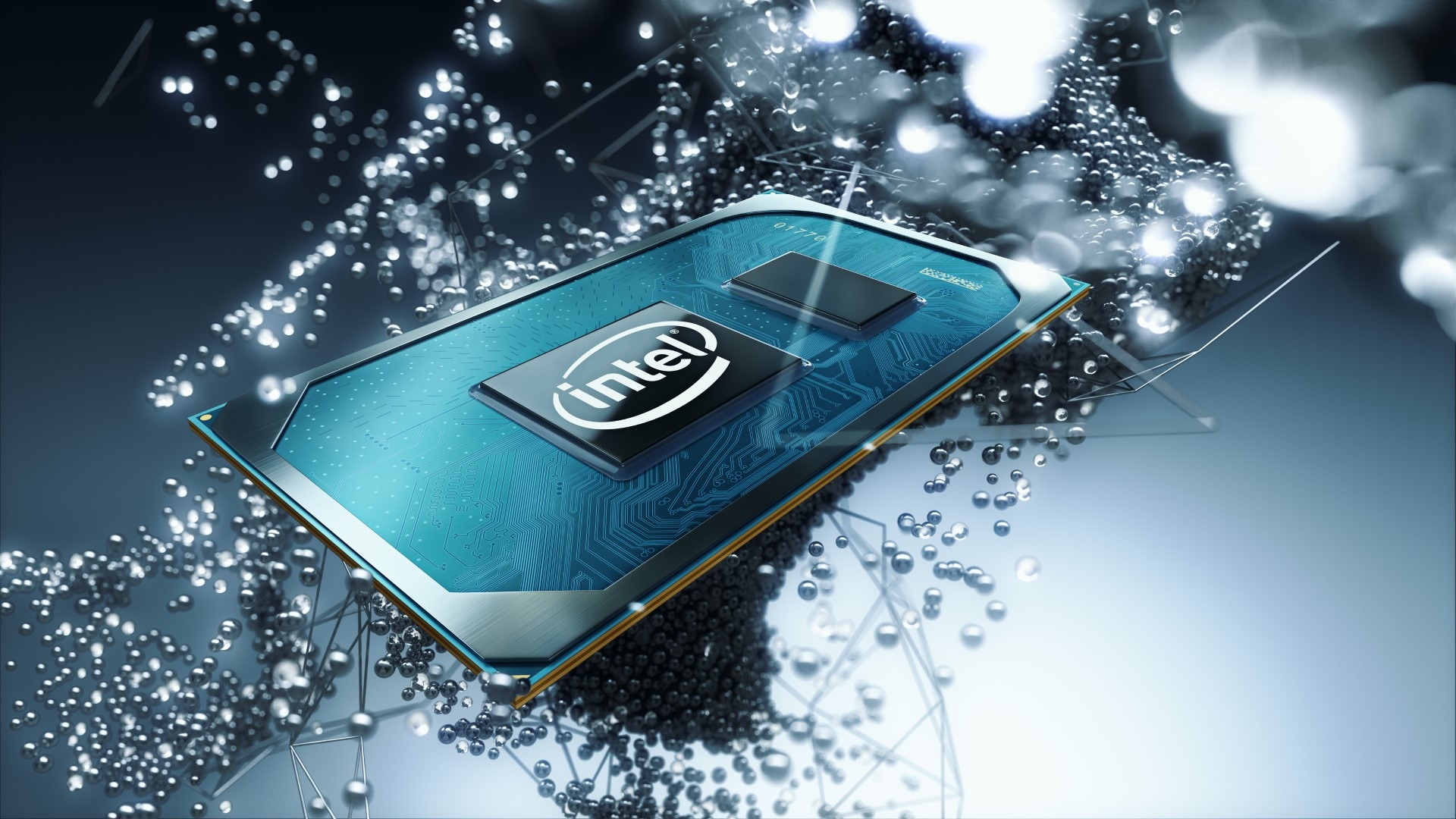