This year will be a busy one for the iPhone, according to foreign media. Apple is rumored to be preparing a low-cost iPhone that will be released as soon as March, as well as four iPhone 12s that are scheduled to be released in September. Here are some details about the specifications, performance and design of the iPhone 12 that have been learned so far.

If you still miss the time when you used the iPhone 4, 2020 could be a very good year for you. The iPhone 12 is expected to return to the tablet design concept. It has been reported that the iPhone 12 will be very similar to the iPhone 4.appleAnalyst Ming Chi Kuo said it would be an important part of the iPhone 12's redesign of the base.

There will still be curved glass edges around the iPhone 12's display screen, like the iPhone 11, said Guo. The analyst mentioned 2/2.5D glass in his various reports on the 2020 iPhone series. Currently, the iPhone 11 Pro uses a hybrid design of display glass and stainless steel edges. Unlike the iphone 4, the side of the iphone 4 is square.

Learn from it IPadPro design, Apple's return to the iPhone 4's tetragonal industrial design theme is meaningful. In 2018, apple rebranded the iPad pro with a flat body. The redesign was well received by users, so it's no surprise that the iPad Pro inspired the iPhone 12.

Let's take a look at the exposure of iPhone 12: 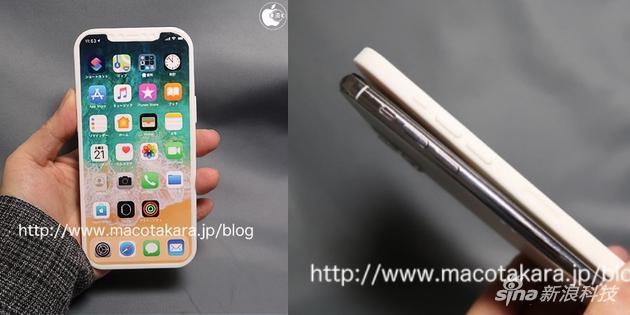 As you can see in these exposure models, the front of the iPhone 12 looks almost the same as the iPhone 11. There is some evidence that the notch size may decrease slightly, but it remains to be seen whether this occurs. All four iPhone 12 models will use Face ID technology, and a TrueDepth camera system for face recognition will be installed in the slot. As September's release time approaches, more details of the look are likely to be revealed.

What is the display size? It has been reported that Apple will slightly resize its latest product this year compared to the iPhone 11. Here's what we know: 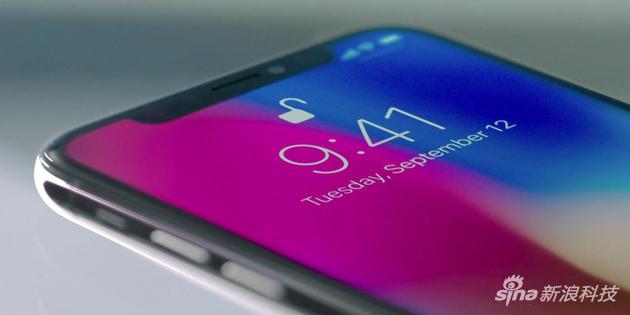 In addition to OLED, this year's iPhone is rumoured to be offering a high refresh rate "ProMotion" display at 120Hz. So far, the iPhone has only a 60Hz display, but Apple has introduced a refresh rate of 120Hz into the iPad product line in 2017. doubling the refresh rate significantly improves the user's response experience, and user gestures can be converted to action on the screen more quickly.

All in all, Apple will launch a smaller iPhone 12, two iPhone 12 models the same size as the iPhone 11, and a larger model. 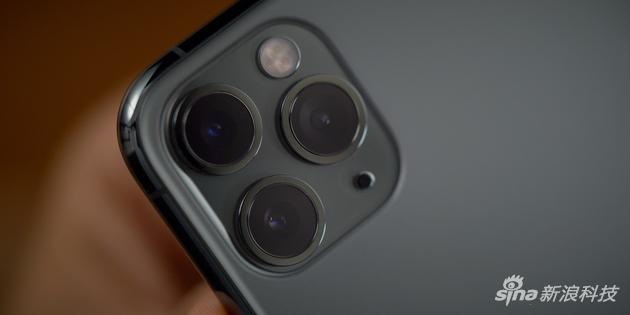 And two high-end iPhone 12 models will be of greater interest, with a three-lens camera system likely to contain wide-angle, ultra-wide-angle and long-focal lenses similar to the iPhone 11 Pro. The two high-end iPhone 12 models are also expected to come with a new time-of-flight (TOF)3D sensor. The time of flight sensor is similar to the infrared TrueDepth camera system for face recognition on the front of the iPhone. Adding a TOF3D sensing system to the camera on the back will achieve higher-fidelity 3D photo shooting, potentially opening up new augmented reality opportunities. Due to the use of laser driving technology, the TOF sensor will be more powerful and longer working distance than the TrueDepth system. In addition to augmented reality, the ToF sensor can improve situations where depth data is dependent, such as portrait patterns.

On the software side, the iPhone 12 is expected to have all the features currently available on the iPhone 11, including deep fusion and night mode. Apple is also likely to launch more software image processing capabilities this year, especially with the new TOF technology.

It's not clear about the front camera, but there is certainly room for further improvement based on the iPhone 11 front camera.

The iPhone 12 series is expected to launch the next generation of Apple's A-Series processors, probably called A14. 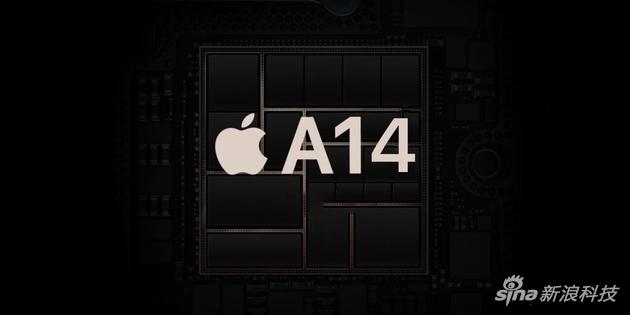 According to a recent supply chain report, Apple's partner TSMC is on track to start using a new 5nm process to produce A14 processors in the second quarter. A13 uses a 7Nm processor, so A14 should be more power efficient and faster thanks to the 5nm process. Early estimates suggest that the A14 could combine the iPhone 12's performance with a 15 inchMacBookPro is just as powerful. Due to the special emphasis on multi-core performance, game performance can be improved by more than 50%. These improvements are mainly due to the 5nm manufacturing process.

In fact, the face recognition function of iPhone 11 has been improved, but this is mainly due to the change of IOS 13, rather than the upgrade of hardware. This year, Apple may make real hardware improvements to improve face recognition.

Perhaps most notably, all four iPhone 12 models launched this year are expected to have 5g connectivity. The four models are expected to include support for two 5g technologies: sub-6 GHz 5g and mmwave 5g.

Different operators around the world are launching sub-6 GHz and mmwave networks according to their own deployment and timeline. Mmwave is a more impressive Gigabit speed technology, but its connection range is much smaller. In contrast, the sub-6 GHz 5g launched in the United States can usually reach 100-150 Mbps.

According to reports, all four models will support the two 5g technologies mentioned above, which is not only useful for us users, but also for global users.

While Apple is developing its own internal modem for the iPhone, the iPhone 12 may still use Qualcomm's modem.

Just like naming, the pricing of these four iPhone models is unpredictable. Apple set a precedent in 2019 by reducing the price of the entry-level iPhone 11 to $699, but whether this continues remains to be seen.

Finally, analysts say Apple is now releasing the iPhone 12 as planned in September. However, given the eight months remaining until September, we cannot rule out the possibility of a release delay during this period. Apple is also likely to stagger the release of four different models.