Kobe Bryant's unexpected death: he used to be an NBA legend and invested in Alibaba and other Chinese Enterprises 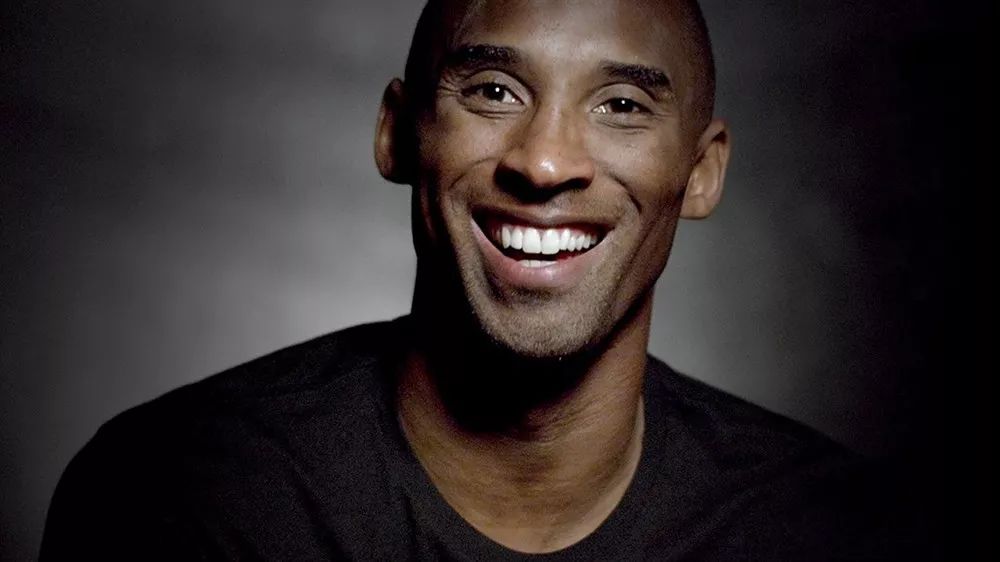 Wearing purple and gold battle clothes, he has made many achievements in his life

As one of the most influential players in NBA history, 18-year-old Kobe Bryant was selected by the Hornets at the 1996 draft Convention and then traded to the Los Angeles Lakers. Since then, his NBA career has been with the Los Angeles Lakers until his retirement on April 14, 2016. His total career score has been set at 33643 points.

During his 20 years with the Lakers, Bryant and his teammates brought five NBA championship trophies to the city of Los Angeles, winning one regular-season MVP, two-time Finals MVP, four-time All-Star Game MVP and Bob

Because of the Achilles tendon injury, Bryant finally chose to retire after the end of 2015-16 season. Outside the court, as a successful investor, Kobe Bryant is also struggling to write his own glory.

The investment company's assets exceed 2 billion US dollars, once a shareholder of Alibaba

Long before his retirement, Bryant had begun to step into the investment community. In 2013, it worked with well-known investor Jeff Weber's founder

According to the official website of Bryant stepbell fund, the fund focuses on early investment. At present, the fund has invested in 15 enterprises with assets of more than US $2 billion. The investment direction is mainly in technology, media and data, including cross platform media companies all def digital and personal body care company art of sport.

In china, which is regarded as a land of investors, mr kobe is not absent. The bryant-stebell fund's website shows that it became one of alibaba's shareholders in 2014, but the investment is currently in exit status. In addition, Bryant-Steebel Foundation invested strategically in Internet education company VIPKID in 2016.

In an interview with the Los Angeles Times, Bryant said it only took five minutes to invest in VIPKID.

In addition to investors, Bryant has expanded his business scope to entertainment projects. In March 2017, Kobe Bryant's animated short film "musecage" was released. In April 2017, Kobe participated in the premiere of the animated film dear basketball, which was produced and dubbed by Kobe Bryant. The inspiration of this film comes from the retirement letter that Kobe Bryant published in 2015, the name of which is dear basketball. The film was a great success and won the Academy Award for best animated short film.