According to the foreign media outlet SlashGear, NASA's return to the moon in 2024 may be delayed as a new proposal suggests that NASA reduce its focus on returning to the moon and focus on human missions to Mars.So far, the so-called moon to Mars has planned to send the first female and a male astronaut to the moon in just four years. 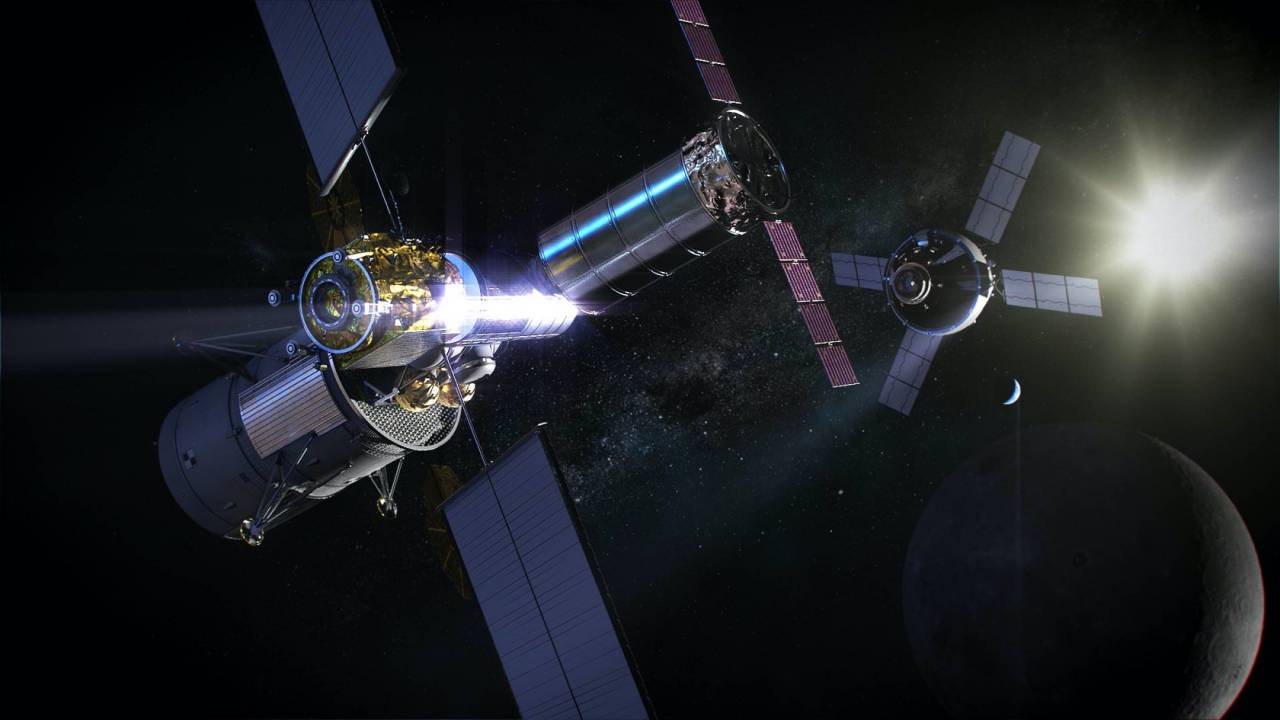 According to NASA's plan, the gateway to the moon will be built first in the orbit around the moon, which will be the entry point for further landing on the moon and Mars missions. However, a new proposal in January 2020 will significantly change the strategy. The HR 5666 proposal was proposed by kedra horn, democratic representative of Oklahoma, chairman of the Scientific Committee of the house of Representatives, with a focus on Mars rather than the moon. "The medium-term goal of the moon to Mars plan should be to put a manned mission on the surface of the moon by 2028, and to put a manned mission into orbit on Mars by 2033," the proposal said

One of the biggest changes envisaged in the bill is the change to Gateway. Instead of orbiting the moon, it is known as the "gateway" to Mars. Although it will still serve as an entry point for the final manned mission to Mars, it no longer needs to serve the moon.

In addition, the HR 5666 proposal requires NASA to have "full ownership" of the vehicle itself, rather than the current model. In this mode, NASA will obtain the right to use the human lander system (SLS) from a commercial provider. NASA had previously submitted a proposal for the HLS program, and Boeing and other companies designed the lander themselves. 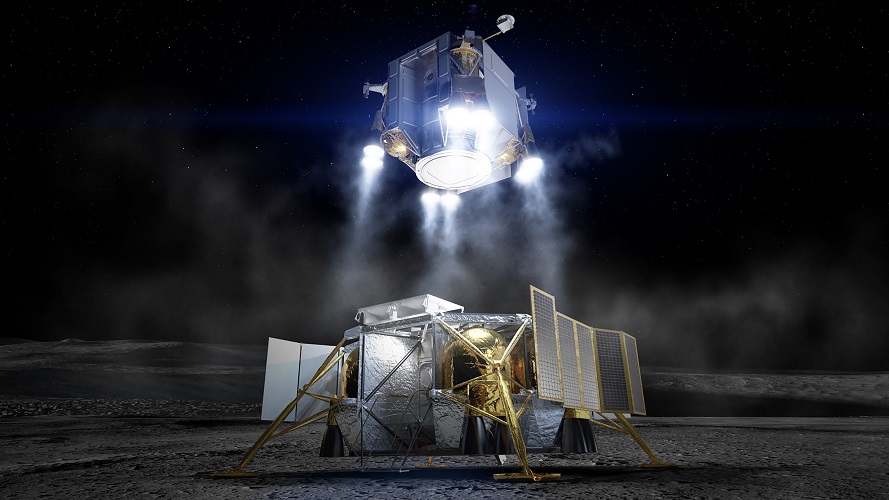 As Space News points out, even the Lander's approach to putting astronauts on the moon is different from its current strategy. The bill suggests that the human lunar lander should be "mounted on an exploration of the upper enhanced space launch system ". NASA and other companies have considered another strategy, that is, commercial launches transport lander components to Gateway for final construction.

Supporters of the bill, which aims to ensure the United States becomes the first country to send astronauts to Mars, did not try to cover that up. "Americans should be the first to set foot on the Red Planet, and" HR5666" brings us closer to that goal by guiding people to a stable and sustainable course of action," said Rep. Horn. The proposal has the support of both Democrats and Republicans.

Therefore, NASA will need to provide "a list of the minimum human and robotic lunar surface activities that must be completed to complete human missions to Mars, including those to be tested on the Mars channel as well as plans. The bill calls for these tasks to be completed within five years of the first human moon landing. A manned lunar base would no longer be part of the "Moonto Mars mission,"so separate funding would be needed, and earlier plans to investigate how to mine lunar water ice and possibly provide assistance to the Mars mission would be considered out of the core mission.

But first, the house space subcommittee needs to finalize the bill on January 29. The bill will then be referred to a committee of the whole.

Related news
What is the Mars 2020 Mars Rover? Go to the NASA assembly room and have a look.
NASA installs new landing sensor components for Mars 2020 rover to improve safety
NASA Engineers Install Sample Cache System on Mars 2020
NASA says Australia will help support its Artemis and Moon to Mars programs.
NASA Mars 2020 probe completes the first "stand up"
NASA's'Moon to Mars'project may face huge changes
NASA plans to collect Martian soil samples and bring them back to earth through the Mars 2020 mission
NASA showcases a new generation of supercam cameras to be used in Mars 2020
Hot news this week
Young people can't change their mobile phones one brother pressure in the channel inventory up to 50 million
Chinese mysterious female rich 560 million buy European luxury homes: the full amount of cash is paid at a time
Criminal gang candid courier list takes the money 8 people to be arrested
Do you make feed after Yi Lord? Zhenghong Technology M & A has mystery
Internal personnel have caused players to contradict? Netease "Yin Yang Shi": Impossible!
The first pop -up shop in the United States opened, Bubble Mart opened the North American expansion plan
The goose factory is finally making a move on the metasverse?
With this charging treasure that can legal "stealing electricity", I don’t worry about the mobile phone out of power
Tesla has lost nearly $600 million after the richest Chinese lost 89% of his net worth in the bitcoin crash
Son's bet that ARM's listing will boost SoftBank's stock price?
The most popular news this week
The U.S. Supreme Court abolished abortion rights and caused uproar and big waves of technology leaders to oppose them
Ali Sports changed its name to Orange Lion Sports, and stadium operation became its key business
Alisports responded to the change of name of "Orange Lion Sports" : "The situation is true and the change process is in progress
Physical plug -in! Huawei Nova 10 is expected to be equipped with 5G mobile phone case
Huawei's new phone outlook: Snapdragon Chip image enhancement is huge
Qinling Yang's figurine found fingerprint marks netizens directly called strong: experts revealed the secrets
Intel custom special EDITION DDR5 12 Generation Core memory overcaged by 61.7MHz
U disk artifact upgrade Crack Microsoft Win11 22H2 forced requirements
SMIC: firmly supports the domestic chip industry chain
Small screen flagship and Android 13: In the future, it can still be promoted to Android 16