In earlier years, Apple was a bit more conservative in technology and fashion trends than its competitors. But recently, the company seems to have the will to get rid of this stereotype. In September 2014, apple began offering a larger iPhone 6 plus model. In September 2019, the company introduced three more models for the iPhone 11 series.As a result, many people speculate that apple is likely to launch four iPhones in the autumn of 2020, and even add the iPhone se 2 or iPhone 9, which is supposed to be released in March. 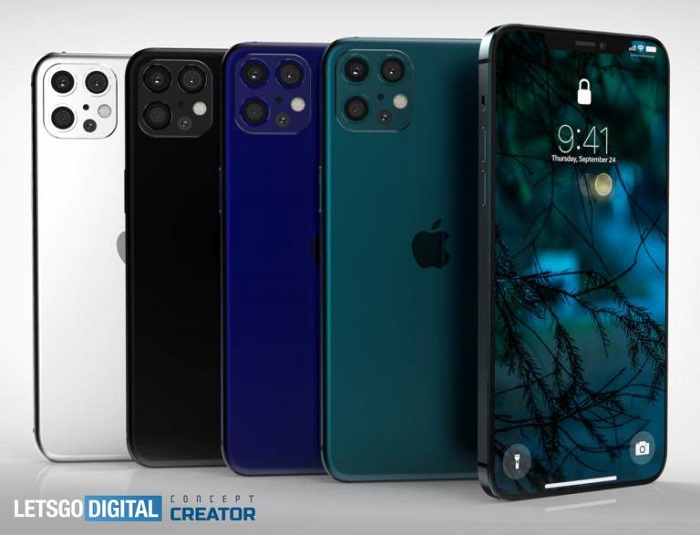 Although it's a little out of line AppleBut letsgodigital, the Dutch technology blog, seems confident in the unofficial information it gets.

It has been reported that the most attractive of Apple's 2020 iPhone "four swordsmen" is the "mini" version with no official name.

The new 5.4-inch iPhone 12 will obviously have a different function and design from the iPhone se 2 (iPhone 9).

Three other iPhone 12 products, including the 6.1-inch base, the 6.1-inch Pro version, and the 6.7-inch ProMax flagship. 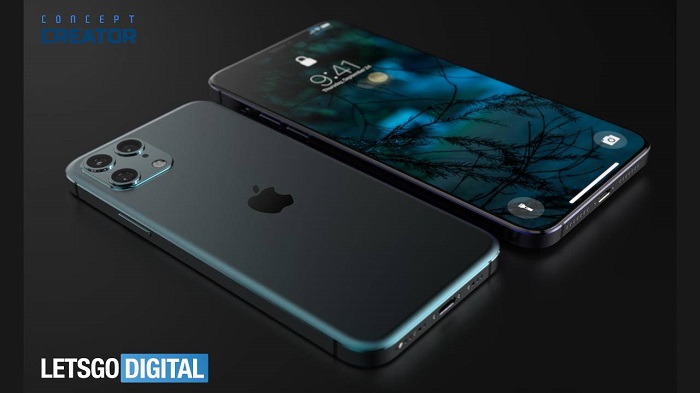 Despite the similar size, there is still a difference in the number of cameras on the iPhone 12 and iPhone 12 pro (rear dual / rear triple). 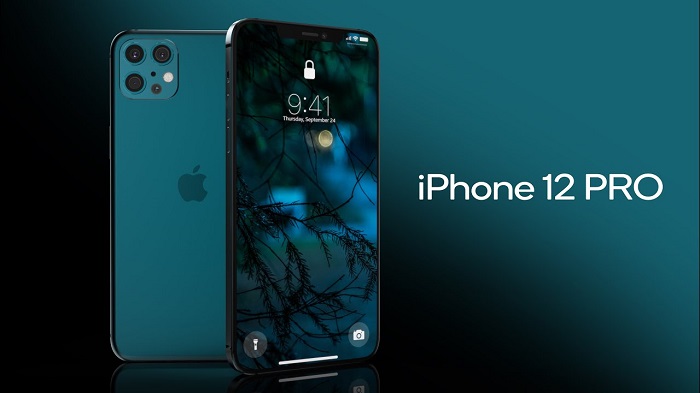 From the 3D rendering on the site, Apple may choose what looks like a more common grid layout for the camera sensor.

In terms of function, all four iPhone 12 models support 5g and 120Hz displays. Although it sounds great, the price may be a step higher than the iPhone 11 series.