It home January 28 news according to wccftech, earlier today, the whistleblower @ ﹣ rogame found a mysterious amd APU, upgraded to an 8-core configuration, with a frequency of 4GHz, and shared 16 GB of memory with video memory. 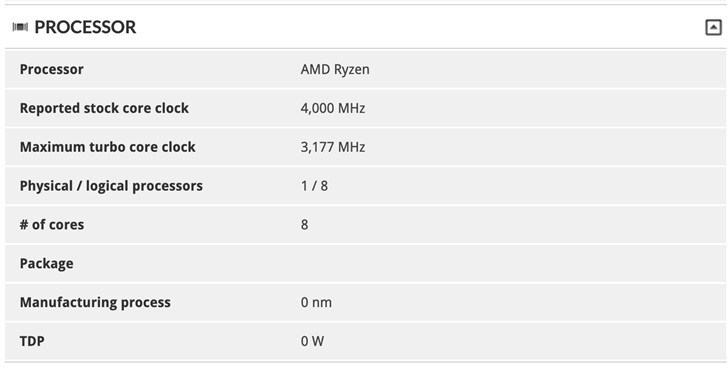 According to reports, the reveler speculated that this may be the Xbox Series X carrying APU, but its running points are not very powerful. The time spy running score of this APU 3dmark 11 shows that the GPU performance has reached the same level as the GTX 980.