At the annual Blizzard

But so too, because Blizzard's developers think that while the concept of the VR version of The Furnace Stone Legend is cool, players will eventually prefer to play games by sliding their fingers on a tablet or smartphone.

Last week, the legend of the furnace stone took on a new adventure 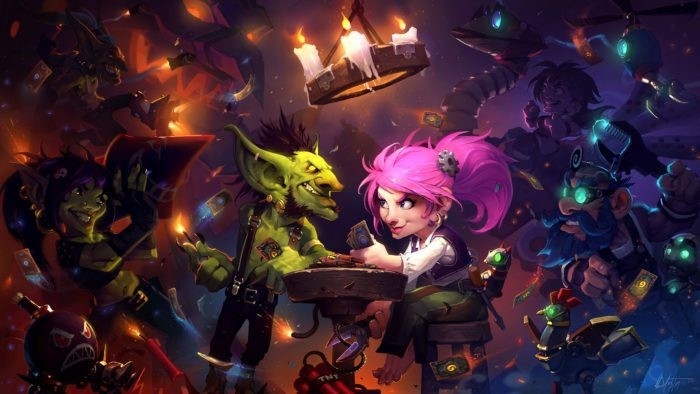