In recent years,Huawei technology has been repeatedly suppressed by the united states. Under pressure from the u.s., britain at one point said it would kick Huawei out of britain's 5g network. Unlike the United States, however, the British will is clearly not that strong!

British Prime Minister Boris 。 The british government will make a final decision on january 28th on whether Huawei can participate in britain's 5g network. 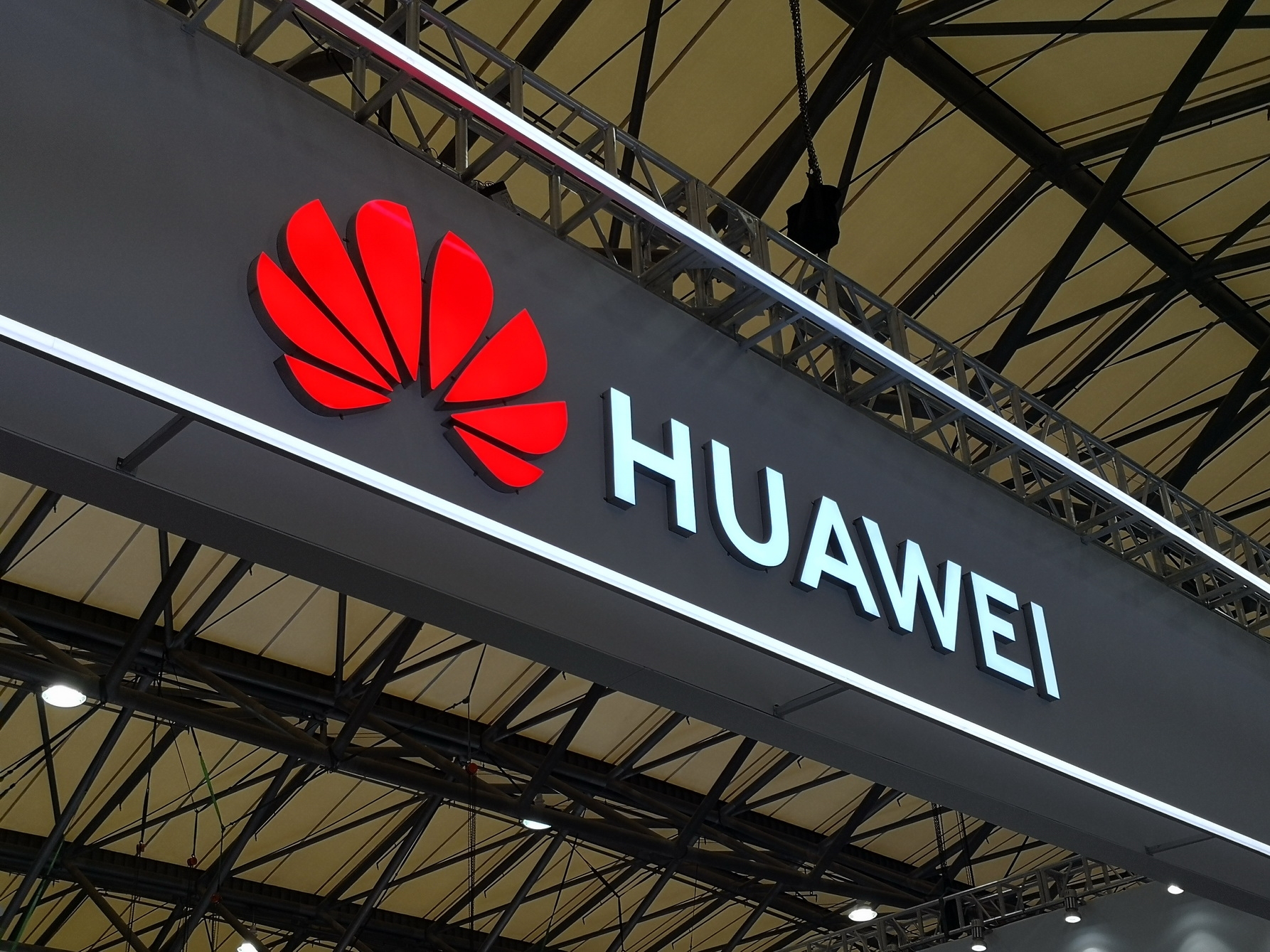 Since London time is about 7 hours later than Beijing time, we will see the final decision result later today.