Some foreign users have discovered a mystery APU from AMD, which could be for the new Xbox console.

From the photos of the explosion, this mysterious amd APU has been upgraded to 8-core, with a frequency of 4GHz. The memory and video memory share 16GB of memory.

Previously, it was also reported by foreign media that Xbox series X will have a floating-point computing power of up to 12 tflops graphics processing chip. By contrast, the original Xbox one has only 1.3 tflops, while the Xbox one X has 6 tflops. 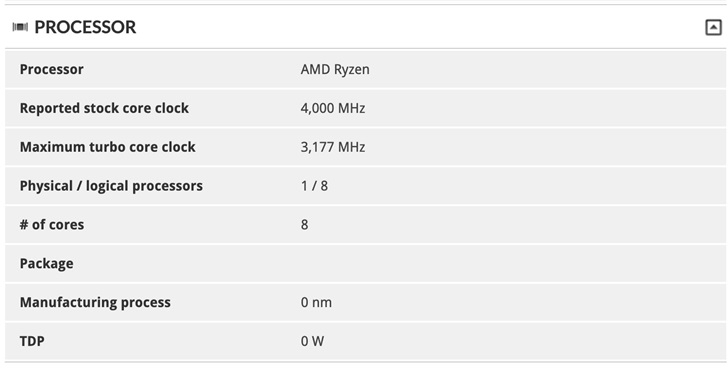 According to the outflow information, the GPU of ps5 has a computing power of about 9.2 tflops, which is slightly lower than that of Xbox series X. In addition, the GPU of ps5 will be equipped with the latest generation of gddr6 memory, which can improve performance and reduce power consumption. 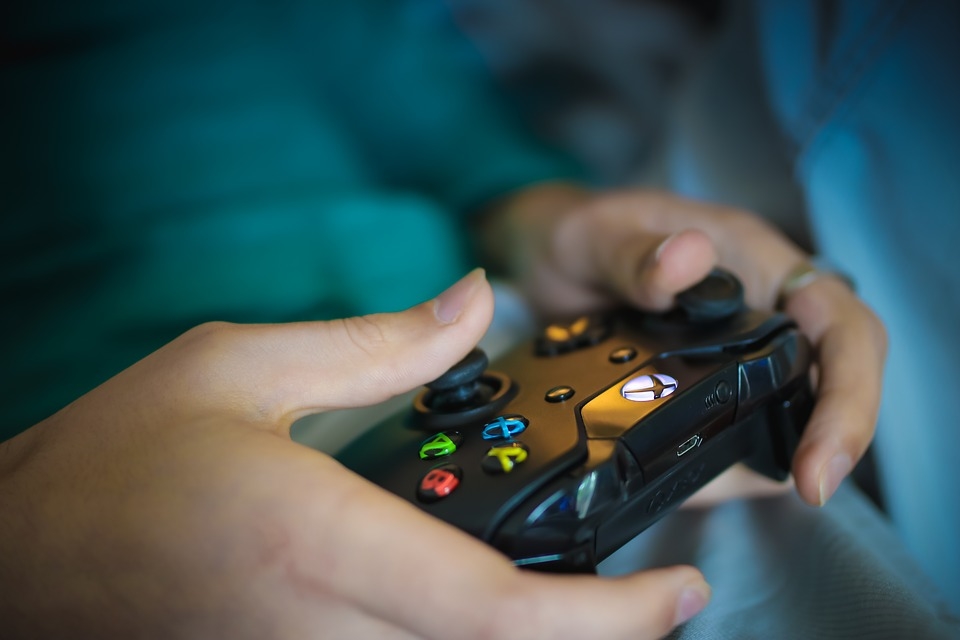