Samsung releases Q4 financial report in 2019: net profit declines by 38% and price of memory rises to welcome the dawn

The main reason for Samsung's profit decline is the semiconductor business, especially the storage chip business, which is related to the falling price of memory and flash memory last year. Among Samsung's major business departments, the semiconductor sector contributed 16.79 trillion won in Q4, while the storage chip accounted for 13.18 trillion won, down 15% year-on-year and 1% month on month. 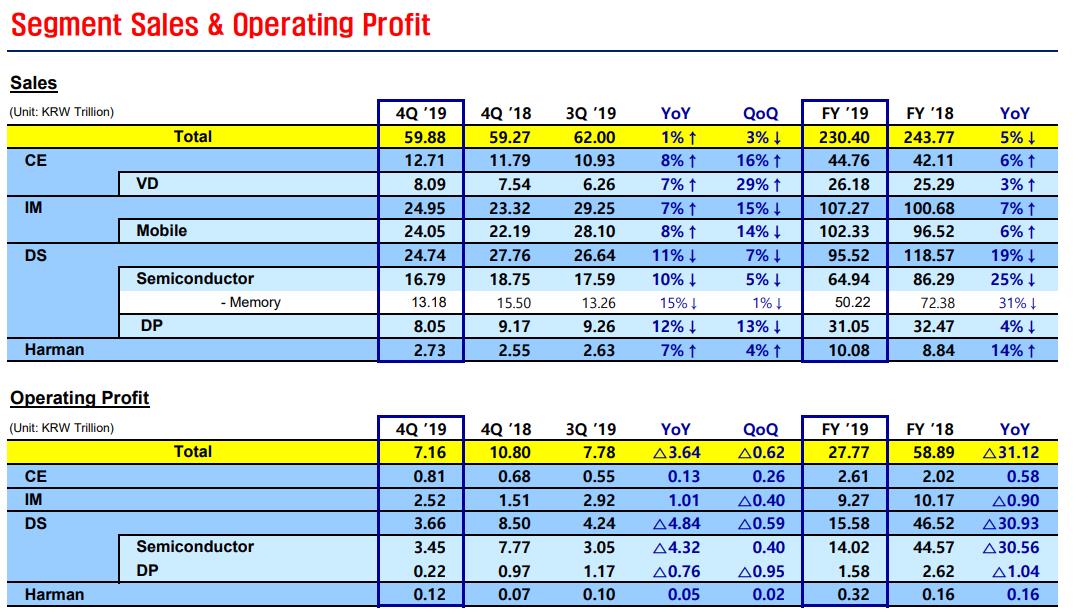 In addition, the profits contributed by Samsung's DP display department also fell sharply, from 0.97 trillion in the same period last year to 0.22 trillion, with a loss of 0.76 trillion won and a sharp drop of 0.95 trillion won month on month.

All in all, in Samsung's Q4 earnings report,Operating profit decreased by 34% due to the sharp drop in profits of memory chip and panel business。 On the positive side, however, the decline rate of semiconductor business in Q4 has been decreasing, and the memory demand of servers and mobile products is improving. Considering that the memory price has started to rise in the first half of the month, Samsung's memory and flash memory business is expected to rebound in 2020. 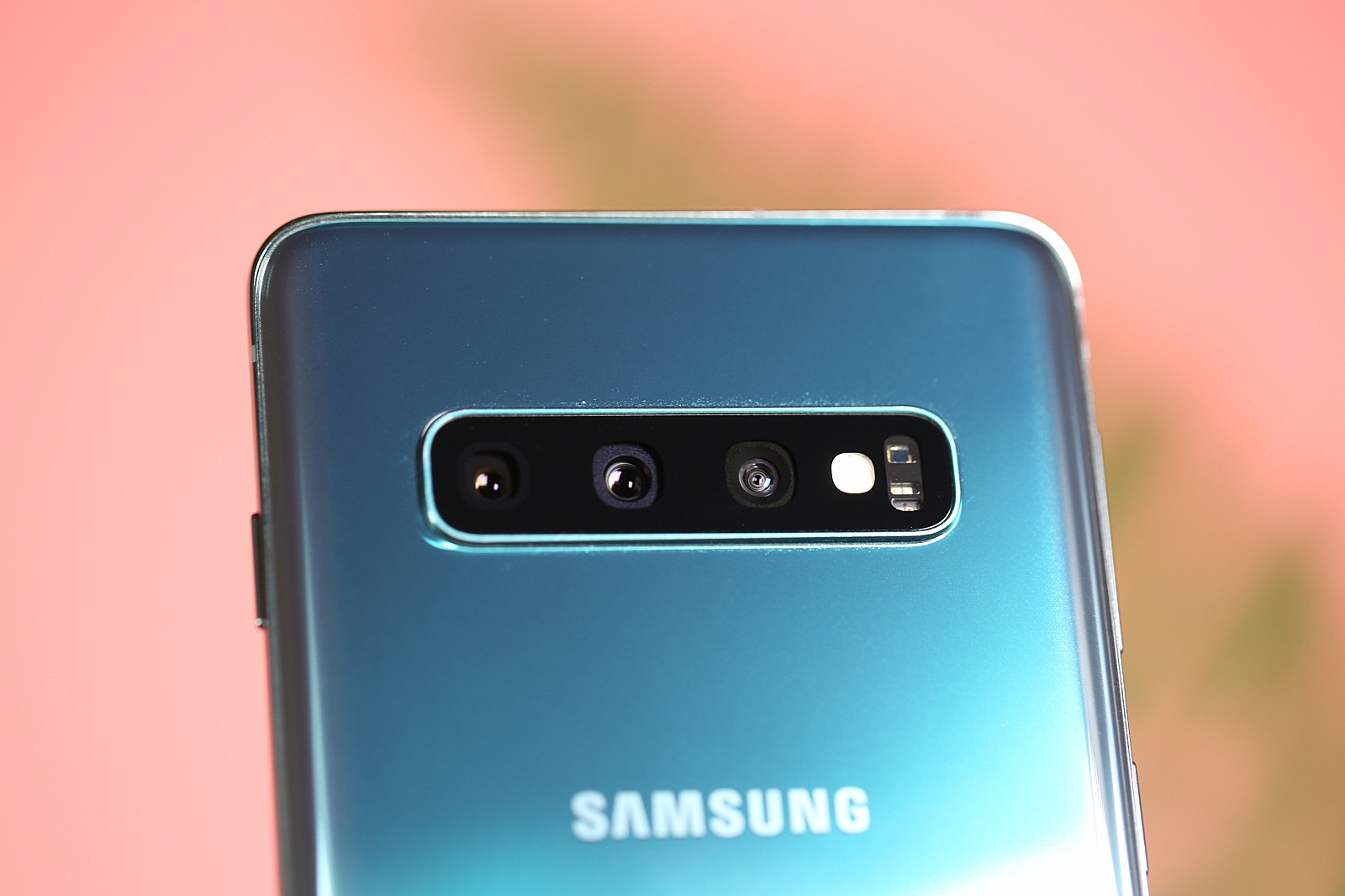