In the afternoon of February 1, Samsung mobile official microblog @ Samsung Galaxy announced,The launch of Samsung's new Galaxy will be held on Wednesday, February 12 at 3 a.m. on the theme of

The official preheating video is short and concise, 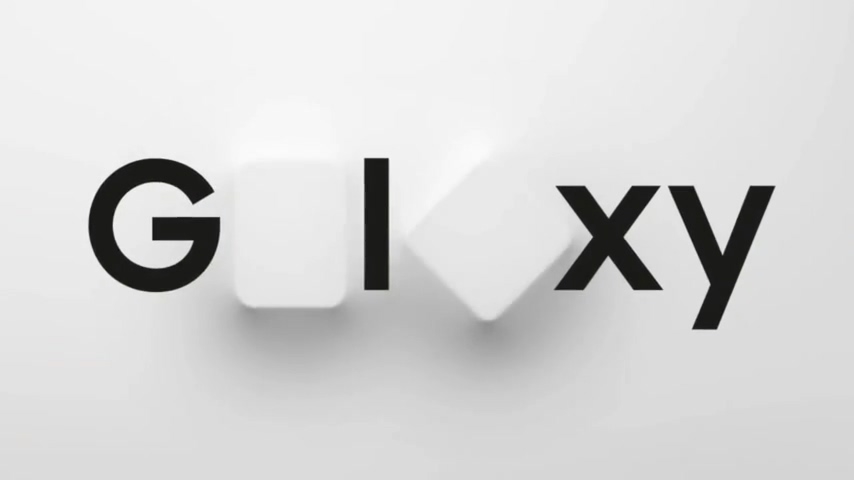 There will be three different versions of the galaxy S20 series, namely6.3-inch S20,6.7-inch S20 Plus (S20),6.9-inch S20 Ultra , all of them are designed with a central hole digging screen. Samsung's iconic inity-o AMOLED screen has low curvature on both sides, close to the straight screen. Meanwhile, the Bixby physical button and 3.5mm headphone hole are cancelled on the side. 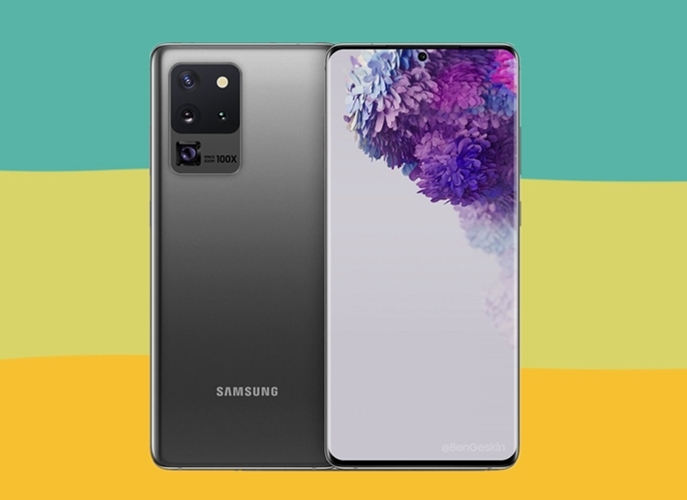 The battery capacity is 5000mAh, 4500mAh and 4000mAh respectively, and the fast charging specification is not available for the time being. 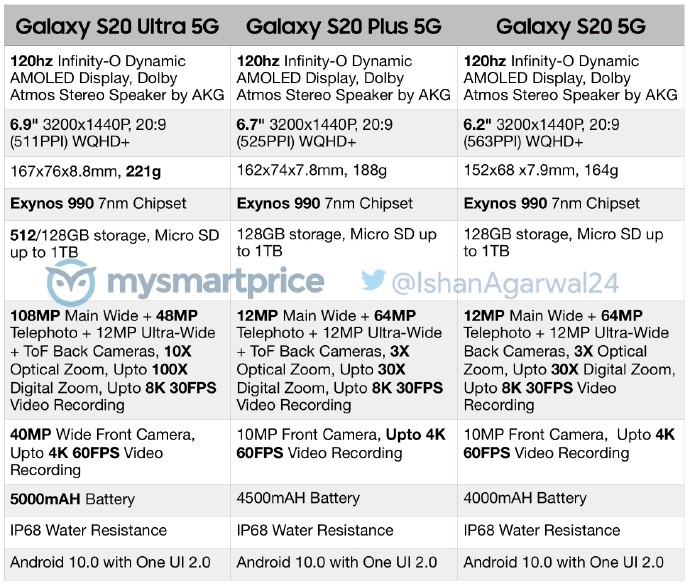