Samsung Galaxy Z flip video hands on: full disclosure of folding up and down real machine

According to the news on February 2, @ bengeskin, a twitter user, released the folding screen mobile phone of Samsung Galaxy Z flip todayHands on video.

The first video revealed the purple version of the fuselage, which also confirmed the previous disclosureGalaxy ZFlip adopted In the scheme of folding up and down, the screen part adopts the scheme of digging hole screen, and the front camera is located in the center of the top of the screen. In addition, you can see that the back of Galaxy Z flip is integrated with a smaller display, which is located on the right side of the camera and can display time and various notifications。

Combined with previous revelations, the Galaxy Z Flip screen is 6.7 inches in size and has a resolution of 2636 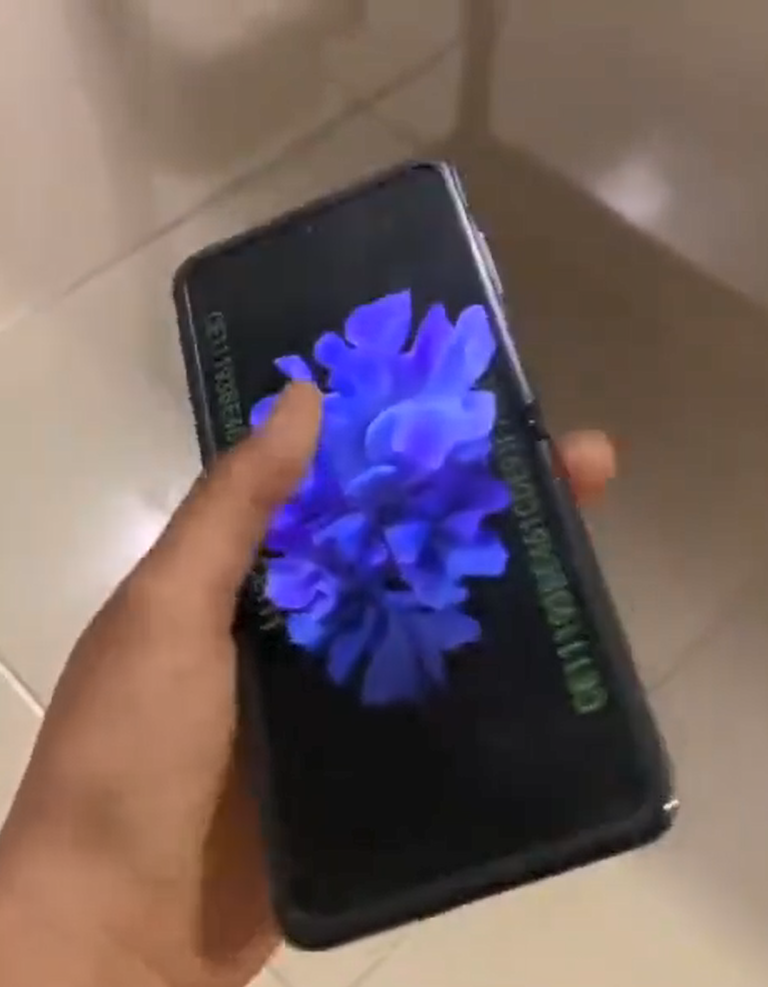