This year's mobile processor is greatly improved! What is the strength of arm a77 architecture?

Unknowingly, it's January. Do you know if you have a good year? This year, for the mobile phone industry, the performance of the mid-range SOC can be said to be significantly improved. This is because most of this year's SOC uses the latest arm a77 architecture, especially the GPU. This year, the performance of the mid-range processor in GPU has been significantly improved compared with the previous generation. 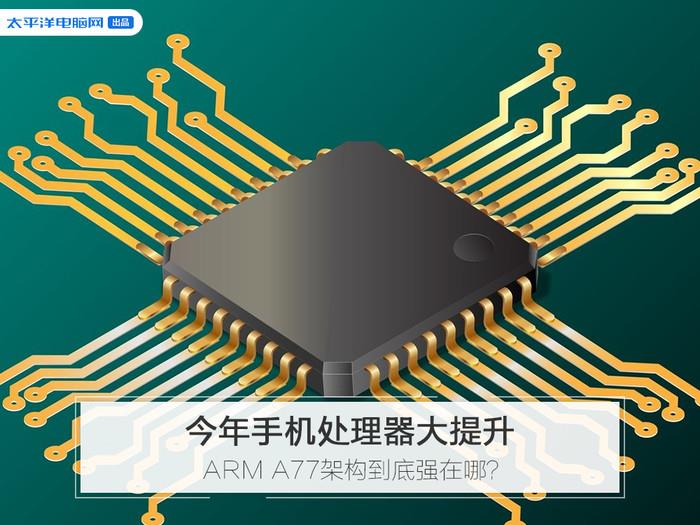 Maybe many people don't know arm's company, and some people think it's familiar, yes, it's been on our news for some indescribable reason in the last year, but it can be said that the mobile soc you use in the market now basically needs its authorization, and today we're going to pick up where the a77 architecture is strong.

For ARM, it's the carrier of the chip world: Does that sound familiar? Do you want a brand advertisement of mineral water? Arm is such a company. 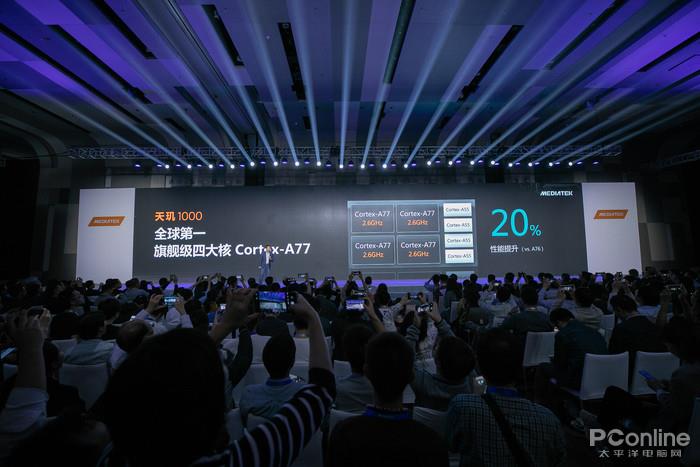 ARM, unlike companies like Intel that design IP, IC, and manufacture packages, is now responsible for only the original IP design parts of the chip, that is, instruction sets, kernel architectures, GPUs, and then these

As this year's ARM

Before reading Cortex-A77, we need to review its predecessors

Cortex-a76 has a huge improvement compared with the previous generation. Firstly, TSMC's 7Nm process is adopted in the process, and then a more powerful CPU micro architecture (based on armv8.2 instruction set design) is designed, achieving a qualitative leap. From the performance point of view, Xiaolong 855 has more than 40% CPU performance improvement compared with Xiaolong 845, and Qilin 980's image processing performance is nearly 46% higher than that of 970, so to speak, C The ortex-a76 brings the biggest performance and efficiency leap in the history of arm. At the same time, thanks to the process technology, the battery life of mobile phone can be prolonged by using the chip of cortex-a76 process. 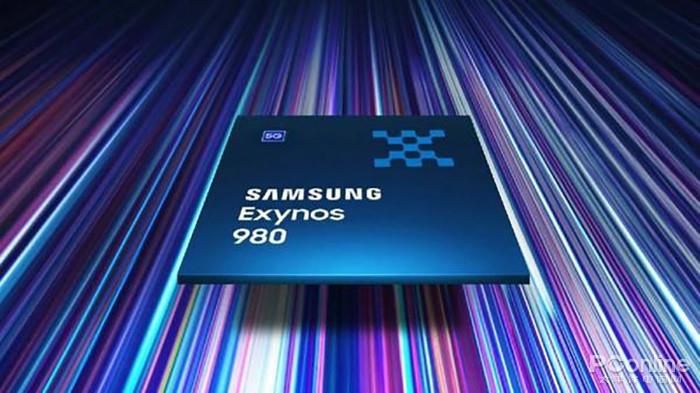 At present, the official data of arm is that the memory bandwidth of cortex-a77 is 20% higher than that of the predecessor cortex-a76, with 20% performance improvement in spec int2006 and geekbench 4, and 30-35% improvement in floating-point qualitative energy. 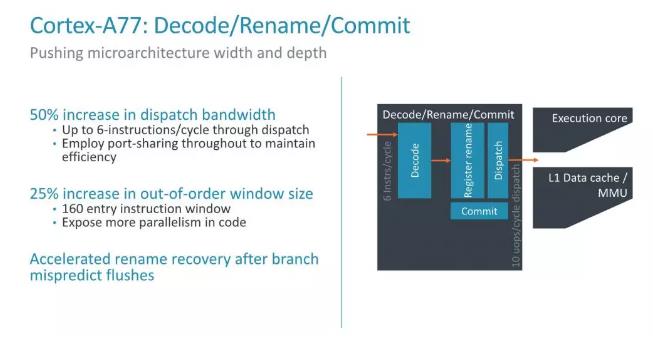 Performance improvement 20% while energy consumption remains unchanged? That's impressive for Mali-G77, so the CPU performance of the Cortex-A77 should be good enough to beat Apple's A12 performance based on current data.

The temptation of a new architecture

In fact, in terms of the latest architecture, the mali-g77 GPU has been improved by a larger margin than its predecessors. After all, in the field of image processing, arm's mali-g series GPU has not been able to beat Qualcomm and Apple's SOC. As his own son, he can't even beat the authorized party? Is it tolerable?

So this generation of ARM in the GPU graphics field explosion, ARM finally abandoned the use of five generations 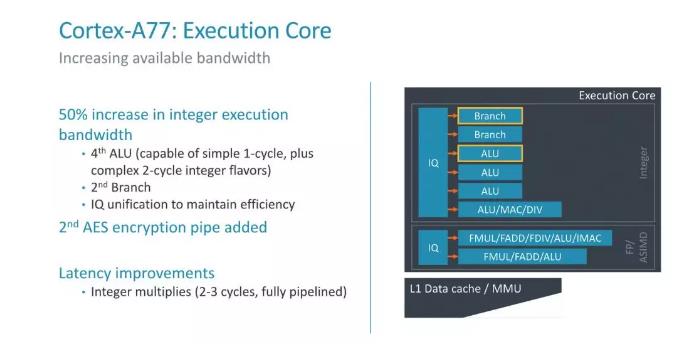 Mali-G77 is also 50% lower in power consumption than the earliest Mali-G72 architecture. After all, Mali-G72 uses a 10 nm process, and Mali-G77 is about to use the latest 2nd-generation 7 nm EUV process, and the power loss is reasonable, but it's also the strength of the Mali-G77 architecture to counter the Adeno 640 GPU.

From the Cortex-A77 architecture, it's not hard to see, though not last year's release of Cortex-A76 changed significantly. But the Cortex-A77, based on core success such as Cortex-A76, has almost achieved a big boost for chip makers, and it's not hard to see that almost all of these products have achieved the efficiency of ARM's promise in the performance of chips such as the first release of the year, including Unicom's 1000L and Samsung's Exynos 980. 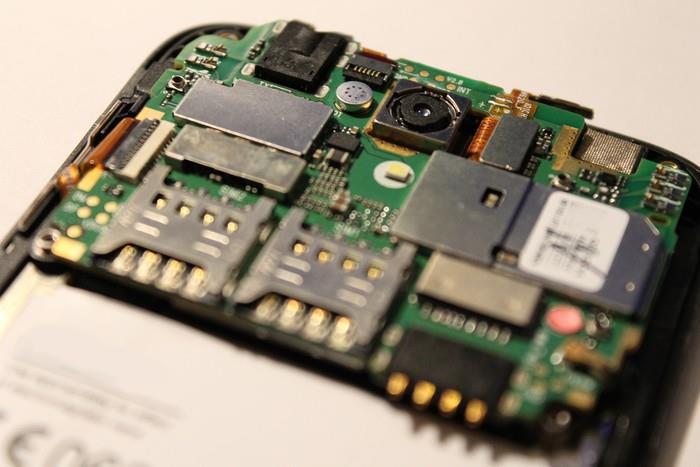 Cortex-A77CPU and Mali-G77GPU architectures have been applied to smartphones in 2020, and this year's Tianji 1000 gave a straight to major manufacturers, and whether Qualcomm's Celldragon 865 can compete with it? What kind of surprise will the newest A14 bring to us this year? Let's look forward to this year's