The linely group's best mobile processor of the year: God u Kirin 810 wins the title

It is reported that the award criteria include processor performance, industry influence and other aspects, and the processor chips involved in the selection include high, medium and low-end products on the market. Finally, Kirin 810 won the first place and defeated a number of competitors with the best performance and outstanding market influence at the same level.

Nowadays, mobile SOC chips need to have a variety of complex functions, which puts forward higher requirements for the integrated performance of chips. Based on the comprehensive consideration of many aspects,Linley Group believes that Kirin 810 is the best mobile processor of the year. In the middle and high-end chip camp, Kirin 810 has shown stronger CPU, GPU and AI performance, and has brought outstanding market performance in Huawei and many glorious mobile phones. 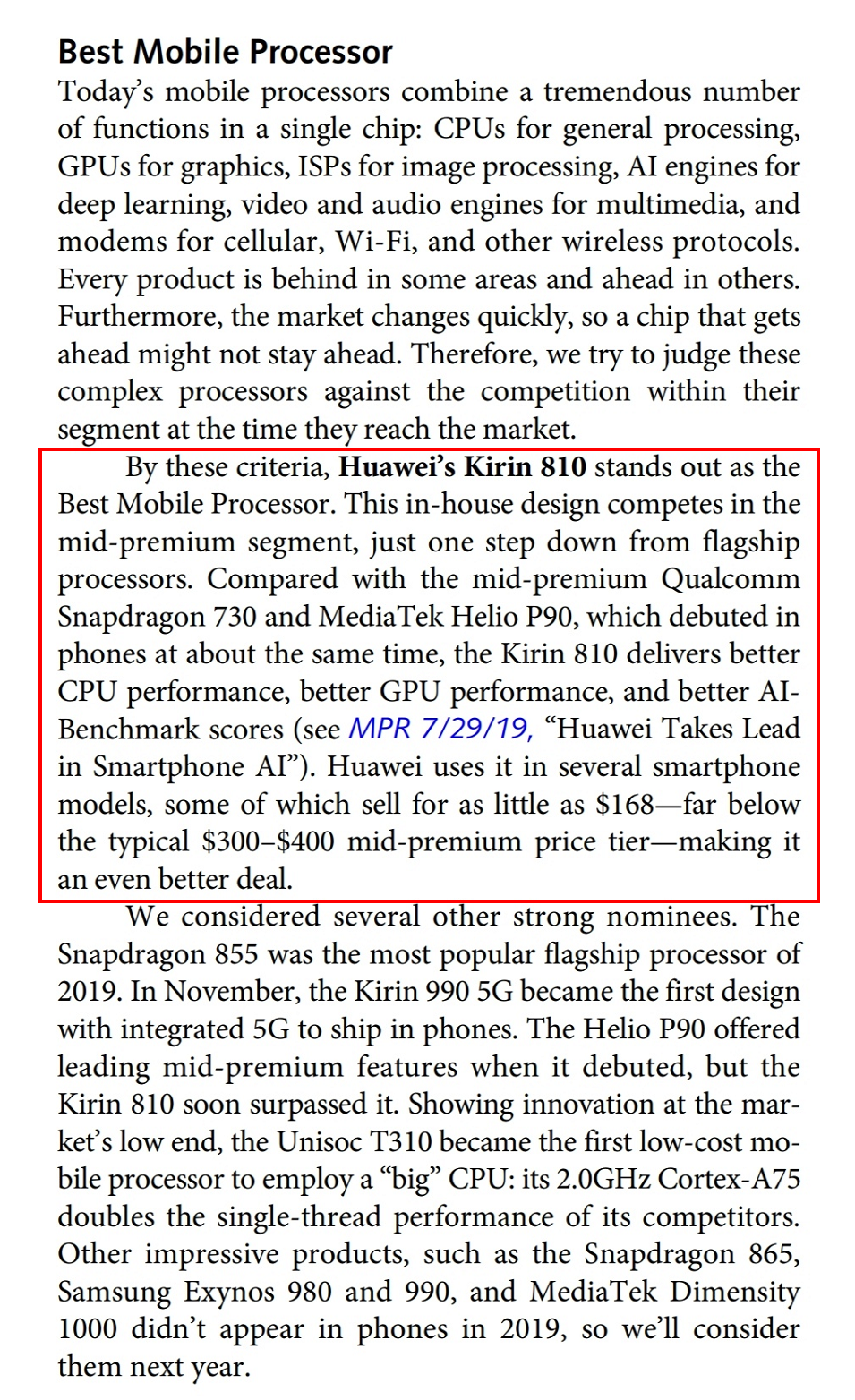 The linely group said,Compared with its competitors Xiaolong 730 and MediaTek P30 in the same period, Kirin 810 has won in CPU, GPU performance and AI computing power.

It's worth mentioning,The Kirin 810 is used in many models of Huawei glory, some of which are sold for less than 1000 yuan, far lower than the typical mid-range models of 300-400 US dollars (more than 2000 yuan),This also makes its cost-effective particularly prominent.

For example, the glory 9x with Kirin 810 is the most cost-effective model of Kirin 810 with a total sales volume of more than 3 million in 29 days after its launch. 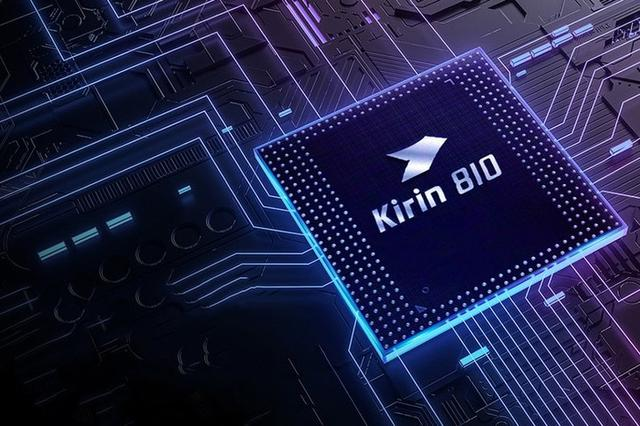 In terms of technology, Kirin processor has been promoting new technology in the middle and high-end fields. Kirin 810 adopts the latest 7Nm technology of TSMC. It is the second 7Nm mobile phone chip of Huawei and the fourth in the world.

From the perspective of architecture, Kirin 810 CPU integrates customizedTwo high-performance A76 2.27ghz large cores and six high-efficiency A55 1.88ghz small coresCompared with the previous generation, the performance of single core is improved by 75% and that of multi-core is improved by 40%,At the same time, the two big six small eight cores of Kirin 810 can be flexibly scheduled to achieve the highest performance and the lowest power consumptionFor example, music, local video, navigation, call, light load game, etc. can be done only by calling 1-4 small cores, while online video, photo taking, medium and high load game, APP startup, multi application and multi task concurrency, etc. need to call more small cores according to the situation, and let the large core participate properly.

On the GPU side, Kirin 810 customizes the six-core Mali-G52, and also supports the Kirin Gaming optimization enhancement technology that keeps the game in high frame rate, as well as the GPU Turbo 3.0 technology that adjusts the frame rate and power consumption, which greatly improves the actual performance of the game and ensures that the large mobile game is not Carton. 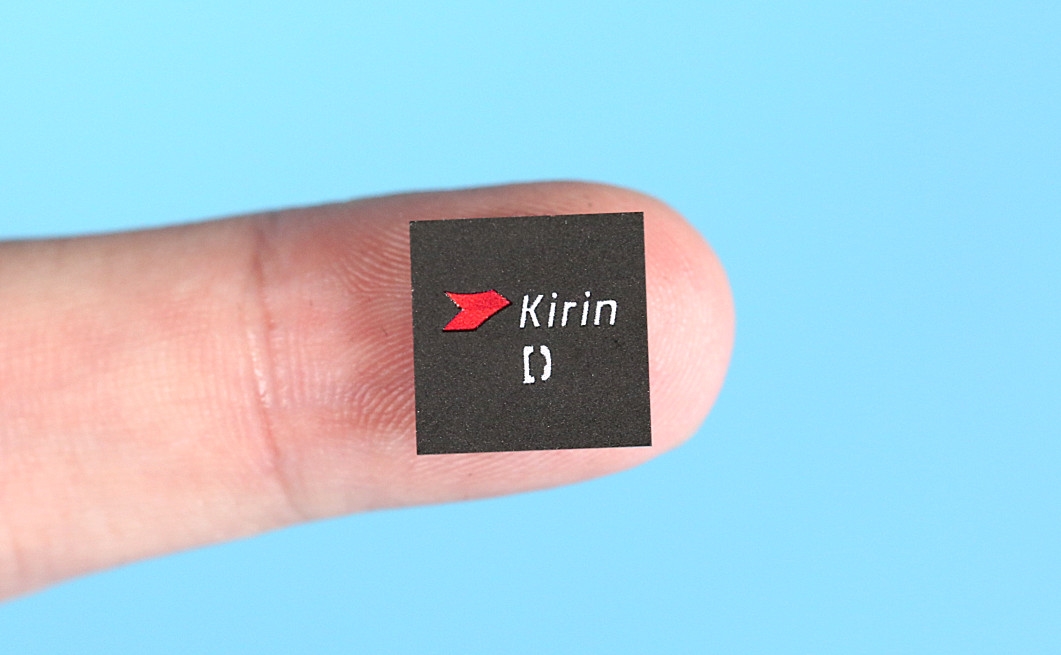 Considering the absolute leading position of Kirin 990 5g processor in the current 5g chip market and the outstanding performance of Kirin 810,The first Kirin 8 Series 5G processor is expected to continue in the future , it's worth looking forward to.