The Linely Group, a leading global consultancy, recently released the Microprocess Report: Analysis of the Year 2019 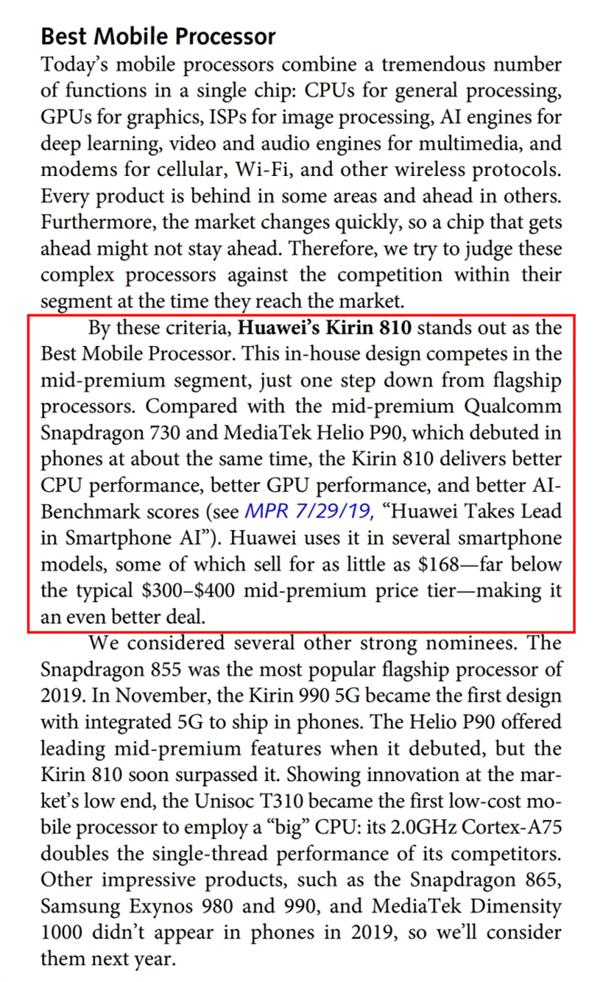 The Linely Group sees the Kirin 810 processor as a standout processor in terms of CPU, GPU, and AI computing power, and as a big winner in balancing and leading the competition. At the beginning of the market, the mid-range Kirin 810 performance was far more than expected, providing a stronger performance than the rival company's long 730 and lfc P90 in the same period. Even half a year later, the Kirin 810 processor is still leading the way in performance in the face of a new generation of mid-range chip makers such as Qualcomm and Samsung,765G and Exynos 980. 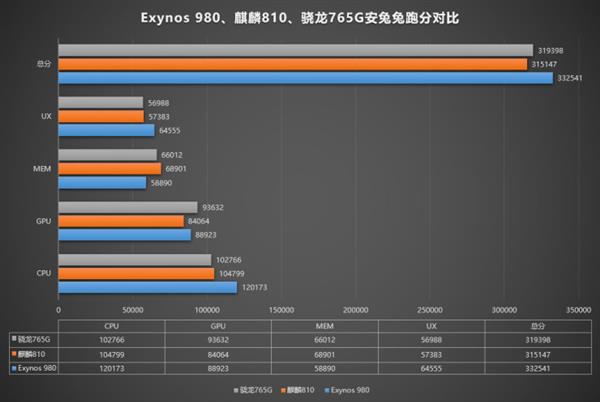 The Kirin 810 processor is designed with two large A76 cores and six A55 energy efficiency cores. It can mobilize different cores according to different response scenarios. The Huawei self-developed da Vinci Architecture NPU also gives Kirin the AI power of 810 leading industries, enabling the Kirin 810 processor to support the Kirin Gaming optimization enhancement technology that keeps the game in high frame rate and the GPU Turbo 3.0 technology that adjusts the frame rate and power consumption, greatly improving the actual performance of the game. 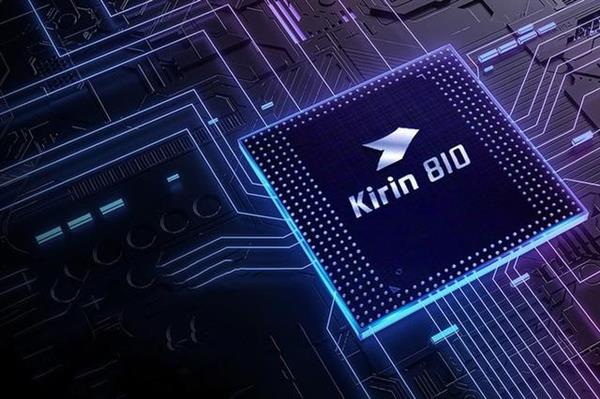 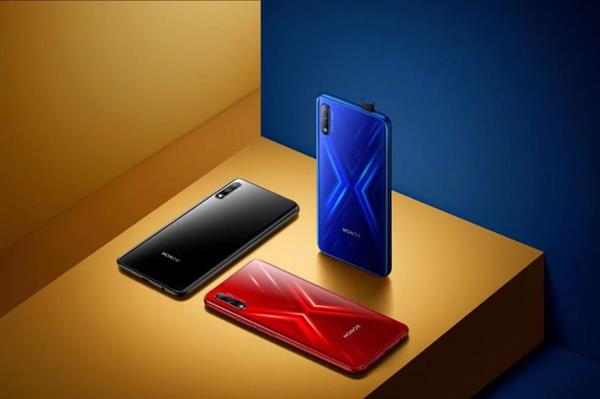 As the most cost-effective kylin 810 model, glory 9x is known as the best kylin 810 model. After 29 days of listing, the sales volume of the whole series broke through 3 million units, and won several platforms such as Jingdong and tmall in the double 11 and double 12 shopping festivals. The excellent sales performance is inseparable from the excellent user experience brought by Kirin 810 processor. The game runs smoothly and has a stable and lasting life. The 48 million pixel ultra clear dual camera that can bring outstanding photography performance, the 6.59-inch elevating full screen that can bring immersive visual impression, etc., is also the guarantee of the glorious 9x brilliant sales performance. 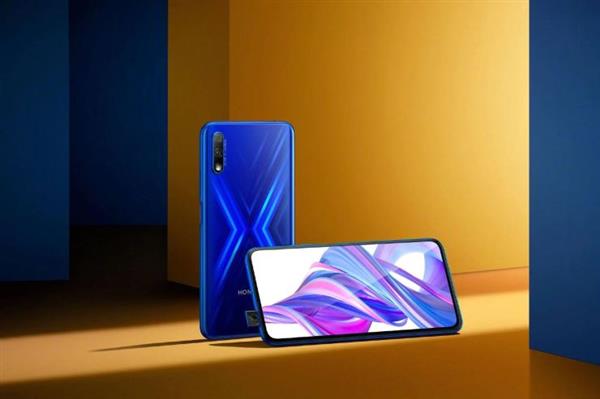