Samsung will host the launch of Samsung's Galaxy Unpacked new product in San Francisco on February 11, the first big launch of the year.

I believe that many people are no stranger to the main character of this conference, that is, Galaxy S20 series mobile phones.

And on top of that are products such as the Galaxy Z Flip Folder Phone, the Galaxy Budds Real Wireless Earphone, and the Galaxy Home Mini Smart Speaker, which are expected to feature at the launch.

Let's get to the bottom of it.

The front of the galaxy S20 series will have a design similar to the galaxy note10 series, with a perforated screen in the middle of the screen. 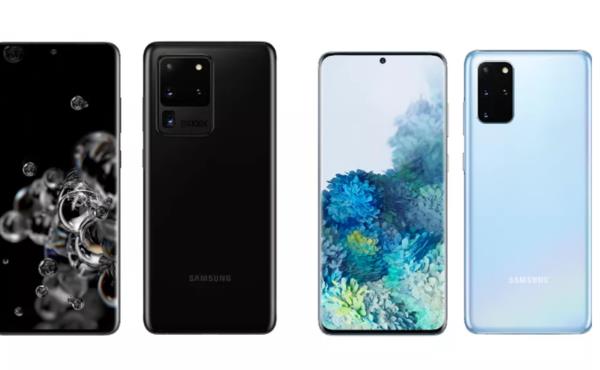 The Galaxy S20 uses a three-shot combination, with the same configuration as the S20 except for missing a ToF lens, which supports three-fold optical zoom,30-fold digital zoom and 8K30 FPS video.

It's worth noting that while the Galaxy S20 and the Galaxy S20 will still feature 12 million pixels, they will use a larger sensor with a unit pixel of 1.8

And the rear four-shot of the top-of-the-line product, the Galaxy S20 Ultra, is even more powerful, with a combination of 48 million-pixel periphoto 12 million-pixel super-wide-angle ToF lenses. 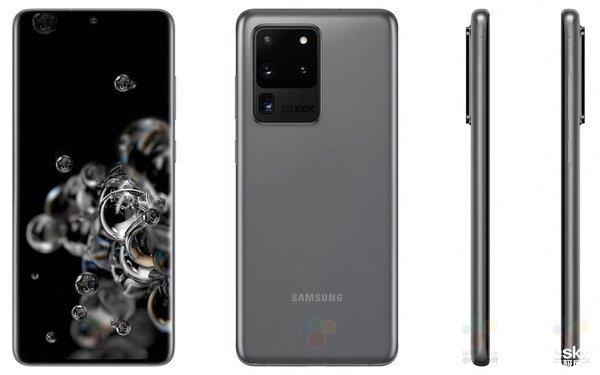 In terms of hardware, the Galaxy S20 series will have two versions of the Cellon 865 processor and Samsung's Exynos 990 processor, which is bound to be Cellon 865.

Unlike last year's release of the Galaxy Fold, the Galaxy ZFlip uses an up-and-down design that is closer to our daily use of mobile products after it's unfolding. 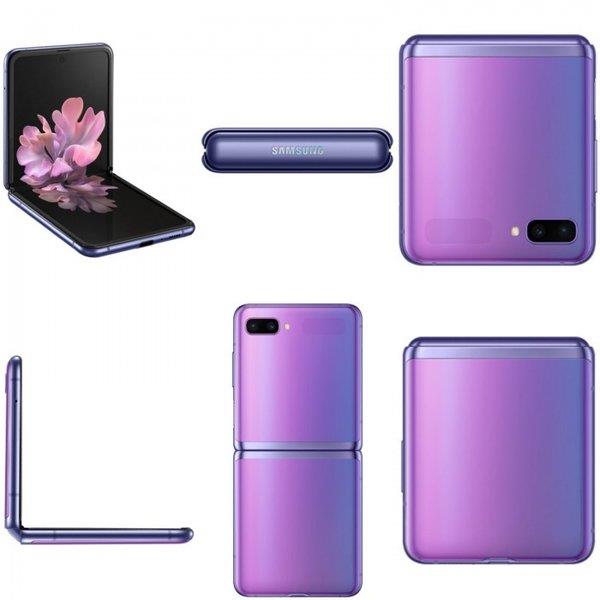 According to the current revelations, Samsung's Galaxy ZFlip will feature a 22:9 6.7-inch OLED perforated screen that will be extremely slender and will use a glass screen to make it more durable.

And a special fiber is added to the hinge to prevent dust and debris from entering the interior of the phone and avoid many problems on the galaxy fold. 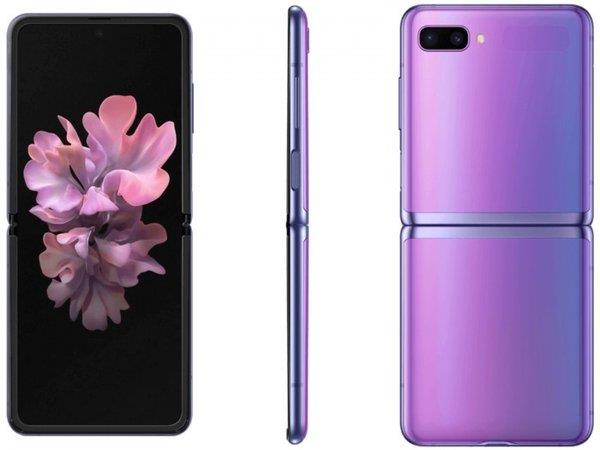 There will also be a 1.06-inch LED display on the back to show time, power and notifications. The front camera is 10 million pixels, and the rear camera is 12 million dual cameras, and the secondary camera is a wide-angle lens.

On its core hardware, it will carry a Qualcomm Cellon 855 processor, equipped with a 3300mAh capacity battery that supports 15W wire quick charge and 9W wireless charge.

It's expected that the price of this product will be around 10000 yuan, which is much cheaper than Galaxy fold.

The main boost is in terms of battery life, the Galaxy Budds's headphone battery capacity and the capacity of the charging box have increased to a certain extent, a charging follow-up time can be up to 11 hours, with the total renewal of the charging box up to 22 hours, compared with the previous generation of 13 hours has a significant increase.

In addition, quick charging is also more powerful and can be used for 60 minutes in just three minutes. 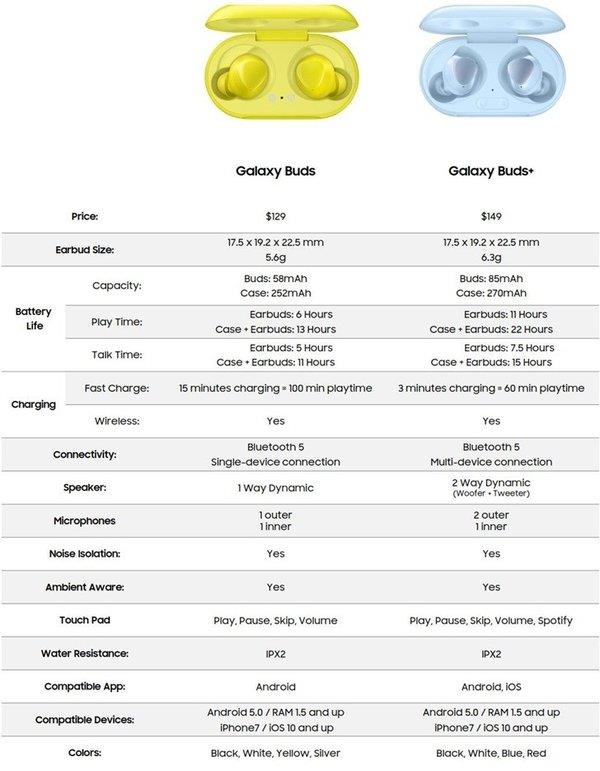 Also, according to the leaked information, Samsung Galaxy Bud is equipped with dedicated bass speakers and high-pitched speakers in each headset, and the sound quality should have a good improvement.

It also adds a microphone on the original basis, improves the reception quality, and has better call noise reduction effect.

In addition, Samsung's Galaxy Bud will also support multi-device pairing, making it easier for multi-device switching to use. 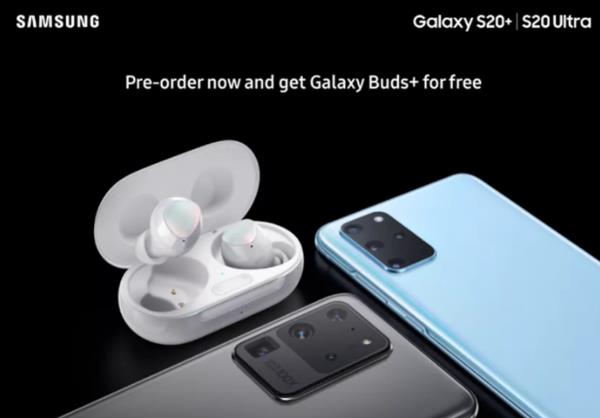 As early as the end of August last year, it was reported that Samsung had quietly announced the launch of a new Bixby smart speaker called the galaxy home mini, and invited Korean Galaxy smart phone users to register for beta testing of the new device, but the product was not officially launched.

Recently, Samsung announced on its South Korean website that the galaxy home Mini will go on sale in South Korea on February 12, selling for 99000 won, about 580 yuan.

Although it will be deleted soon, it also indicates that the galaxy home Mini should be officially released soon, and the launch on February 11 is also a very good time. 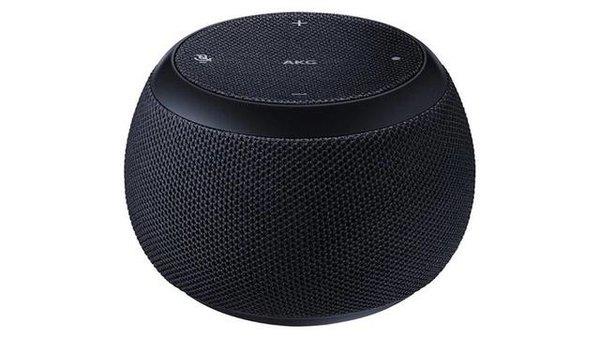 According to the exposure, Samsung's Galaxy Home Mini is equipped with Haman's AKG 5W speaker with two microphones built in to support long-range speech recognition and can freely control a variety of devices via a voice command via Bixby.

In addition, the galaxy home Mini will also have four infrared transmitters, which allow users to control old appliances through infrared voice.

As a mini-version of the Galaxy Home, unveiled in August 2018, the Galaxy Home Mini, which comes a year and a half later, is likely to become Samsung's first officially available smart speaker product. 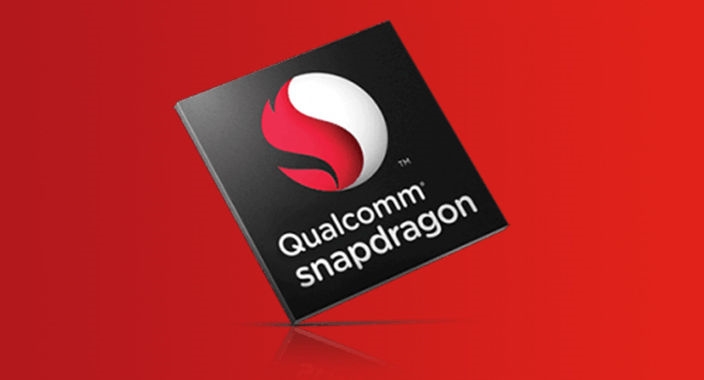