It House news on February 10 that Microsoft's new chrome based edge browser has been publicly tested for a year and has launched its first stable version. Google Chrome also uses chrome. Web page compatibility is improved by using the chrome and blink rendering engines, but some Google services are reported to not work properly in edge browsers.

As some users have discovered, Google Services sniffs out in user agents 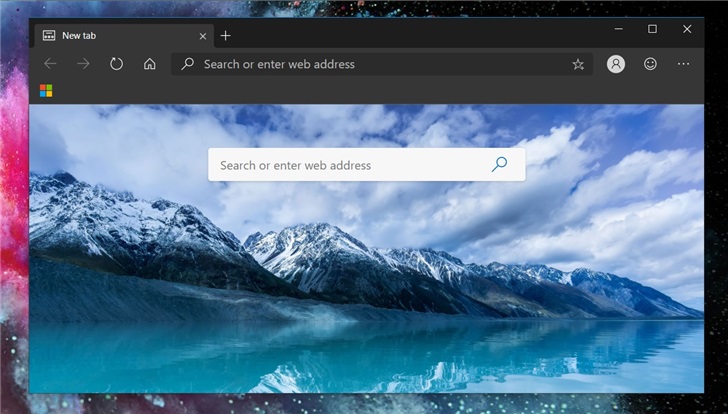 All browsers including Edge, Chrome and Vivaldi have their own 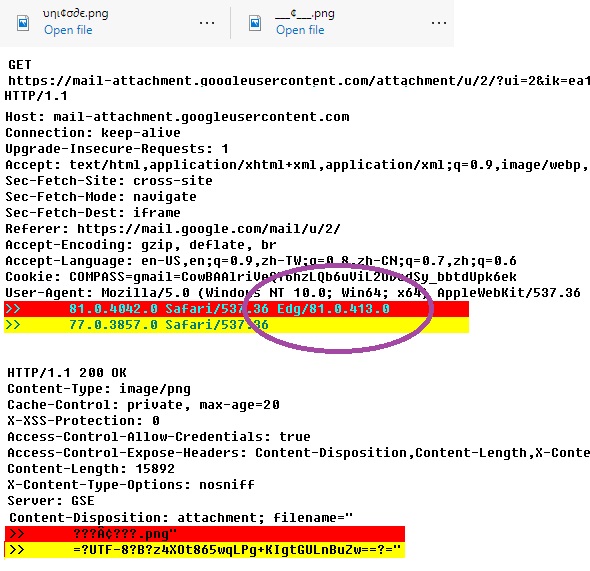 Search giant Google's services still seem to sniff Microsoft edge and a few other browsers. As Eric Lawrence, a Microsoft edge engineer, points out, Google Gmail sniffs out chromium's edge and returns the name of the attachment by mistake.

According to Microsoft engineers, there may be a problem with the UASniff-to-NonStandardsBehavior table somewhere in Google, so the methods they provide in Chromium Edge apply to IE8 and earlier.

As a result, attachments with Unicode text are saved in the Microsoft edge browser with the wrong name.

Vivaldi, another chrome based browser, has similar problems accessing Google services. They solve these problems by displaying the same user agents as chrome.

Related news
Google Docs is now not supporting Chromium Edge browser development
Chromium Edition Microsoft Edge can now pin sites to the taskbar
Windows 10 is no longer able to uninstall Chromium-based Microsoft Edge stable version
Chrome Microsoft edge removed beta Tags
Microsoft found that Google's Gmail attachment name in Chromium's edge does not display normally
Microsoft Improved Microsoft Edge Rolling Experience
Hot news this week
Wechat has not done this function for N years! Use this app to make up for the defects of wechat
Gree's response to "being disqualified from winning the bid": a mistake made by the bidder in sorting out the materials
Microsoft official free data recovery tool windows file recovery experience
NASA's face touching Necklace: vibration warning to prevent the spread of new coronavirus
IPhone 12: it's more like throwing away the charger
Apple wants to know: what do you do with the charging head of the old iPhone?
Amazon cancels disposable plastic products in India
How long can "Laoganma" carry on after winning Tencent?
Tencent magic change Yang surpasses video self mockery: I'm a simple and honest fake spicy sauce lost 16 million
Windows file recovery tool on Microsoft Store
The most popular news this week
Linus Torvalds, father of Linux: I didn't program for a long time. My job is to say no
Android version of the Firefox browser to remove the preview version to solve the confusion of the version number
The severity of the epidemic in the United States is greatly underestimated, or the actual number of infected people is 10 to 24 times higher than the existing data
China's Tesla owners humble Rights: fully automatic driving nearly killed! The muck truck merged the line, and even accelerated to hit it
HP spectre folio experience: leather and limited, trying to get rid of homogeneous laptops
"Operation Wizard" has pushed 5.9 monthly fee members, 88vip and Jingdong plus members have something to say
Microsoft's new windows Preview: push new fluent start menu
TSMC 5nm was snatched by Huawei and apple this year
India's telecommunications minister said it had decided to move Huawei out of the country's 5g network construction plan
Huawei mobile phone new patent exposure: camera equipped with "SLR Lens"