In the early hours of February 12, Samsung Electronics held a global launch in San Francisco today to launch its annual flagship Galaxy S20 series, a new Galaxy ZFlip for folding screen phones, and Galaxy Bud wireless headphones. Unlike its old rival, apple, samsung has no secrets. Nearly a month later, people have been exposing tonight's new product. Even Samsung itself, which exposed itself before the Oscars the day before yesterday, didn't allow middlemen to keep their eyes on themselves.

The folding machine, which was supposed to be the finale, came out first

We thought that the Galaxy ZFlip would be the "one more thing" for today's launch as the ultimate character. But Samsung did not follow the routine, the first screen of the launch is it, the first official appearance is the product. 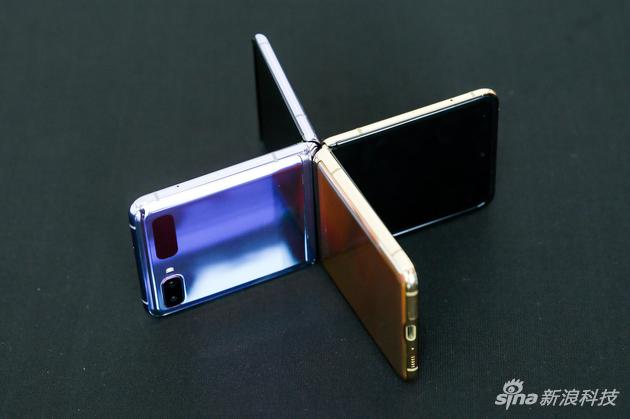 Folding up and down

Different from the previous Galaxy fold, the galaxy Z flip adopts a fold up and down design, which is almost a square. The external design style is totally different from that of moto Razr. Galaxy Z Flip is like a powder box in hand, which makes many people think that it is a partial female mobile phone. But Samsung has prepared three colors of black, purple, gold and so on, and male users can also find the right one.

Samsung learned from the lesson of the last Galaxy fold rollover. This time, the screen is made of ultra-thin flexible glass. The hardness of the screen is better than that of the flexible screen covered with plastic material, and the scratch resistance is better. 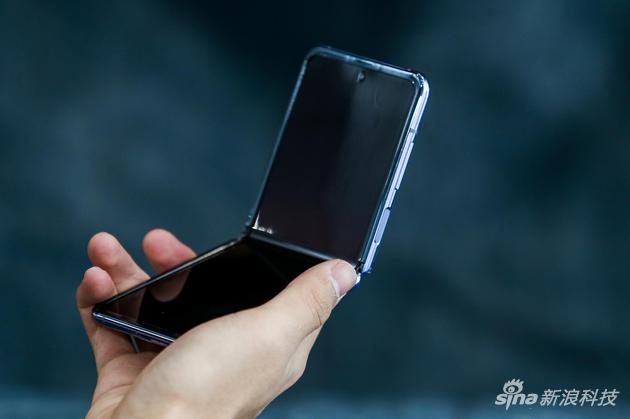 There is a small screen beside the camera outside the galaxy Z flip, so in theory, you can watch the notice without opening the screen, and its introducer emphasized the firmness of the hinge at the conference, etc.; the hinge of this product can be opened and closed at any angle, thus deriving some new playing methods, such as opening to 90 degree angle, putting it on the table for self shooting. 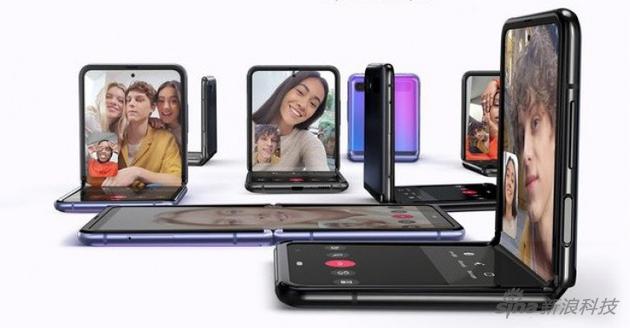 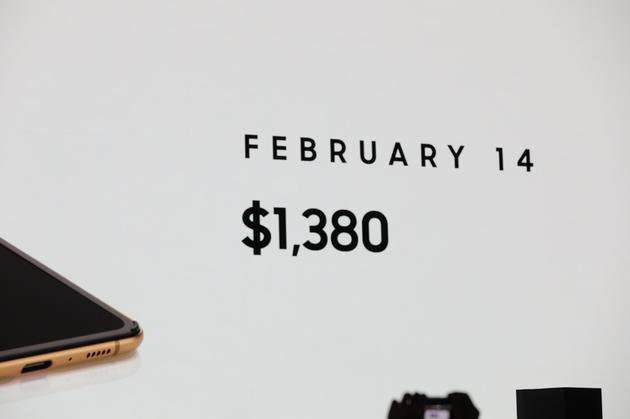 The phone is priced at $1380 (9600 yuan, excluding taxes). Samsung affectionately chose February 14 as Valentine's day for sale. Well, all the boys watching the conference should understand 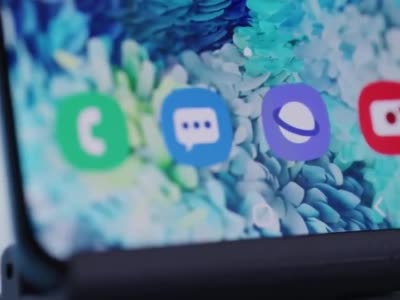 The explanation of folding machine lasted for 15 minutes. In terms of time, although it is cool, it is obviously not the main character today. More time is left to Lu Taiwen, the new head of Samsung's mobile phone business. 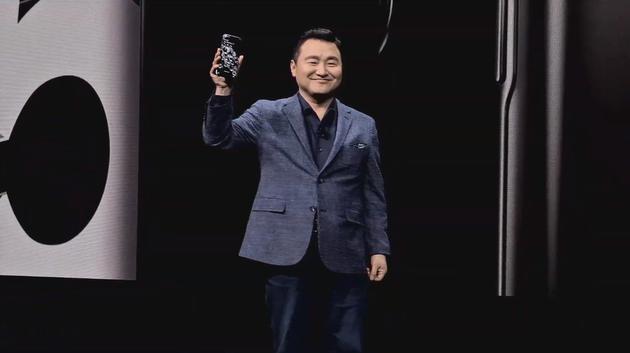 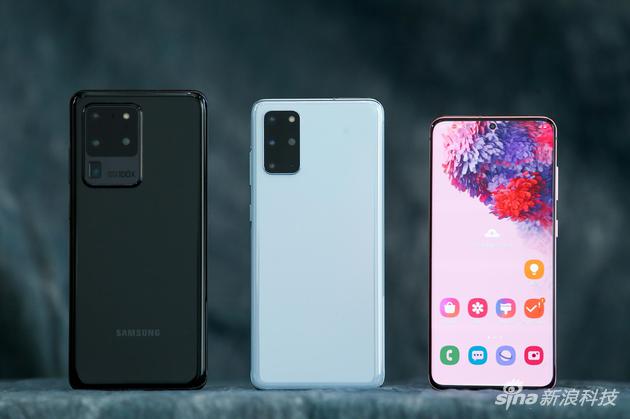 There are three Galaxy S20 models

The number of three of the S20's phones, named after the Galaxy S20, the Galaxy S20 and the Galaxy S20 Ultra, is a bit like this appleOfIPhoneAs for the iPhone 11, the X-R directly righted the bottom s10e last year into a flagship (without the feeling of low-end goods). 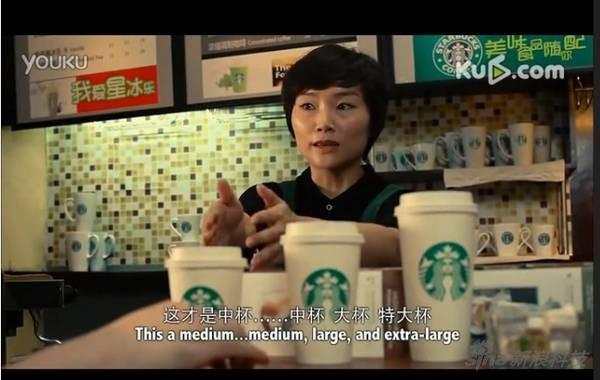 The stems of medium, large and extra large cups are also suitable here 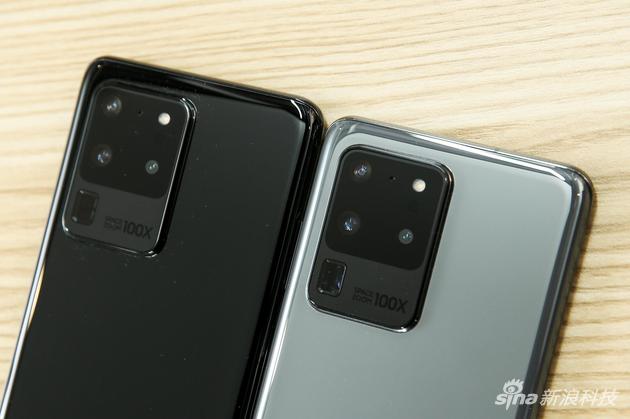 The specifications of the three S20 series mobile phones have been upgraded gradually, which has also been achieved in the appearance. The front faces of the three are all equipped with a central hole digging screen with the same design outline. The most effective way to distinguish them is to look at the back camera. 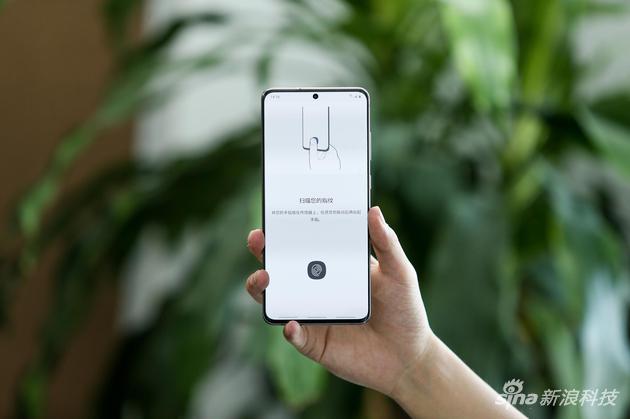 The S20's parameters are a step up compared to the S20, the screen is upgraded to 6.7 inches, the 8/12 GB RAM 128 GB/512 GB storage space configuration, the camera is still 64 million pairs of 12 million pixels, but more than a ToF depth of view lens, the same 30 times zoom. When the battery increases to 4500 Ma, it supports wired and wireless fast charging, as well as wireless reverse charging. 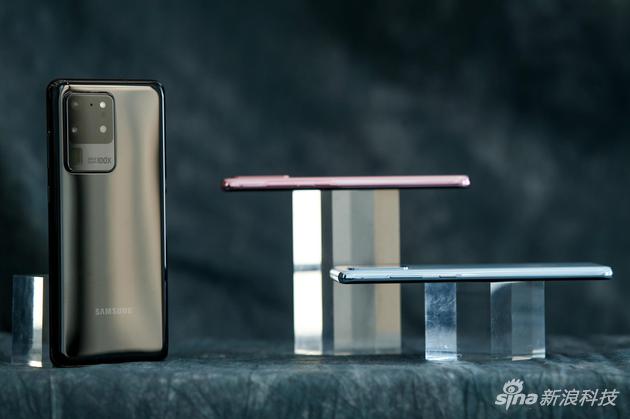 The most eye-catching is the Galaxy S20 Ultra, with a 6.9-inch screen, a 12/16 GB RAM 128GB/256/512 GB storage space configuration that is more selected and apparently more reasonable than the previous two; its camera configuration is also completely different from the previous two, with four mains in a mahjong-shaped space with a 100 million-pixel main lens, a 48 million-pixel periscope long focus lens, a 12 million-pixel hyper-angle lens, and a ToF deep lens. Because the periscope-like telephoto zooms in, it raises the optical zoom to 10 times, and the digital zoom to 100 times. This is currently the largest zoom digital mobile phone product.

It is precisely because of this lens combination that the galaxy S20 ultra, although still named as "S20", is actually far beyond the existence of the previous two products.

Facing the global market, the processor configurations of Samsung mobile phones in some regions may be inconsistent, so Samsung didn't mention the processor at the conference at all, but we believe that the S20 series released in China will be equipped with Qualcomm snapdragon 865 chip without any accident. 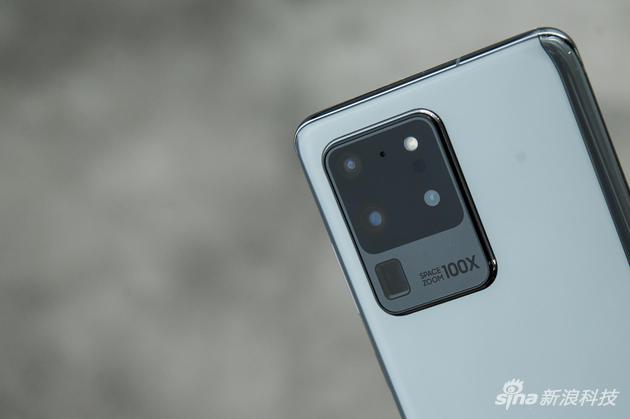 The performance improvement of S20 series photography is very obvious

Most of the time around the launch, Samsung demonstrated how useful a 30-fold zoom is, as well as AI's intervention in improving photography and new tricks such as "one-click nine-shot ": click on the camera so you can take nine images with different styles and perspectives / video: the best picture that AI has optimized, hyper-wide, imaginary, fast-forward and poured video, and so on. 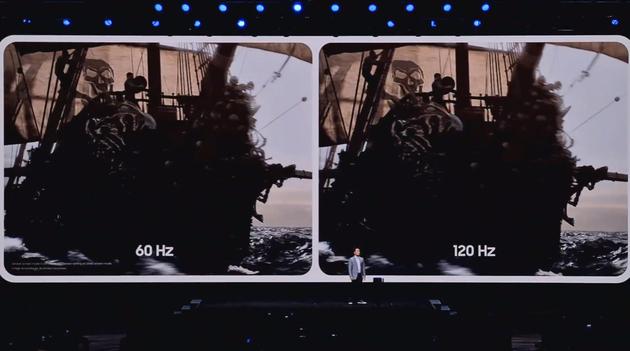 5g is the standard configuration of the new flagship in 2020. In order to make 5g faster and easier to understand, Samsung brought people from Google to talk about 5g's application under Google duo video chat (at this time, Chinese users said they didn't know what to do). Others praised 5g as the future. Samsung didn't figure out that 5g network has a good use scenario. 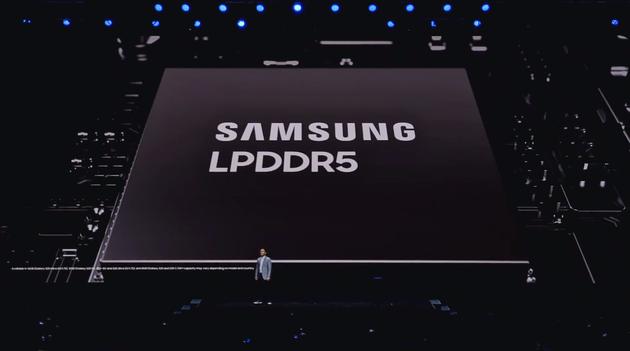 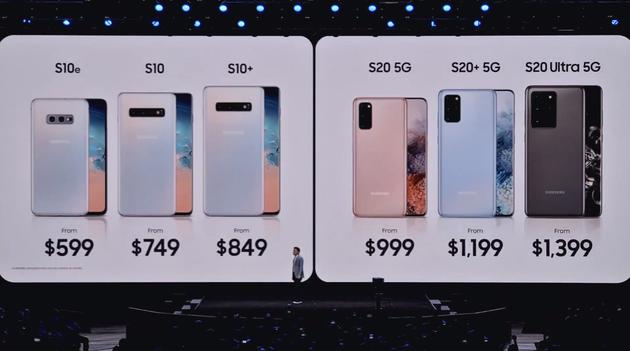 The price is 5g version, 4G version should be a little lower

The starting prices of the three S20 (5g version) mobile phones overseas are 999 dollars, 1199 dollars, 1399 dollars - 999 dollars, which is a little surprisingly high (the U.S. iPhone 11 is 650 dollars, 4G mobile phones). The price of the folding machine is lower than expected. The price of the galaxy S20 ultra is higher than that of the folding machine. From this, we can see that the positioning of Galaxy Z flip is not the same as the supremacy of last year's Galaxy fold. It's more like the second main course tonight, and the taste is totally different from S20, which impresses users with design rather than hardware configuration.

BTW: some official data show that the S20 series has 4G version, and the starting price should be lower than the 5g version of $999. However, it was not mentioned at the conference. It may be due to the main model in North American market. The Galaxy Bud supports multi-device connectivity, two dynamic speakers and a three-megagram wind array. The outside of the headset can touch the dishes, and there are two more colors, blue and red. Samsung's focus is on Budd's better sound quality and longer life span. The battery and charging box capacity of the new headset has increased, bringing up to 11 hours of playback to the headset body and up to 22 hours if the charging box is taken into account. The Galaxy Budds will also support quick charge, charging for three minutes to listen to an hour. In the past few years, when Samsung Apple's design patent war, it was said that galaxy S3 was a mobile phone designed by a lawyer; now, apple Qualcomm has made peace with each other, and the supply chain has become the most concerned thing of large manufacturers.

Many features of S20 series reflect the advantages of Samsung's own complete supply chain, such as the central perforated screen, the key 100 million pixel lens, and lpddr5 memory. From this point of view, Samsung is still the king of the Android world, or even the mobile world (even though its domestic market is getting worse year by year).

But in the Android camp, hardware configuration has never been difficult. In the expected one or two months, these will become the standard configuration of Android flagship for Chinese manufacturers.

This press conference is in line with the previous expectation of S20, and Galaxy Z flip makes many people who haven't touched the folding machine itch. It's just because there are so many shows, there's no accident in the press conference. The only thing that's not guessed is that the galaxy S20 ultra is a little more expensive than the galaxy Z flip. I don't know when the China press conference will be held. I hope the price will give a surprise.