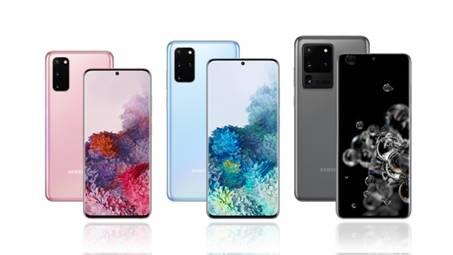 Nowadays, people are more willing to record and share their own experiences and stories through mobile phones, so consumers are more and more concerned about the photo taking function of smart phones. Samsung Galaxy S20 series is specially designed to meet the needs of consumers. The new professional camera system integrates advanced artificial intelligence technology and Samsung's most powerful sensor so far, helping users who are willing to record their lives and capture every fine color moment easily.

Clear and nuanced: the samsung galaxy s20 series is equipped with larger image sensors that not only dramatically improve the quality of the image, but also provide greater flexibility in late-stage operations such as image editing, cutting or zooming. Samsung's Galaxy S20 and Samsung's Galaxy S20 featured a 64 million-pixel main camera, while Samsung's Galaxy S20 Ultra featured a super-high 108 million-pixel main camera, while thanks to more incoming light from image sensors, enabling users to also take highly detailed, high-quality images in dark light environments. In addition, Samsung's Galaxy S20 Ultra is more powerful in its ability to combine nine pixels into one pixel in the sensor layer, enabling the camera to dynamically switch between 108 million pixels and 12 million pixels.

Breakthrough Zoom: Samsung's Galaxy S20 series of ultra-visual-space zoom technology combines hybrid optical zoom with ultra-high-resolution zoom technology to make it easy for users to zoom even if they're far from their subject

AI one touch multi shot capture every moment: the AI one touch multi shot mode of Samsung Galaxy S20 series can make users capture more satisfied wonderful moments. Thanks to the support of artificial intelligence technology, after turning on the AI one button multi shot mode, the Samsung Galaxy S20 series camera will take pictures and record at the same time, and present the captured pictures in different modes such as real-time focus, super wide angle, and then recommend the best shooting effect through artificial intelligence technology.

Professional 8K video shooting: Samsung Galaxy S20 series can record amazing 8K Ultra HD video, so that consumers can capture high-quality images close to reality. At the same time, the super stable mode can help users to improve the stability of the picture when shooting; moreover, the AI technology of using the enhanced version to correct the tilt angle and predict the motion track makes the video even shot on the rough road appear smooth and smooth as if using the motion camera. After shooting, users can also upload the video to Samsung qled 8K TV [4], enjoy the shocking visual experience of Samsung, or take screenshots to save ultra-high-resolution static images.

To meet the convenience of consumers'daily life, Samsung has given the Galaxy S20 series more innovative features, which not only bring new ways of intelligent interaction in the 5G era, but also provide users with a more convenient and fast intelligent experience in daily use. Samsung's Galaxy S20 series screen supports up to 120 Hz refresh rate, can present users with a smooth and clear picture, while cooperating with the 5G network, but also can bring a good game experience without Carton, no frame. Not only that, the new generation of high-performance processors for the Samsung Galaxy S20 series, the 12 GB storage for the Galaxy S20 and the top 16 GB for the Galaxy S20 Ultra, plus the AKG-tuned speaker, and the Samsung game booster, will bring consumers the super-high performance experience that the 5G flagship should have, while creating the ultimate performance enjoyment, while taking the mobile game experience to a new height. 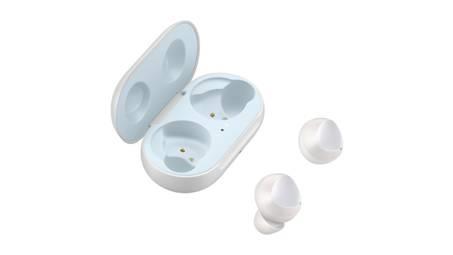 [5] Only applicable to Samsung Galaxy S20 ultra, and 45W charger needs to be purchased separately.

[6] There may be differences due to different models and markets.

[8] Color and model may vary depending on market, dealer and retailer