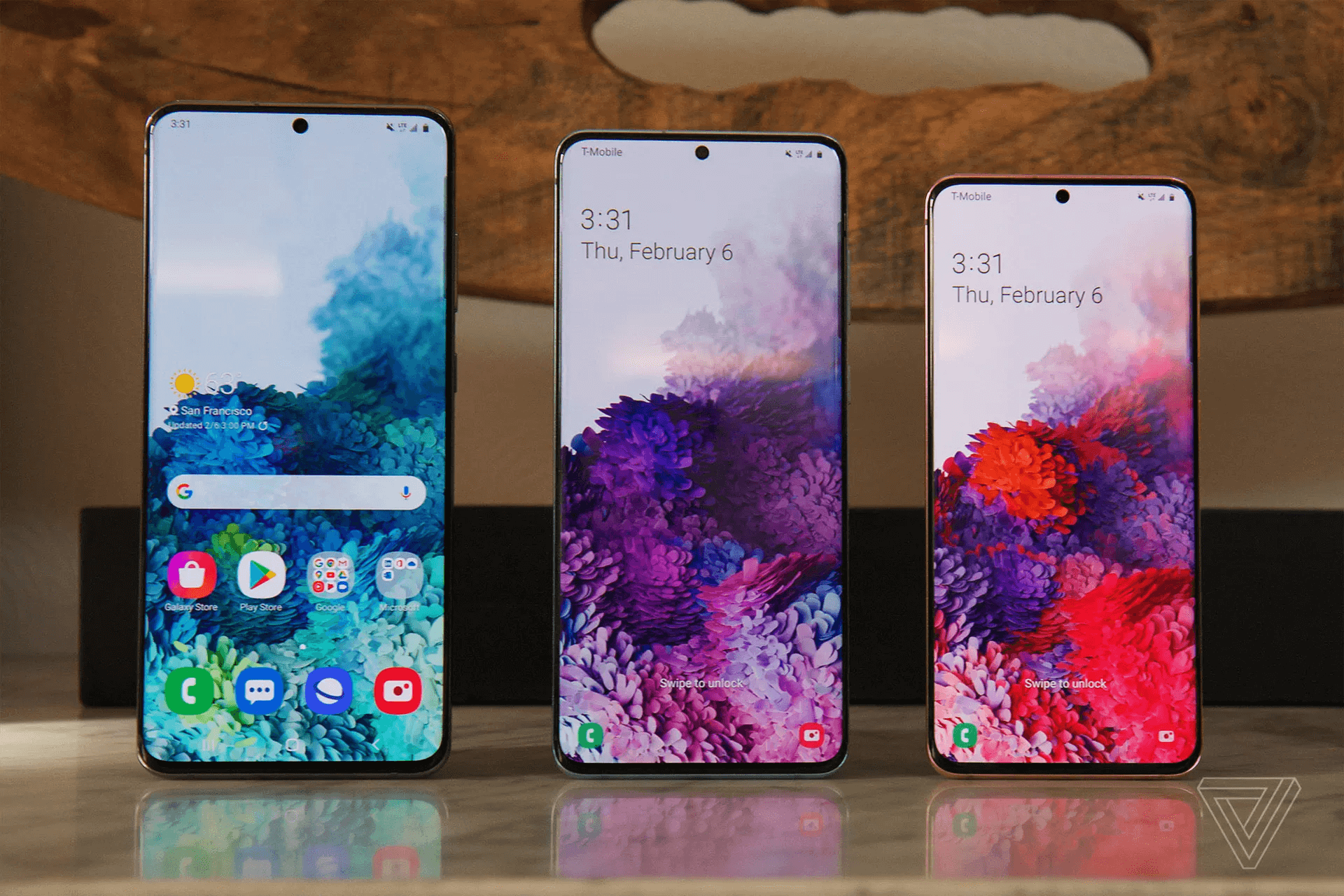 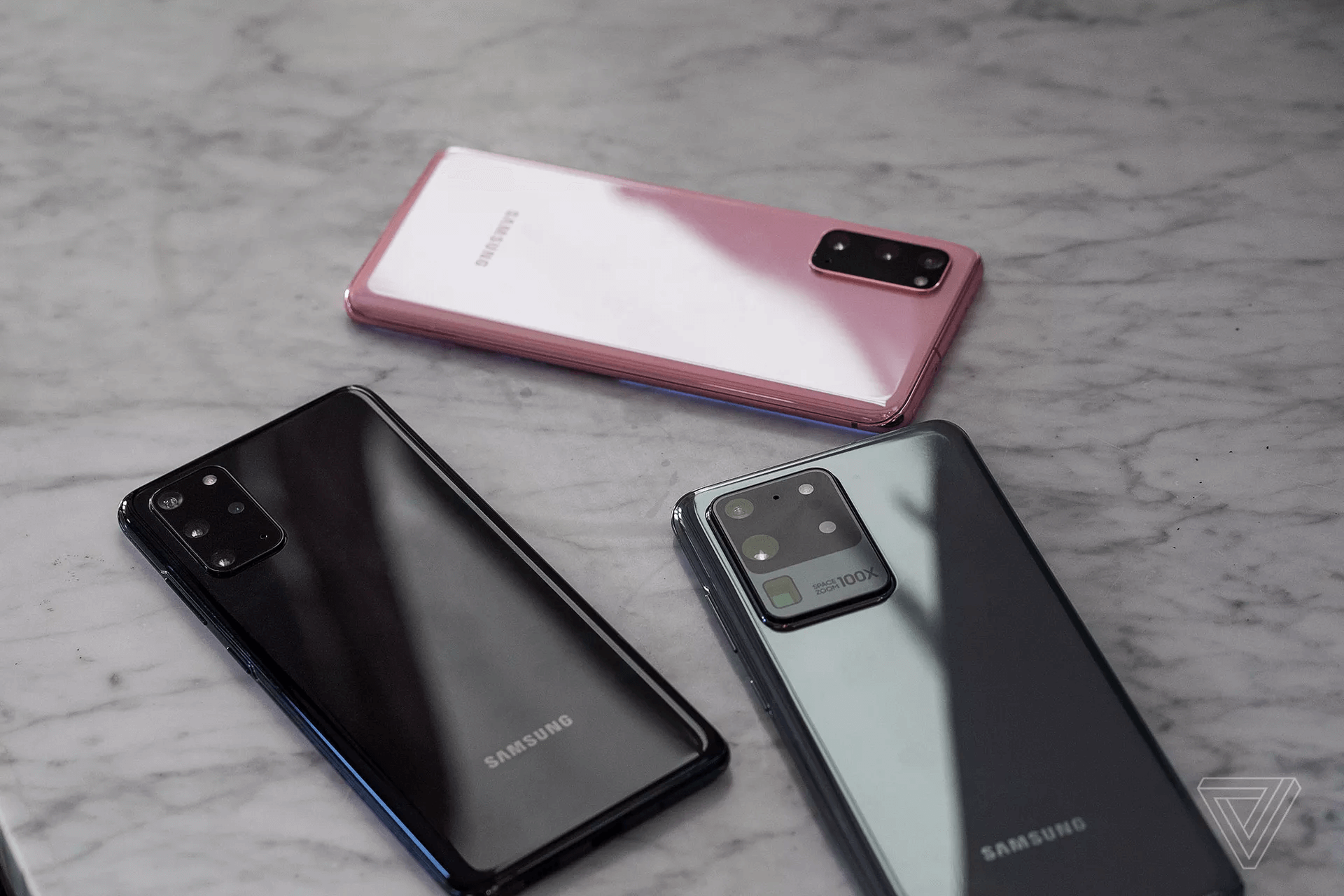 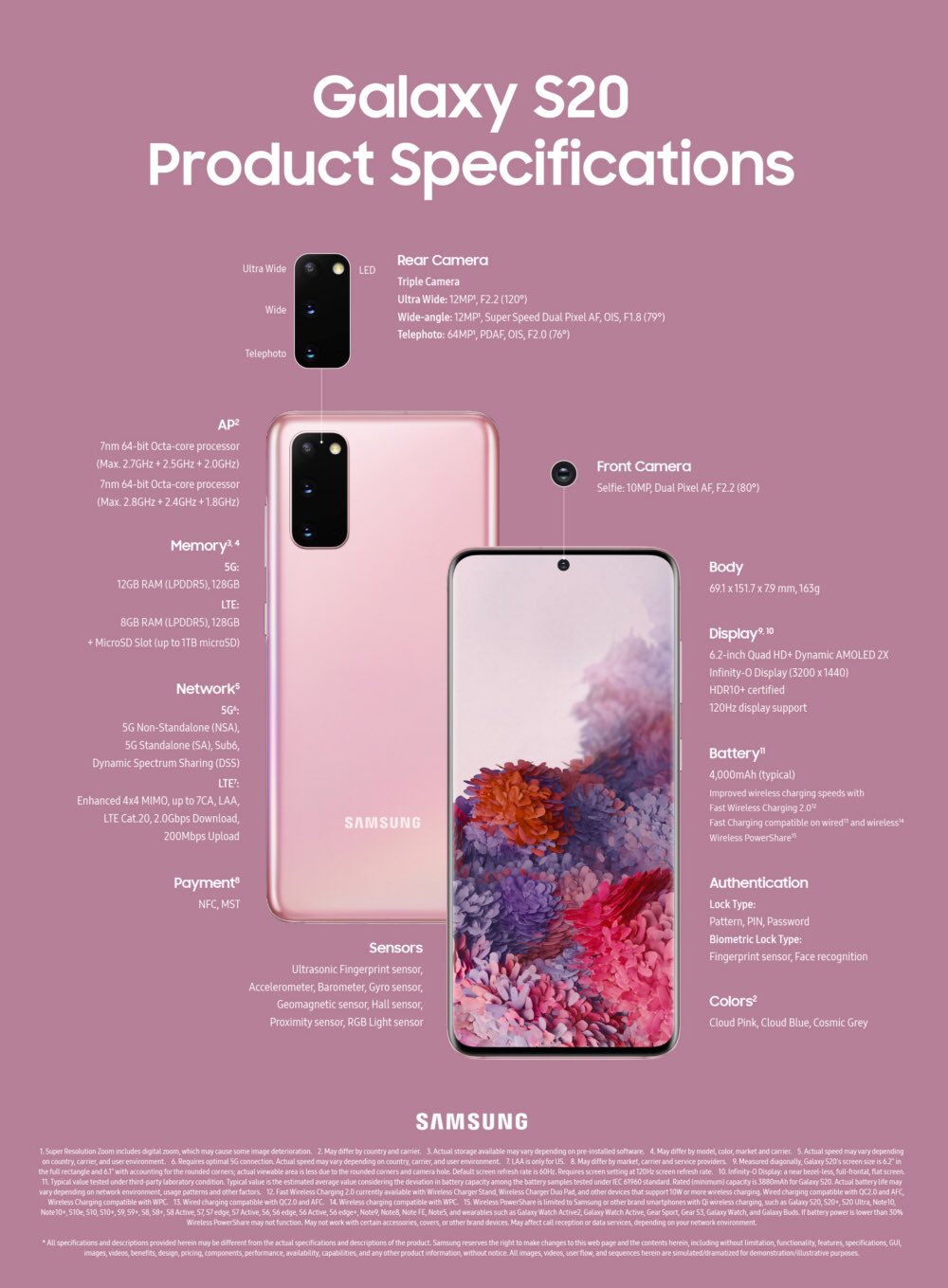 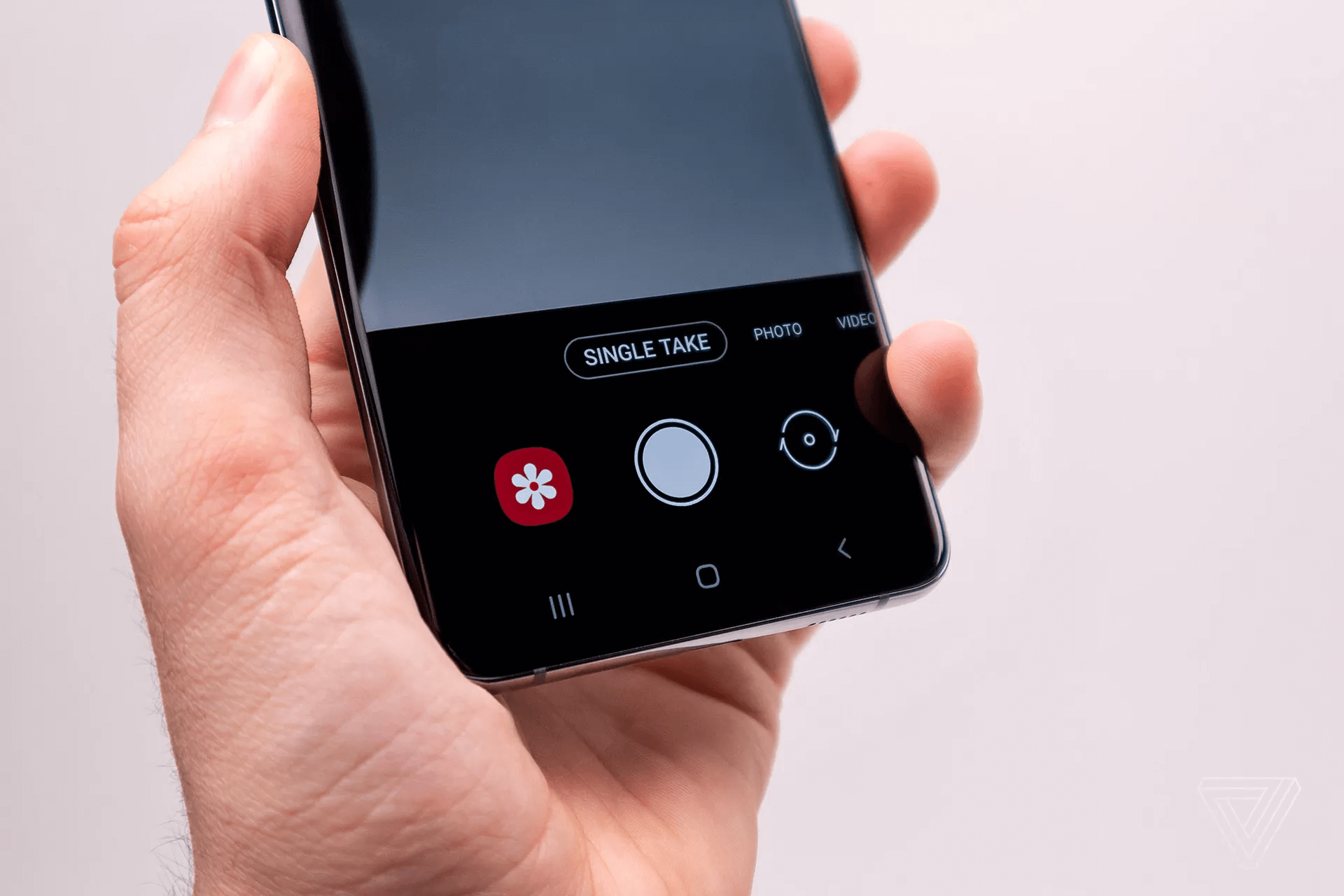 As usual, the Galaxy S20's processor opts for a dual route, with the South Korean region selling a version of the Exynos 990 chip, while the rest is the Cellon 865 chip. In addition, the Galaxy S20 also has LPDDR5 memory UFS3.0 flash combination, ultrasonic fingerprint identification,25W wired fast charge 15W wireless fast charge reverse charge, support Wi-Fi6 and other highlights.

Compared to the Galaxy S20, the upgrade point of the Galaxy S20 is the screen, the camera, the battery, its screen size has been upgraded to 6.7 inches, the screen display technology and other parameters, such as resolution, high refresh rate, HDR display and so on are the same as the Galaxy S20. 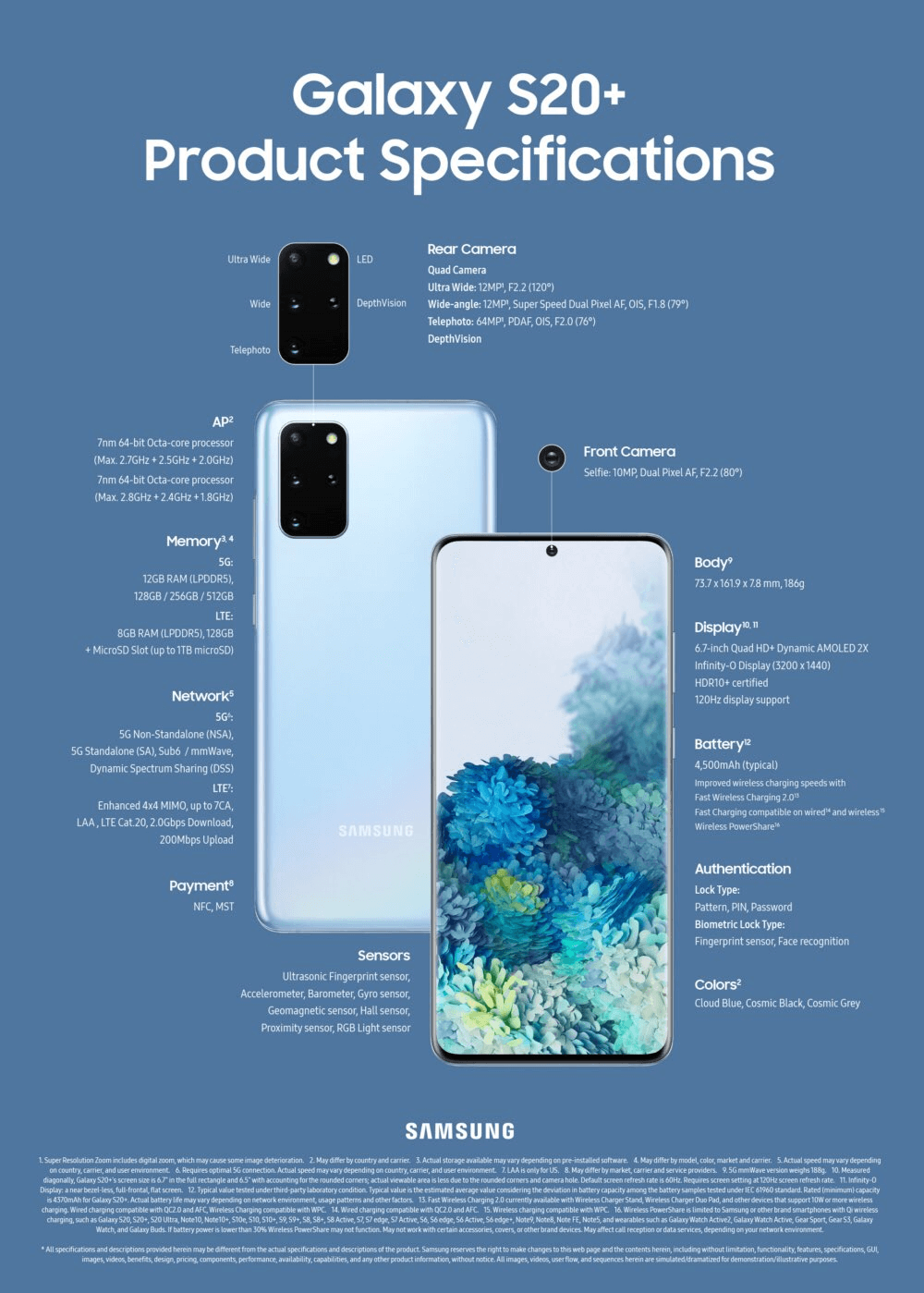 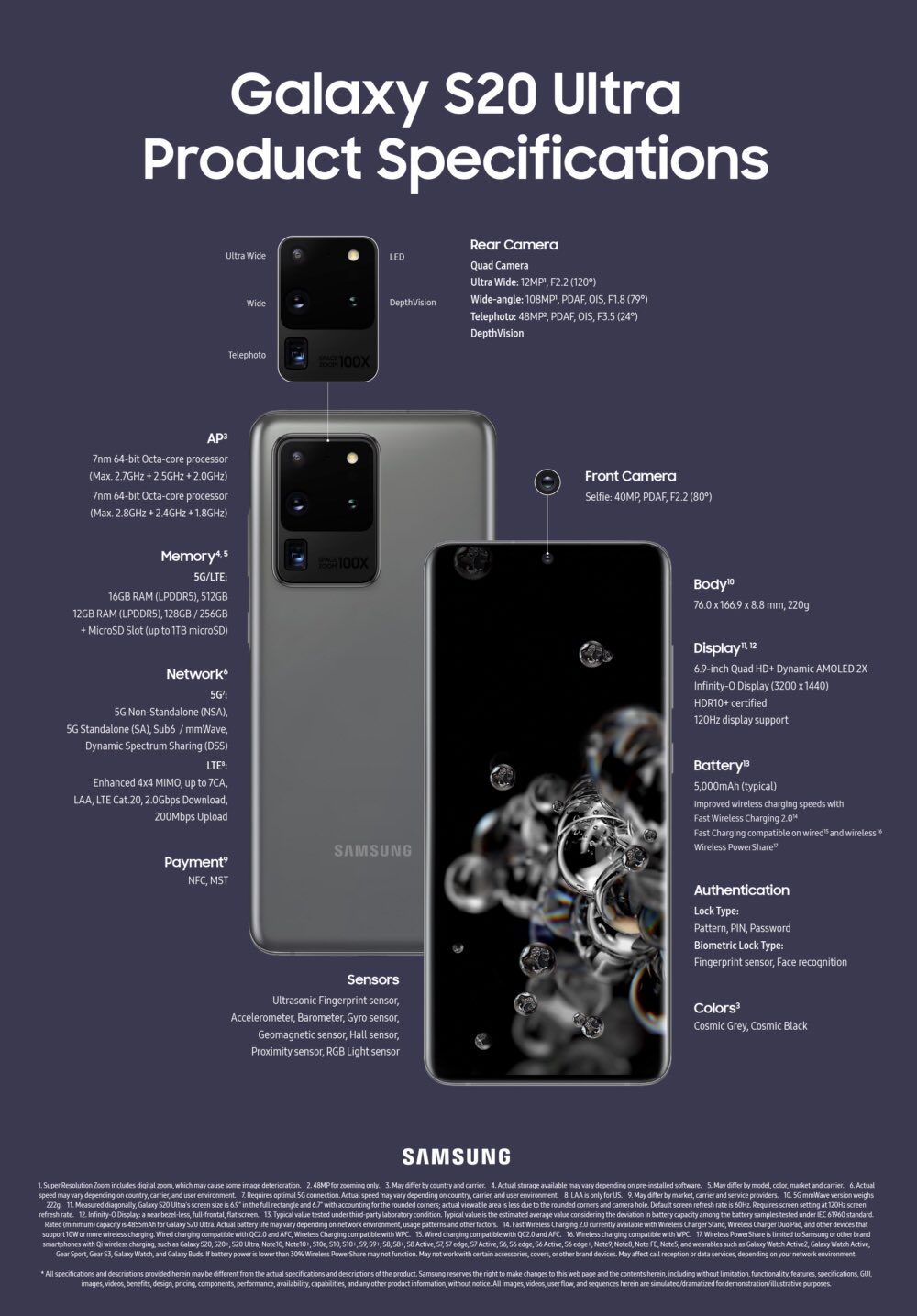 Specifically, the Galaxy S20 Ultra comes with a 6.9-inch Infinity-O hyperboloid full screen with a resolution of 3,200 x 1440, which also supports HDR10 display as well as 120Hz refresh rate technology. Although the camera is still a four-shot combination of zoom tof, it has a 108-megapixel sensor that supports "nine-in-one" technology, allows for clearer photos, and has been upgraded to a periscope structure with up to 10-fold optical zoom and 100-fold zoom. 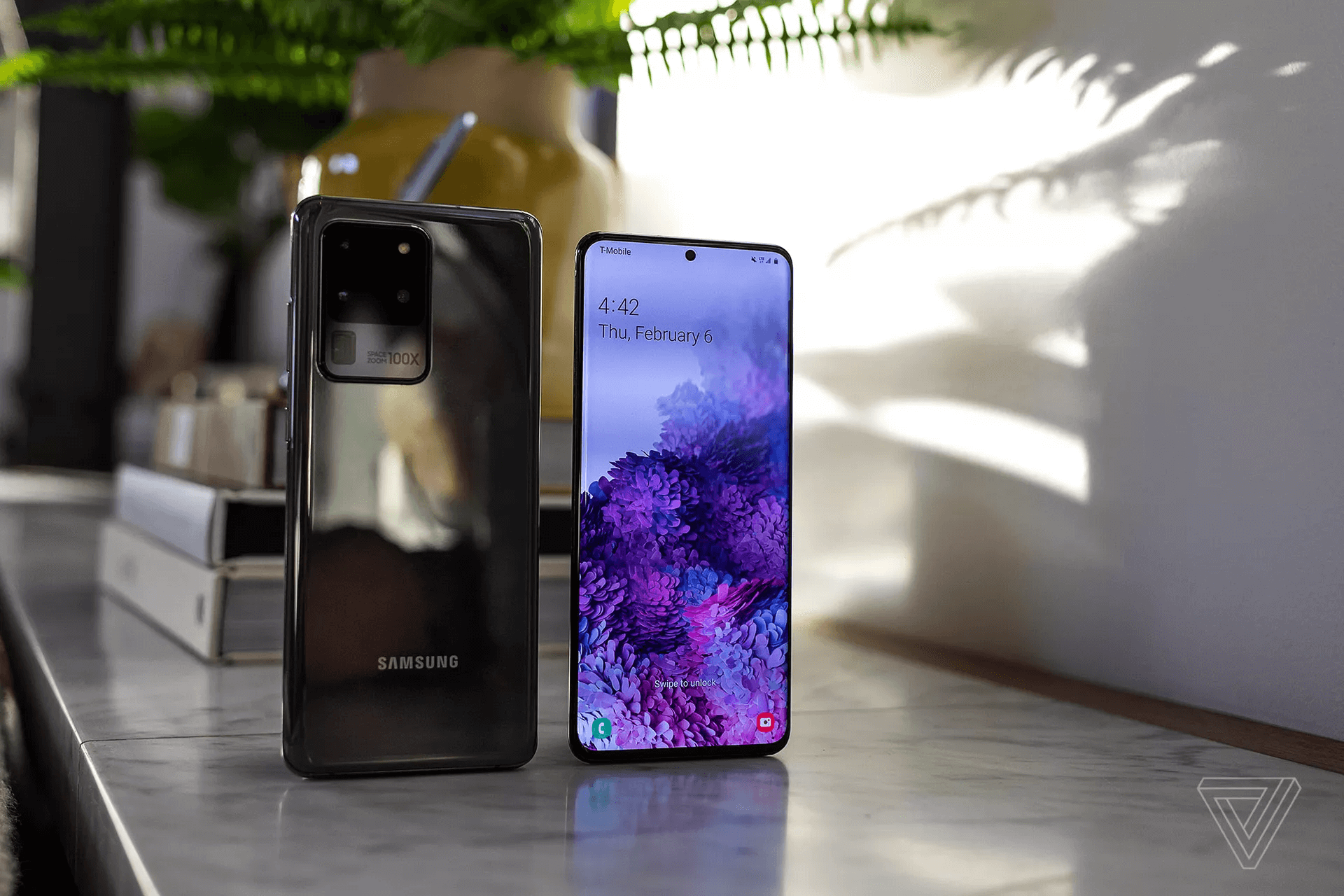