At CES 2020, amd has made great achievements and surprises. After the RX 5700 series, the RX 5600 XT, which has attracted much attention, has finally revealed its mystery. This is a video card that locates the middle end game market. It adopts 7Nm process technology and rDNA architecture, and its performance can enable players to enjoy a smooth game experience in 3A level masterpieces. Sapphire, as the old AIB partner of AMD, officially launched the non-public platinum RX 5600 XT. 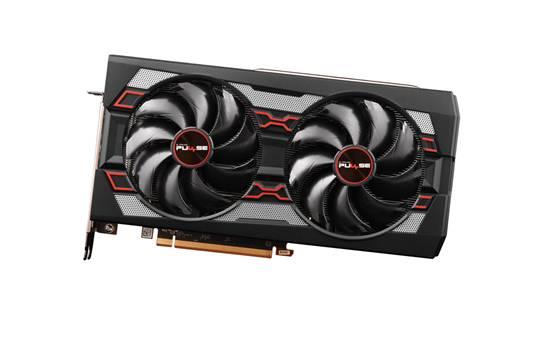 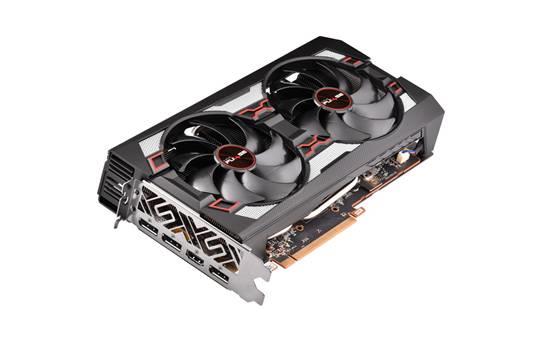 The OC of sapphire RX 5600 XT 6G D6 platinum version is equipped with rDNA architecture based on 7Nm technology. Compared with the previous GCN architecture, the gain brought by rDNA architecture is considerable, and the energy consumption ratio is greatly improved. After the redesign and adjustment of the frequency scheme of the public version, the OC of sapphire RX 5600 XT 6G D6 platinum version The game frequency of OC has been increased to 1615mhz, the boost frequency is as high as 1750mhz, with 2304 stream processors and gddr6 video memory capacity With 6GB and 14gbps video memory rate, the powerful performance guarantees the player to obtain the best picture quality and frame number performance in 1080p / 2K resolution game, and the frame number performance in Assassin's creed, apex hero and watch pioneer is ahead of that of RTX 2060super with the same positioning. 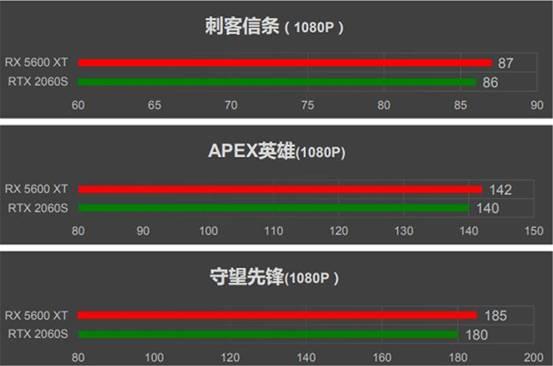 Dual BIOS setting is the characteristic element of sapphire medium and high-end video card. This video card is also equipped with dual BIOS setting, which is divided into game mode and mute mode. The frequency of game mode is 1615hhz-1750mhz, the display memory rate is 14gbps, the core of mute mode is 1460mhz-1620mhz, and the display memory rate is 12gbps. Players can switch freely according to their needs.

Sapphire RX 5600 XT 6G D6 platinum OC uses sapphire's exclusive dual-X dual fan cooling system, three 95mm diameter dual ball silent bearing fans, which can provide more air intake and quieter fan sound for the graphics card. At the same time, it has three 6mm diameter pure copper nickel plated heat pipes, which are in contact with the core chip, to quickly transmit the heat generated by the core chip to the dense heat fins, Heat conducting pads are pasted on the power supply and the video memory to assist in heat dissipation, effectively improving the overall heat dissipation efficiency, so that the video card can play its best game performance, even in the face of hot summer without fear, playing games for a long time can keep cool. In addition, this video card has the fourth generation of fan intelligent control. The fan can be started and stopped freely according to the core chip temperature, and can be completely silent under low load. 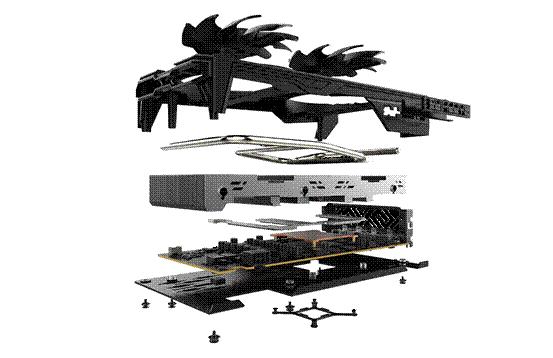 Trixx 7.1, which is independently developed by sapphire, gives the sapphire RX 5600 XT 6G D6 platinum OC more vitality, monitors the status of the graphics card, detects fan problems, and supports trixx boost technology. This technology can increase the number of frames by reducing the resolution slightly, and at the same time adopts AMD RIS technology improves the clarity of the game map again, so that players can accurately make trade-offs between frame number and clarity. The game picture will not be greatly affected, so players can use it at ease. 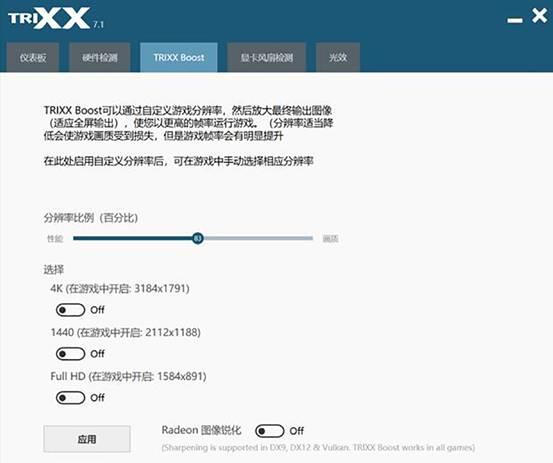 The sapphire rx5600 XT 6G D6 platinum OC is a series of sapphire platinum products. It pays great attention to the appearance performance, heat dissipation materials and other aspects, which not only ensures the comprehensive performance of the graphics card, but also takes into account the price of the graphics card. At present, the official price of this video card is 2399 yuan. It was officially put on the e-commerce platform on February 13. Please refer to the actual page when purchasing.