Global wafer capacity is monopolized by Samsung TSMC and other domestic CPUs / memory, which is too difficult

Of course, Samsung also has its own developed CPU processor, including 5g processor, which can be researched and produced by itself. Its strength in this field is also the world's leading.

In the third place is Meguiar, a memory and flash based memory chip company. Last year, it produced 1.841 million wafers, with a global share of about 9.4%.

In addition to TSMC, the top 5 manufacturers are all memory chip companies. After all, memory chip is the largest semiconductor chip in the world. In 2019, the global semiconductor revenue is US $41.21 billion, and memory chip can account for more than 1 / 3 of the share.

The production capacity of Chinese manufacturers is not mentioned in the original text. At present, SMIC is the largest and most advanced wafer factory in China, which is also a OEM service,In the latest financial report, their monthly production capacity is 443000 wafers, which is not low in the world, but there is still a big gap compared with top 5, and the most advanced technology is still two or three generations behind, and 14nm is just the output contribution. 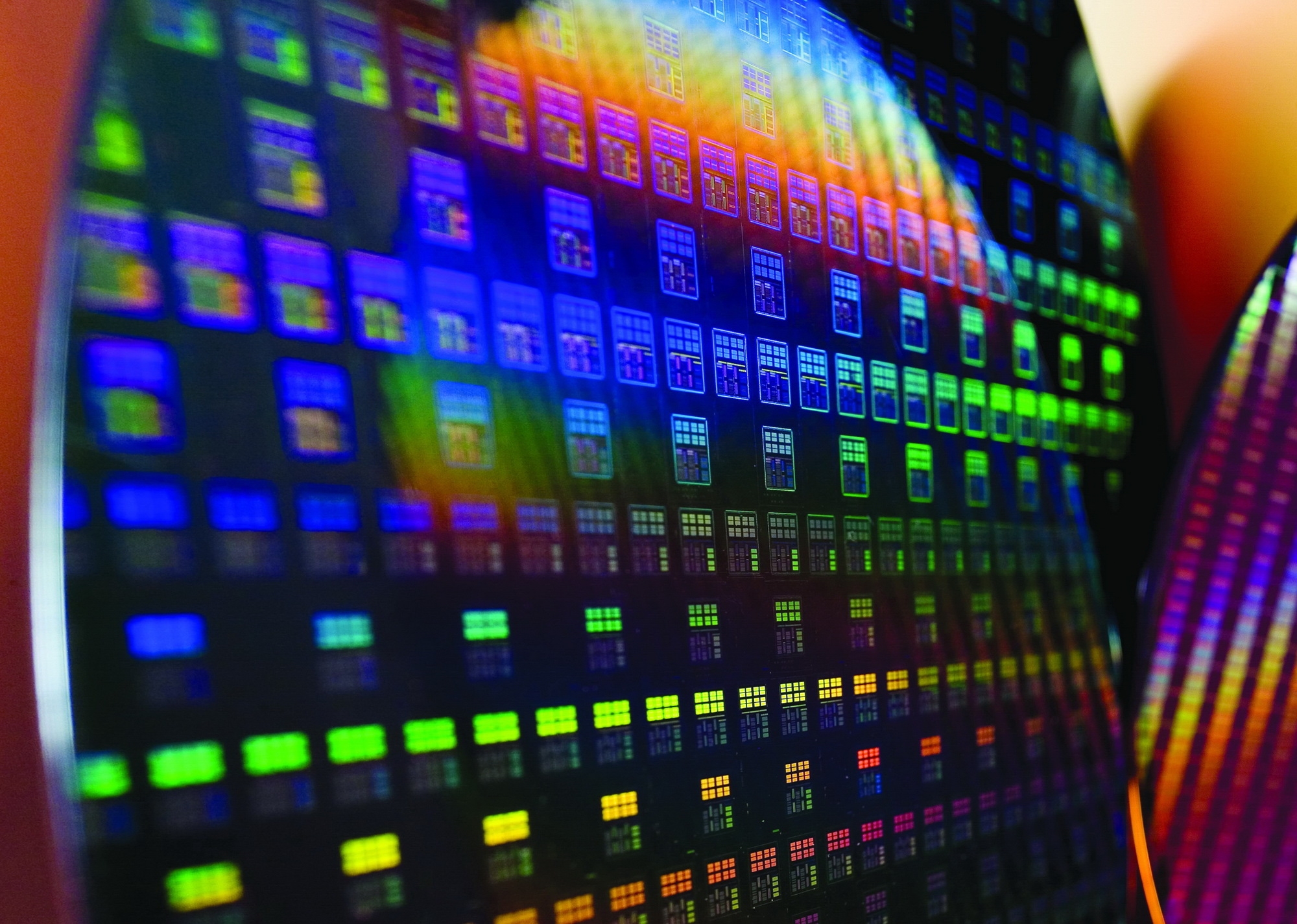