U.S. e-commerce firm eBay has officially quit its online ticket resale business, completing a $4.05 billion deal to sell its subsidiary, StubHub, to Viagogo, the operator of the Swiss online ticketing platform. eBay will use the proceeds from the deal for share buybacks, dividend payments and M & A investments, interim CEO Scott Schenkel said in an interview. 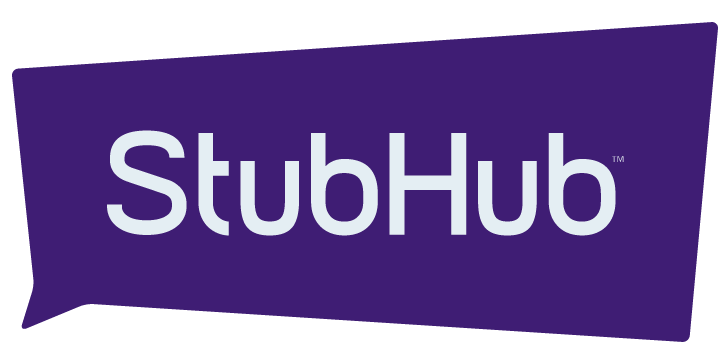 The two companies reached a final agreement in November 2019, and the deal has been completed within the expected time frame.

Viagogo is the global ticket market platform for live sports, music and entertainment, while StubHub is the U.S. ticket market platform that will sell hundreds of thousands of tickets a day in more than 70 countries and regions after the merger. Viagogogo founder and CEO Eric Baker, who is also one of StubHub's co-founders, left after eBay bought the company for $310 million in 2007.

"Completing the deal to sell StubHub to Viagogo is a good result, both in terms of the $4.05 billion sale price and in terms of StubHub's potential after having a new owner." Scott Schenkel, eBay's interim CEO, said. 鈥淭he sale of the StubHub business strengthens our commitment to create value for shareholders, in line with other measures we have taken to increase margins, buy back shares and pay dividends.鈥? we are conducting operations with discipline and focus, improving financial performance and improving the user experience. On behalf of eBay's team, we are thrilled to see StubHub's development in the next phase, benefiting fans, partners and employees.

The completion of the deal generated a net gain of $3.1 billion for eBay. With the sale of StubHub completed, eBay now expects its first-quarter net revenue of $2.31 billion to $2.36 billion in the first quarter of fiscal 2020, reflecting the impact of stripping StubHub. The company now expects diluted earnings of $0.54 to $0.57 per share for the first quarter of the 2020 fiscal year and $0.72 to $0.75 per share for non-U.S. General Accounting Standards, up from previous performance guidelines, reflecting the positive impact of share buybacks and timing, partially offset by the negative impact of the divestment of the StubHub business.

For the full year 2020, eBay currently expects net revenue of $9.56 billion to $9.76 billion, reflecting the impact of the spin off of StubHub. The company currently expects diluted earnings per share for the full year of 2020 to reach $2.20 to $2.30, and diluted earnings per share not in accordance with U.S. GAAP will reach $3.00 to $3.10, which is up compared with the previous performance guidance, reflecting the positive impact of share buyback, but partially offset by the negative impact of the divestiture of StubHub business.

Related news
The CEO of eBay resigned after four years in office because he disagreed with the new board
$300 million acquisition of eBay announced $4 billion sale of StubHub, a ticketing business
NYSE parent company plans to buy eBay for us $30 billion
EBay officially completed the $4.05 billion sale of StubHub ticket platform
Hot news this week
Apple is recruiting neurorendering research scientists to create immersive experiences for AR/VR products
Tesla China will take the initiative to significantly reduce production if it still fails to sell by 40,000 yuan
The Internet reported that the Shanghai factory would voluntarily cut production by 20%, Tesla responded
Hangzhou Internet Court: NFT digital collection belongs to the network virtual property, protected by law
Amazon has withdrawn a new offer from its retail division, cutting off new employees who were due to start early next year
You know what? Looking at your phone while driving is the equivalent of driving blind for about 50 meters, which is extremely dangerous
The United States has approved the first fecal transplant to treat disease by transplanting someone else's feces
Dalitsu, a lens supplier for Apple's iPhone 14, reported revenue of NT $5.231 billion in November, up 20 percent from a year earlier
Transsion Holdings: Established a global strategic partnership with Google to carry out in-depth cooperation in areas such as Android system
Do the most lightweight and smooth system! - MIUI 14 will come soon: The flagship will also be upgraded two years ago
The most popular news this week
Activision Blizzard CEO says Microsoft acquisition will go ahead, FTC allegations are factually incorrect
Experts: do not take ibuprofen if you eat Lianhua Qingdian, separate Chinese and Western medicines
Up to 56 cores! The new generation of Intel processors is coming.
Upgrade second regret! Serious problems after AirPods Pro 2 update
Apple got Sony's flagship sensor! iP15 is now more expected
Ibuprofen does not have to compete for the world's largest production capacity in China: one company is enough for 3.3 billion people.
QQ level first in the world! I responded to make netizens envious: the family opened the Internet cafe
Cook's "no" to Musk: cost Apple 4.4 trillion
AI paintings fetch a record price of 1.1 million! Baidu's AI painting was tested and the result was amazing
Burst! Tesla China discontinues Model Y production