On February 13, it was reported that millions of people around the world would share their views on climate action through a United Nations campaign launched today aimed at linking them to governments and policymakers.

This is called Educate people about climate policy and allow them to vote on possible solutions.

The campaign was launched by the United Nations Development Programme with experts in game development, climate science and public voting 。 It is hoped that the game will bridge the differences between citizens and governments on climate action.

The poll, known as the world's largest climate change poll, aims to give 20 million people a chance to comment. A poll conducted before the 2015 climate change conference in Paris surveyed 10000 people in 76 countries.

Players will play the role of climate policy makers who will make decisions to achieve the 1.5 ℃ goal。 They will then vote on the key climate action they want to adopt, and the results will be submitted to governments after an analysis of the data. 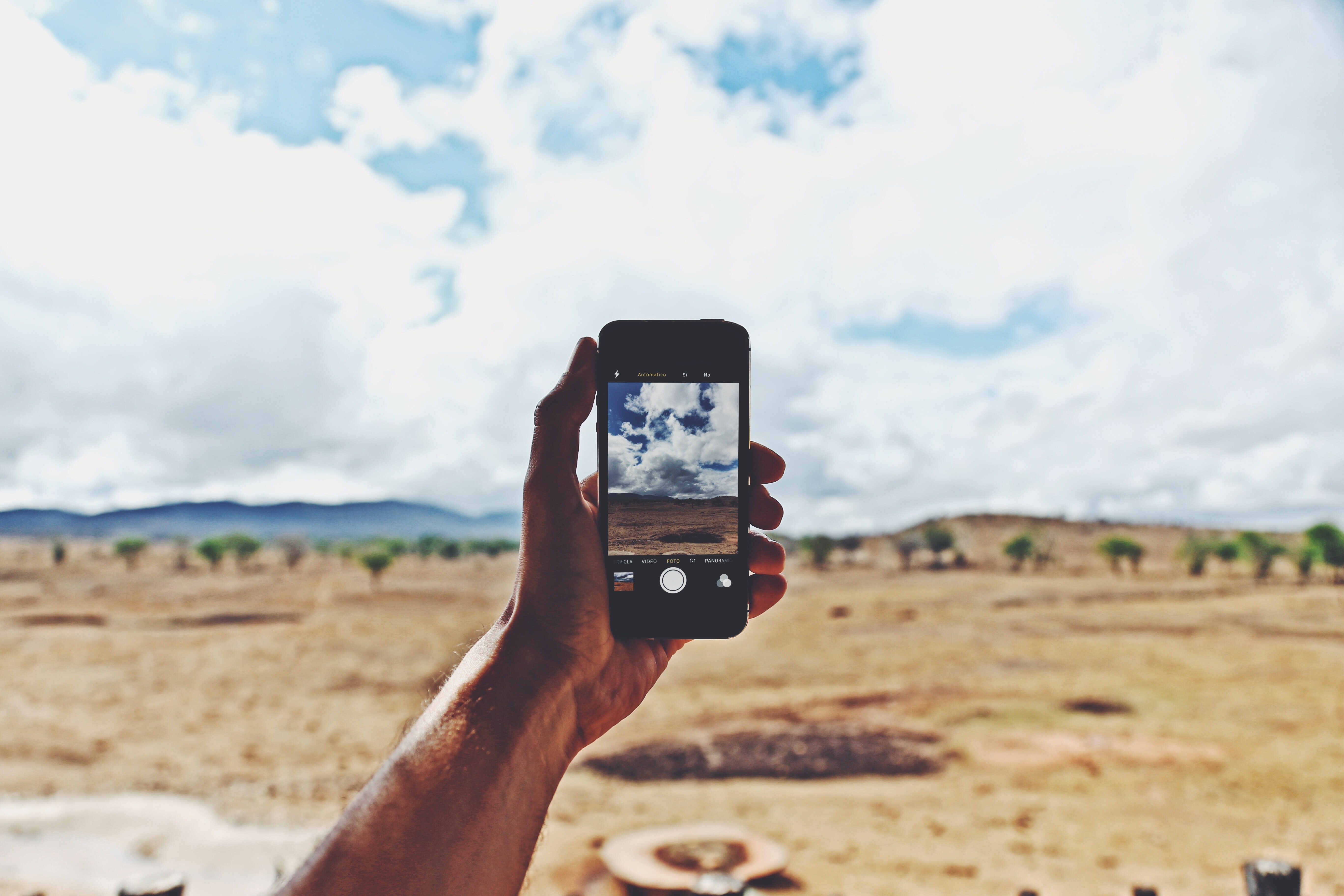 Related news
Gates: if there is no antitrust case, windows mobile will dominate the market
Hot news this week
||||||||
Celebrating Hubble's 30-year launch of NASA's "birthday universe" special page
TSMC's 5nm process performance is improved by 15% and the performance of AMD Ruilong 5000 processor takes off
HuaweiP40 release: with HMS hard-core google, no price increase to grab the global high-end machine market
Official disclosure of Lenovo's 2020 model Savior: 30% reduction in charger volume
Twitter is a good product, but its shareholders don't have to
Samsung and LG will send 430 employees to Vietnam to support smart device production
A Brief History of Huawei and Xiaomi
Sony Xperia 1Ⅱ detailed specification exposure: sony IMX557 exclusive lead UF3.0
Windows 10 cumulative update kb4541335 release: fix start menu problems (Figure)
The most popular news this week
7Nm Ruilong 4000 notebook CPU is praised as AMD's best media / self media 0 poor review in 10 years
TSMC said that the mass production of Apple A14 chips was "on track"
Tencent launches QQ app for wechat transfer
A field visit to Apple's Daidai factory: 30 thousand people are recruited in five days, and mass production of new iPhone is on the way
Huawei is under the entity list in the whole year: 2020 is the key year to test the supply chain
Direct half price! Microsoft's official turn over of surface
Huawei wins the bid for Mobile's 133000 5g base stations and Nokia is out due to its high quotation
Lenovo confirmed as the first batch of cooperators of Luo Yonghao's live broadcast products, which will mainly promote the online class platform
Liu Haoran's endorsement of vivo S6 released: young people's 5g self filming mobile phone starts from 2698 yuan
From HK $338 for China Mobile's 5g business package in Hong Kong