Ericsson: our 5g technology is better than any other competitor

According to the division of revenue, the top 3 communication equipment manufacturers in the world are Huawei, Nokia (which has acquired Arang) and Ericsson.

Fredrik jejdling, the head of Ericsson's enterprise network, refuted this potential line, saying that Ericsson holds 81 5g contracts, which is believed to be the most at present. He said that Ericsson is leading 5g development in terms of both the number of customers and the advanced technology.

Jejdling further said that we are the first to deploy 5g communication equipment on four continents. At present, we have set up 24 networks around the world, and no one is ahead of us.

It is worth noting that Ericsson has also announced that it has just achieved a record 4.3Gbps download speed of 5G in its Swedish lab.

While this year's mwc bus show is off, ericsson hopes to show its 5g lead with a series of roadshows in the future. 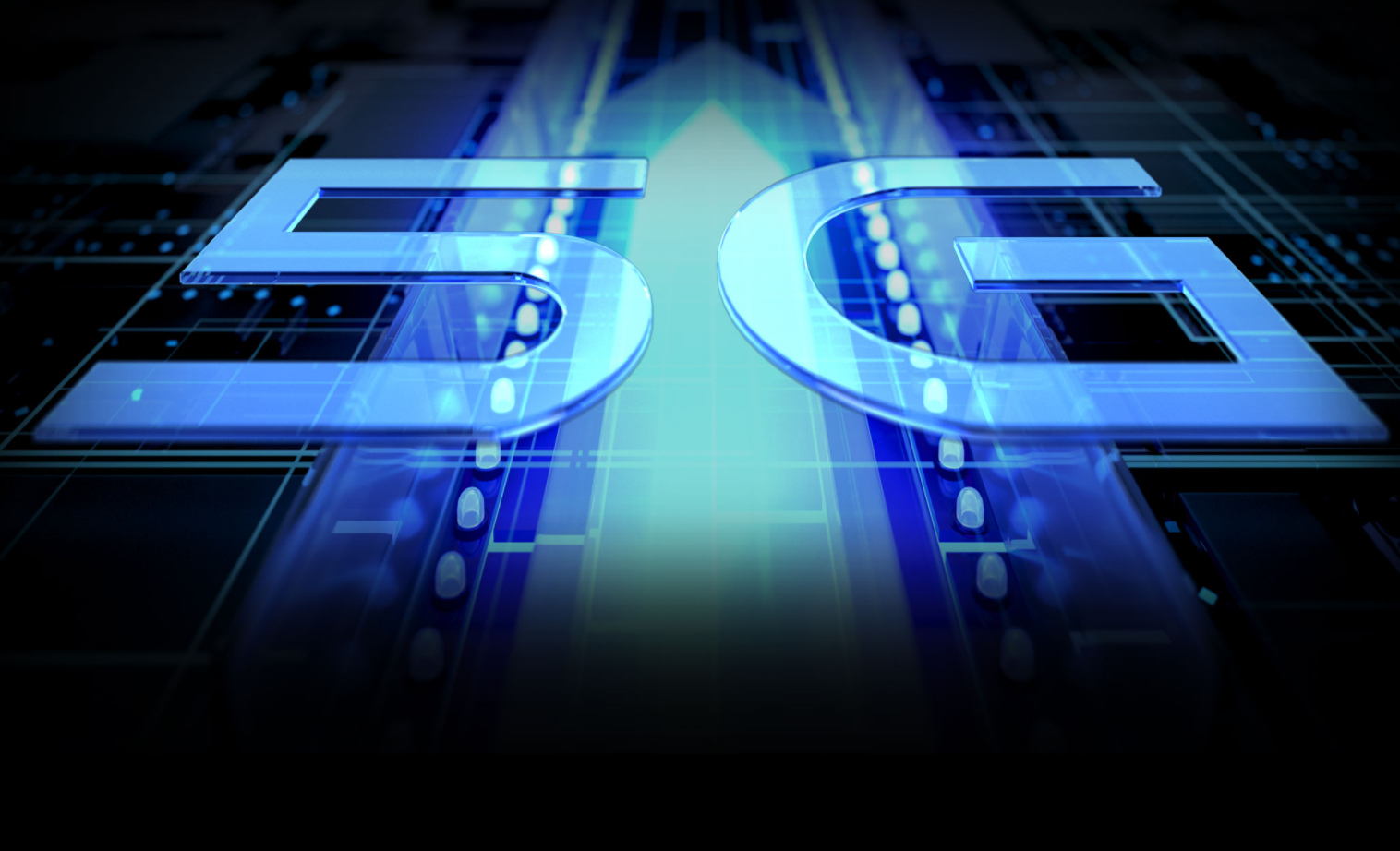