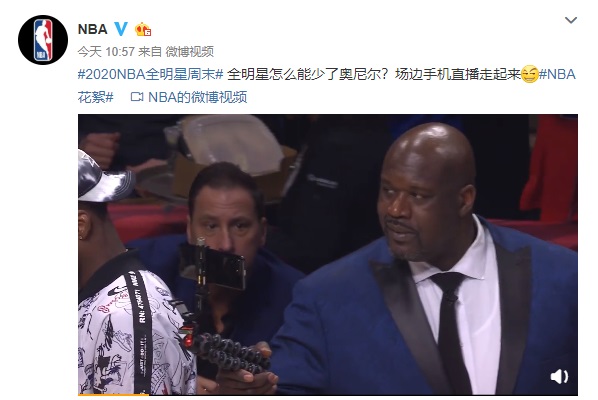 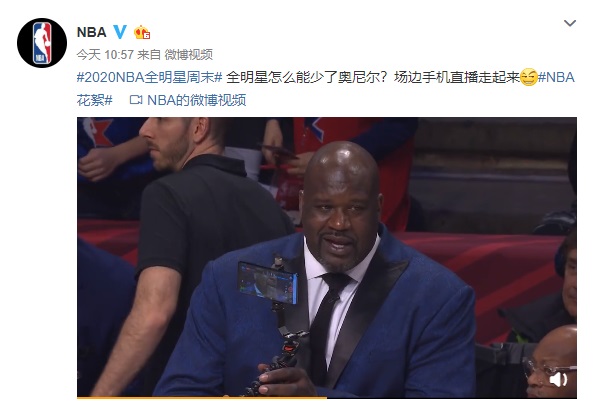 In addition, as the flagship in the flagship, S20 Ultra enjoys 108MP,16GB RAM and other configurations alone, and it was learned after the meeting that S20 Ultra used Corning's sixth generation gorilla glass on both the front and back of the phone for the first time. It is reported that S20 Ultra has black and gray color matching,12128GB price $1,399,16512GB price $1599, and began to accept booking in the United States on February 20, which officially opens on March 6.