So, which scheme is Xiaomi's charger used?

soon, navitas came forward, announcing that the xiaomi gallium nitride charger uses its gan fast charging technology, which is 100 times faster than previous silicon power chips, and only takes 45 minutes to charge the xiaomi 10 pro from 0% to 100%.

It is understood that the millet Gan charger is internally equipped withNV6115, NV6117 GaN Fast Power IC for Nano Micro Semiconductors They are optimized for high-frequency, soft-switch topologies by creating very small, fast, and easy-to-use monolithic integration of FETs, drives, and logic 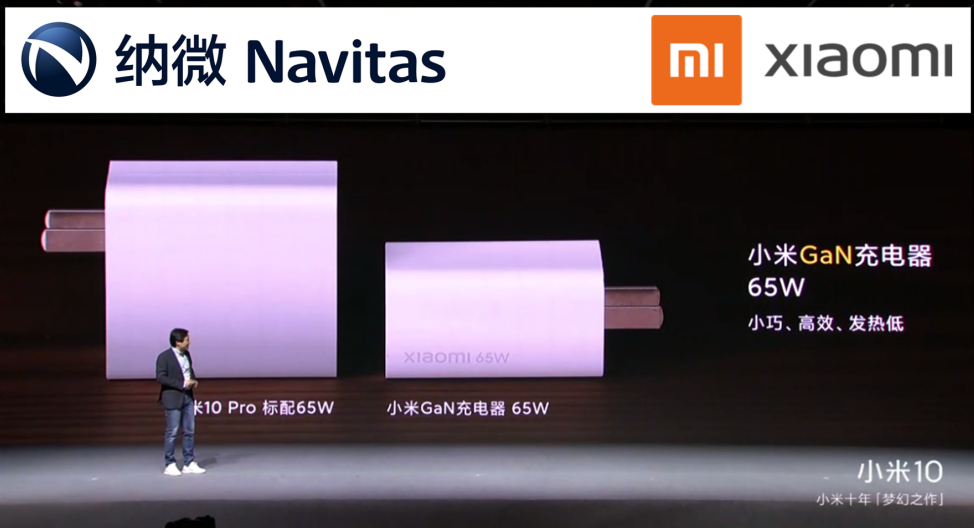 It is worth mentioning that,Xiaomi has already invested in micro semiconductors, for this cooperation laid the groundwork.

Xiaomi's investment strategy is to establish upstream and downstream cooperation in the industrial chain through capital injection, while taking into account the dual benefits of investment and business. Through this cooperation, nano micro semiconductor has also been able to expand its sales channels. 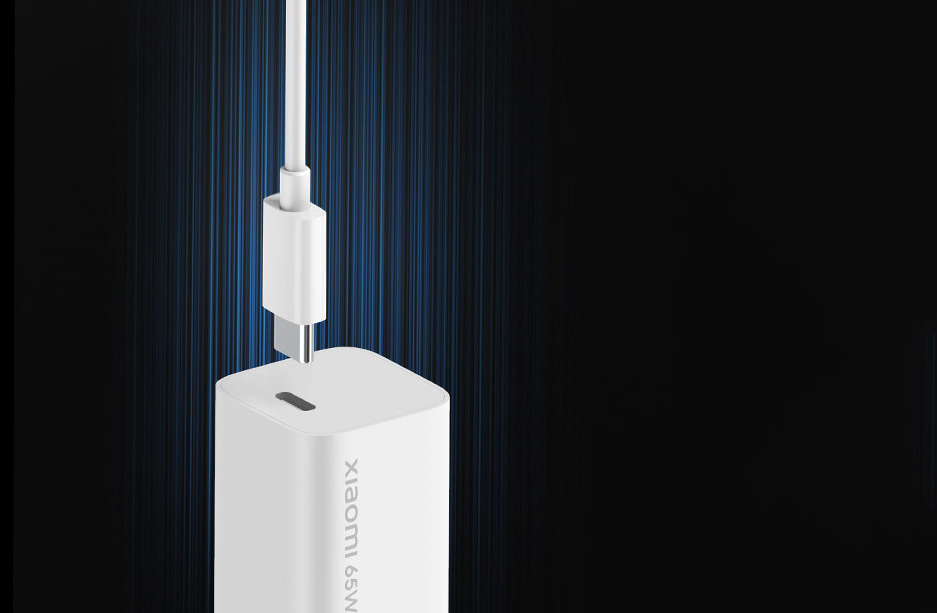