After dismantling Tesla Model 3, Japanese engineers lamented that the core technology has been leading Toyota and Volkswagen for 6 years

New energy vehicles, especially electric vehicles, are a hot topic at present. The Japanese media connected the Japanese, German and American departments through a dismantling.

This time around, Tesla Model 3, involving engineers from some of Japan's biggest auto makers, said Toyota and Volkswagen would have to wait until at least 2025 to catch up with Tesla's electric core technology

While the giants can use their resources to quickly develop high-performance autopilot computing platforms, the problem is that this will allow many ECU manufacturers in the supply chain 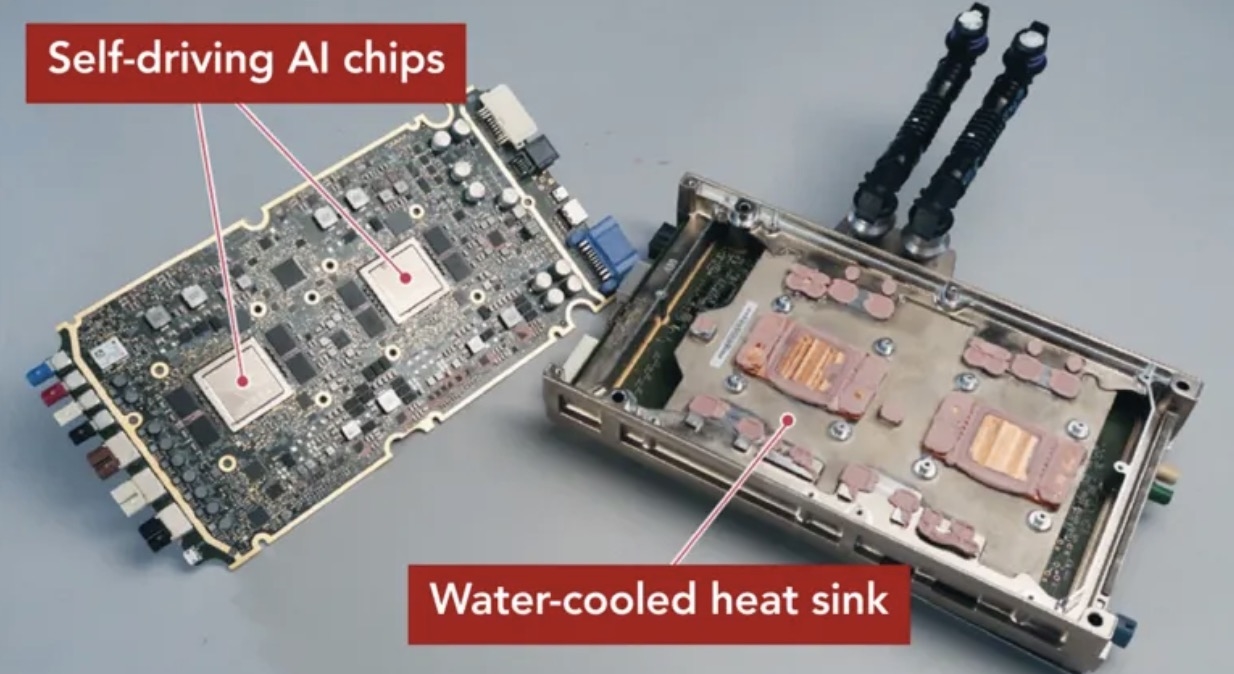 In fact, the early German reverse engineering of model 3 shows that Tesla's technology is very advanced.

It should be noted that the calculation and electric platform used for dismantling the vehicle was released in April 2019, during which time Tesla will obviously further improve.

However, some analysts think that the Japanese media's view is ridiculous. After all, consumers will lose their jobs when they buy more technologically advanced cars. 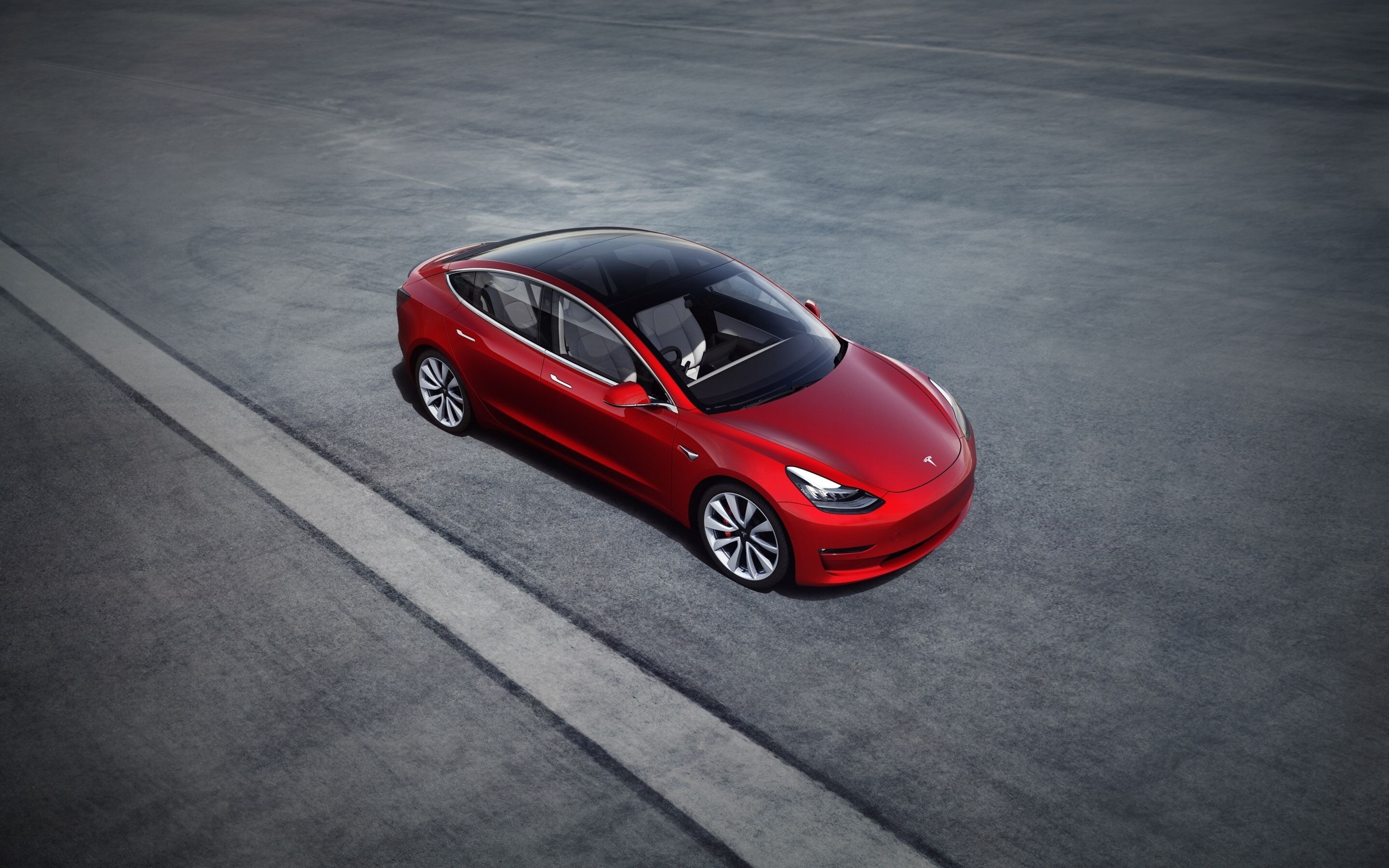