U. S. cellular will use Samsung devices to promote 4G LTE and 5g networks

According to foreign media, the four giants of the U.S. mobile network market have begun to launch their respective 5G networks in varying degrees. But U.S. Cellular is a bit behind, and the company plans to start launching the new technology this year. To achieve this goal, the company announced that it has chosen to use Samsung devices in 4G LTE and the upcoming 5g network. 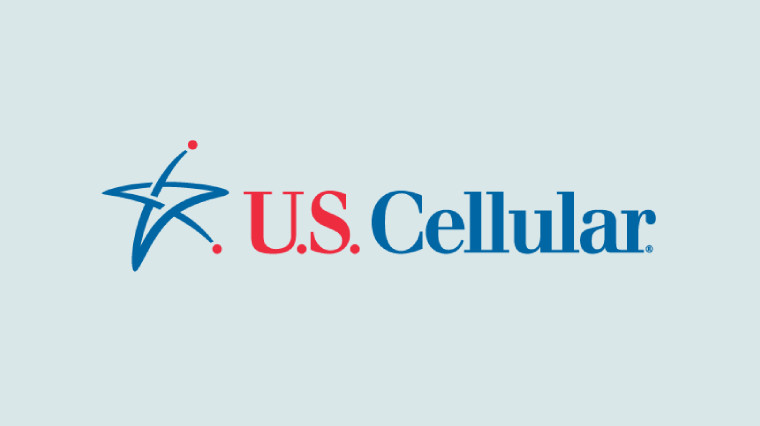 This partnership will enable the operator to provide services to more customers. U. S. cellular CTO Mike irizarry said:

5g comes in many forms, from Verizon's current focus on mmwave networks - faster, but smaller - to the 600 MHz spectrum that T-Mobile is promoting. Just like T-Mobile, the U.S. cellular approach is also hybrid, starting at the low frequency of the 600MHz band and then building the mmwave network in a meaningful place.

The progress of 5g deployment is not only related to the direct users of U.S. cellular, considering that the company is also one of the backbone of Google's fi services, so the launch of the service will eventually provide 5g connections for these users.

Related news
LG U CEO: Huawei will not pose a security threat to 5G infrastructure
No hope of 5g in the whole department? It is reported that Samsung is developing system update for Galaxy s11e / S11 of LTE
U. S. cellular will use Samsung devices to promote 4G LTE and 5g networks
U. S. cellular starts 5g millimeter wave deployment with Nokia and Ericsson
Hot news this week
AMD is licensed to continue to supply Huawei? Don't be happy too soon
Tencent responded to the Commerce Department's decision to continue communicating with the U.S. government for a long-term solution
Baidu opened the black technology conference to CCTV, the host sighed: liberal arts students understand
Us chip giant obtains supply license to Huawei: will abide by US law 100%
Is it worth buying from 7499 yuan? A picture to understand the glory Hunter Game v700: top performance, lightweight body
Lenovo announced that thinkbook New Youth creation book will be launched on September 24: support 180 degree reversal
Amd CEO Su Zifeng will deliver keynote speech at CES 2021: sharp dragon 5000 APU is expected to appear
Following Apple A14, Lu Weibing preheating millet new product: also 5nm
[Live Video] Apple's fall 2020 launch: two apple watch and two iPads
IPhone 12 pro's latest HD shape exposure: industrial design and color matching changed
The most popular news this week
Model3 test failed many times will dummy fly hot discussion! Tesla: Don't get out of context
The model 3 test failed many times, causing the dummy to crash into the air. Tesla responded that the video was taken out of context
Tesla "Battery Day" look forward: long life battery will eliminate fuel vehicles?
Samsung Galaxy S20 Fe has been first exposed in the video
Aaptiv, a fitness startup in New York, is seeking to sell with Amazon support
IOS 14 update rate reaches a new high: more than 25% of iPhone and other devices are upgraded in 5 days!
iPhone 12 See you in October :6.7-inch maximum screen with very little spare, buy is earn
Sony has suspended supply of CMOS cameras to China: applying for lifting the ban
Microsoft also brings voice search to Bing desktop experience
Blizzard Carnival will be held online in February: Dark 4 and Watch Pioneer 2 are expected to appea