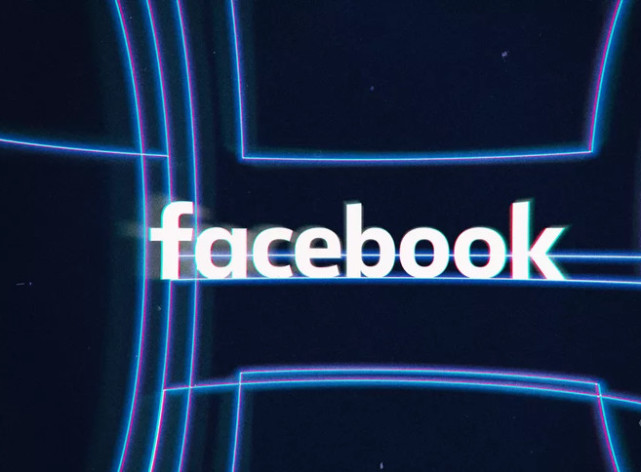 Tencent technology news, February 21, according to foreign media reports, on Thursday local time, social media giant Facebook announced that it would pay some users to record audio, which will be used to help improve its voice recognition technology.

It comes after Facebook as well as Amazon, Apple, Google and Microsoft were spotted listening and transcribing their audio recordings without notifying users to improve their speech recognition systems.

However, Facebook doesn't pay too much for users to record audio. If a user completes the recording, they will get 200 points in the viewpoint application. Users cannot redeem in viewpoint until they earn at least 1000 points.

What's more, users can only get a $5 reward through PayPal. However, Facebook said users may be offered up to five recording opportunities, so it is possible to reach the 1000 point goal and get paid.

Related news
Facebook settles face recognition infringement class action compensation of $550 million
Can recording sound make money? Facebook pays users to help improve speech recognition
Hot news this week
||||||||
Celebrating Hubble's 30-year launch of NASA's "birthday universe" special page
Twitter is a good product, but its shareholders don't have to
865 Jiachi Meizu 17 access: support 30W fast charging
HuaweiP40 release: with HMS hard-core google, no price increase to grab the global high-end machine market
More than 60000 original articles are protected every day, and Tencent's "zhixinlian" helps the author of penguin to protect his rights
Awesome China scholar! The latest paper on the cover of Science: how the new coronavirus invades cells
Lenovo into Luo Yonghao's first collaborators? Insiders: not settled in contact
Xiaomi 10 / 10 Pro mobile phone goes out to sea: Show crooked nuts what the earth looks like under 100 million pixels
Is telecommuting inefficient? The father of Linux has five experiences
The most popular news this week
One plus eight system weighs less than 200g, which is cheaper than Samsung S20
Rising number of new diagnoses of Samsung's key chip factories in South Korea, the United States and Brazil
How Microsoft polished the new version of Edge scrolling feature (Figure)
HuaweiP40 there are still American chips, there is a long way to go
P40 first! Huawei mobile phone new function exposure: mobile phone can be used as microphone
2020 iPhone se will launch three colors: red, white and black
Performance up to three times better than NVIDIA T4! Baidu Kunlun AI chip further demonstrates the application of "killer mace"
This year's sales will plummet by 240 million! Global mobile phone market in the winter of 10 years
Tesla's share price jumped 17% after it announced delivery of 88000 vehicles in the first quarter
The number of novel coronavirus pneumonia cases is over 1 million. The US has confirmed more than 235 thousand cases.