Better ps5 and Xbox game experience: it's fun to play

According to foreign media reports, both Sony and Microsoft will take action in the near future, mainly disclosing or announcing more details of Xbox series X and ps5, which has attracted the attention of players around the world.

In order to let the players upgrade, Microsoft and Sony are very attentive in creating new hosts. The range of configuration and performance upgrades is unprecedented. Of course, hardware alone is not enough. The most important thing is the game. Microsoft and Sony have also prepared incredible new games for new consoles, the report said.

It is reported that these new games are developed around the performance of the new host, and the experience will be very cool.

Some developers even revealed that the overall performance of the two new hosts is equal, and some games perform unexpectedly. For example, you hope that the game can run continuously at a frame rate of 60fps, but the result is stunned by the response of the original 4K resolution @ 90hz high refresh rate!

Both Sony and Microsoft have talked about how much raw power their next generation computers will have. Sony alone said the ps5 will have near instant load time, support 8K video, ray tracing and ryzen based CPU. It's the equivalent of a low-end Game PC, which costs about $500 less than twice the price of a desktop computer.

Microsoft's aggressive pricing of the Xbox series X seems reasonable, and then Sony either matches it or sells it at a lower price. But even so, it's worth noting that many consoles are sold at cost, or at a small loss, with profits coming from subsequent game sales. 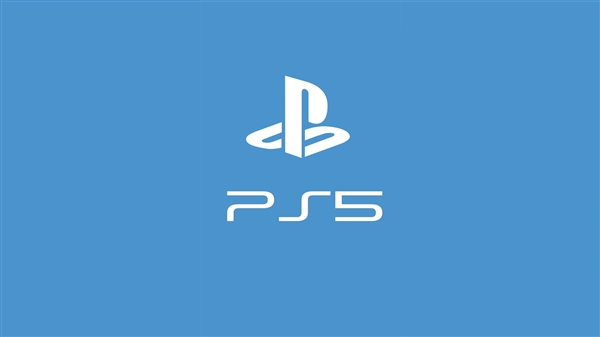 Related news
Sony and Microsoft: ps5 / new Xbox will lose money if the price is less than $400
The Sony ps5 is expected to sell for $499 better than the new XBOX
Ps5 and new Xbox are coming out! The game of the future will be disruptive
Industry insiders: ps5 is still superior to Xbox series X in function
Geforce experience video card's strong partner game creation balanced realization
Xbox leader's comments on ps5: fast hard disk, excellent sound effect, comprehensive experience of the whole machine
Hot news this week
||||||||
Celebrating Hubble's 30-year launch of NASA's "birthday universe" special page
Twitter is a good product, but its shareholders don't have to
865 Jiachi Meizu 17 access: support 30W fast charging
HuaweiP40 release: with HMS hard-core google, no price increase to grab the global high-end machine market
More than 60000 original articles are protected every day, and Tencent's "zhixinlian" helps the author of penguin to protect his rights
Awesome China scholar! The latest paper on the cover of Science: how the new coronavirus invades cells
Lenovo into Luo Yonghao's first collaborators? Insiders: not settled in contact
Xiaomi 10 / 10 Pro mobile phone goes out to sea: Show crooked nuts what the earth looks like under 100 million pixels
Is telecommuting inefficient? The father of Linux has five experiences
The most popular news this week
Cisco's "zero trust" security architecture guards the present and future
White House urged CDC to change its prevention manual to encourage Americans to wear masks (photo)
Google plans to close its Q & A app, neighbor resource, in May
Only 1399 yuan! The new generation of online class artifact Lenovo M10 plus is on sale
Xiaomi has a variety of ice refreshing sunscreen clothing: UPF600 one against 15 pieces!
Amazon makes great efforts to enter the field of video games to launch original games and cloud game platforms
Alipay, a programmer, saved 50 million yuan for two sheep: raising and eating.
One plus eight system weighs less than 200g, which is cheaper than Samsung S20
Rising number of new diagnoses of Samsung's key chip factories in South Korea, the United States and Brazil
How Microsoft polished the new version of Edge scrolling feature (Figure)