According to foreign media, Google has reached a settlement with state prosecutors over hiring outside consultants to participate in state antitrust investigations.The settlement means that potential obstacles to state investigations could be temporarily removed, and it would allow the attorney general to continue to penetrate Google's business. ԡԡ and delaying the investigation may prevent states from finding important information about Google's competitive behavior. 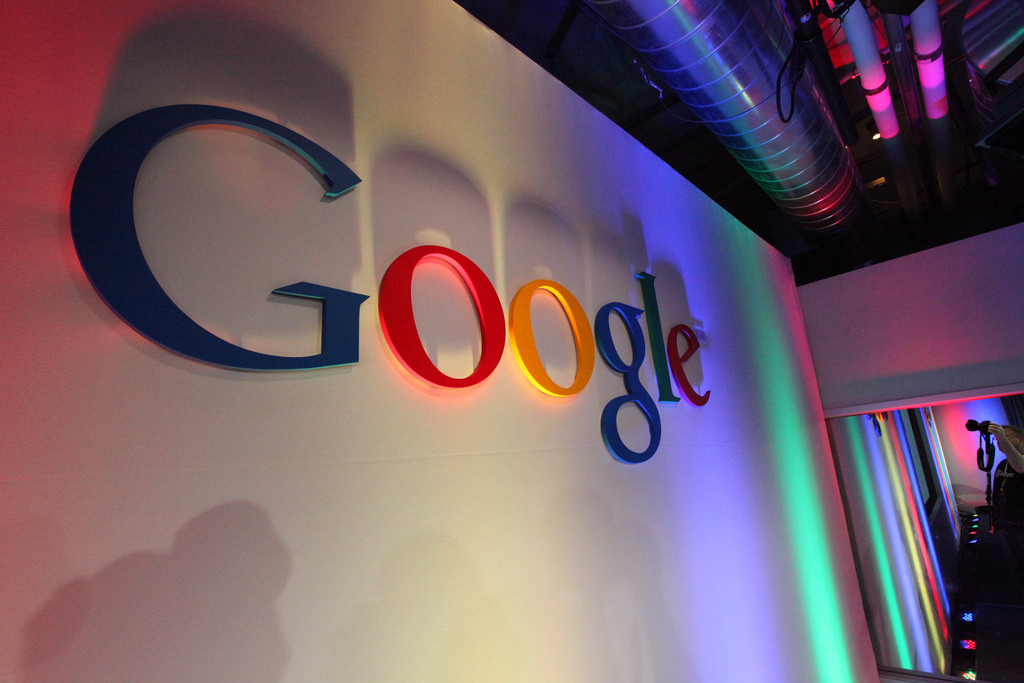 Although antitrust investigations are notoriously slow and evidence intensive, the rapid pace of change in the technology industry requires investigators to act quickly in order to implement them before the target company can take relevant remedial measures.

Texas is the leading state, and its investigation into Google's digital advertising business has the support of attorneys general of 49 Other States. In addition, it is said that the survey has extended to other areas of Google's business, including search and Android.

Last October, Google asked Texas attorney general Ken Paxton not to share confidential business information with outside consultants. A source told CNBC that the settlement, which is still pending in the Texas court, will allow consultants to continue to advise states on their investigations but at the same time require them to impose certain confidentiality restrictions.

States will still be able to challenge Google's designation as confidential or trade secret in the agreement and use third-party providers such as the document review platform to assist in the investigation.

The Texas attorney general's office did not respond to the settlement.

Related news
Google: an elephant with a hard turn
Google has reached a settlement with state attorneys general over hiring outside consultants to launch an antitrust investigation
Hot news this week
||||||||
Celebrating Hubble's 30-year launch of NASA's "birthday universe" special page
Twitter is a good product, but its shareholders don't have to
865 Jiachi Meizu 17 access: support 30W fast charging
HuaweiP40 release: with HMS hard-core google, no price increase to grab the global high-end machine market
More than 60000 original articles are protected every day, and Tencent's "zhixinlian" helps the author of penguin to protect his rights
Awesome China scholar! The latest paper on the cover of Science: how the new coronavirus invades cells
Lenovo into Luo Yonghao's first collaborators? Insiders: not settled in contact
Xiaomi 10 / 10 Pro mobile phone goes out to sea: Show crooked nuts what the earth looks like under 100 million pixels
Is telecommuting inefficient? The father of Linux has five experiences
The most popular news this week
One plus eight system weighs less than 200g, which is cheaper than Samsung S20
Rising number of new diagnoses of Samsung's key chip factories in South Korea, the United States and Brazil
How Microsoft polished the new version of Edge scrolling feature (Figure)
HuaweiP40 there are still American chips, there is a long way to go
P40 first! Huawei mobile phone new function exposure: mobile phone can be used as microphone
2020 iPhone se will launch three colors: red, white and black
Performance up to three times better than NVIDIA T4! Baidu Kunlun AI chip further demonstrates the application of "killer mace"
This year's sales will plummet by 240 million! Global mobile phone market in the winter of 10 years
Tesla's share price jumped 17% after it announced delivery of 88000 vehicles in the first quarter
The number of novel coronavirus pneumonia cases is over 1 million. The US has confirmed more than 235 thousand cases.