Are all 65W single port chargers what's the difference between millet ad651 and purple rice ha712?

In July 2019, Zimi launched a super small charger ha712, which caused a market sensation when it went on the market. At that time, the market was basically large-scale old-fashioned chargers, and Zimi ha712 let consumers see the R & D strength of Zimi.But in February 2020, Xiaomi ad651 came into the market, all of them are single port small volume chargers. What's the difference between them? 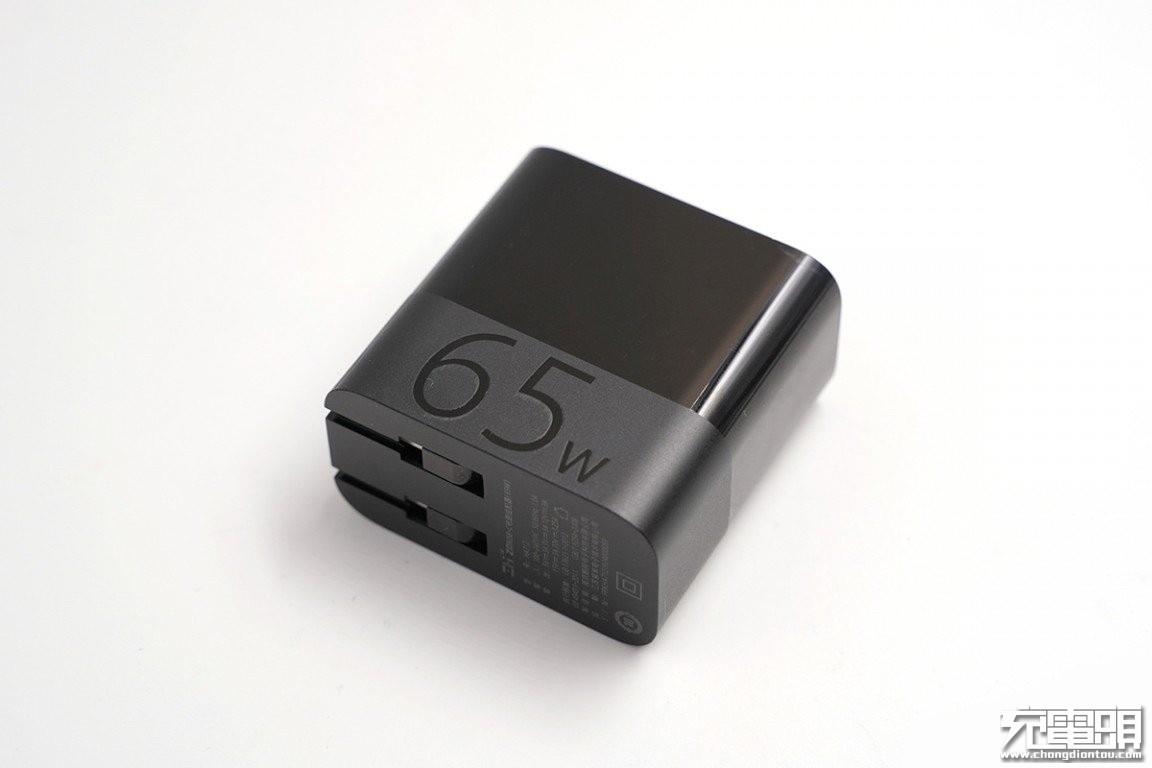 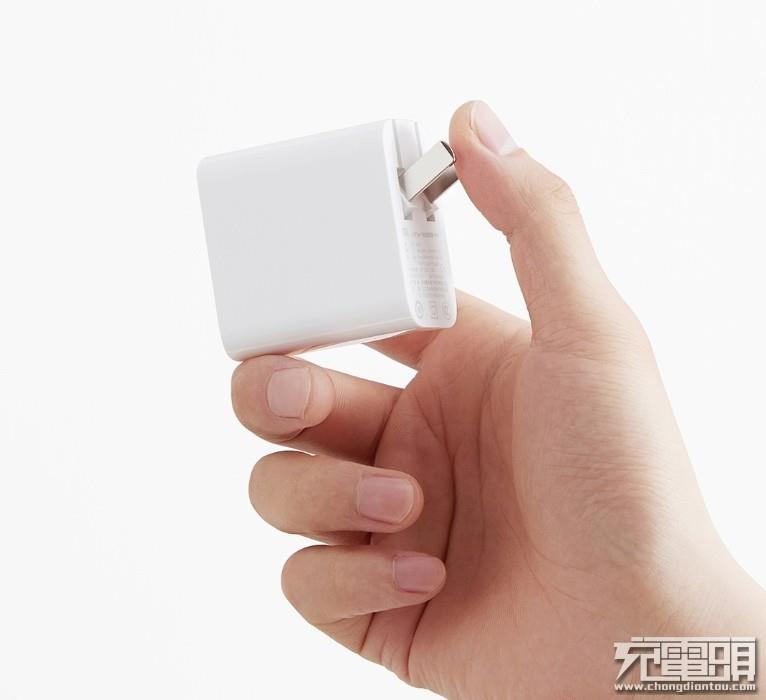 In terms of pins, Xiaomi ad651 and Zimi ha718 both use folding pin designWhen carrying out, the pins can be put in flush with the charger to avoid scraping with the luggage. 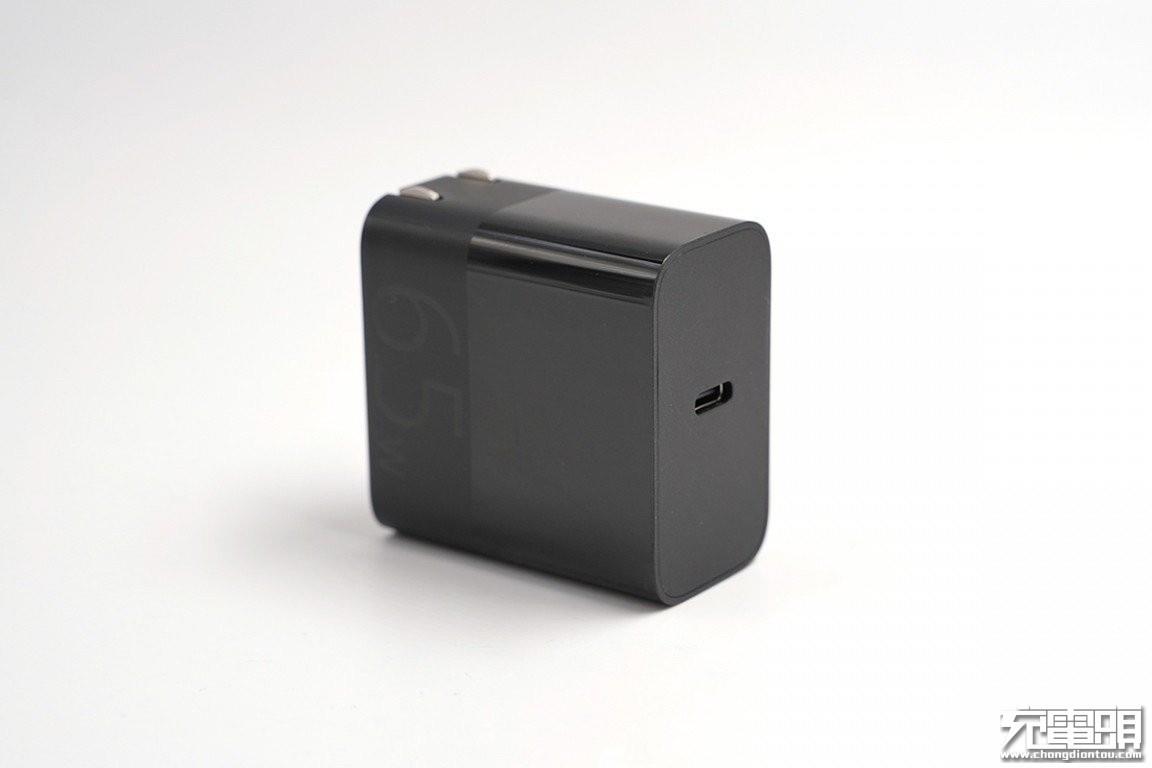 In terms of output interface, both Xiaomi ad651 and Zimi ha718 are single usb-c output, with the maximum output power of 65WIt can provide power supply for mobile phones, tablet computers and laptops. 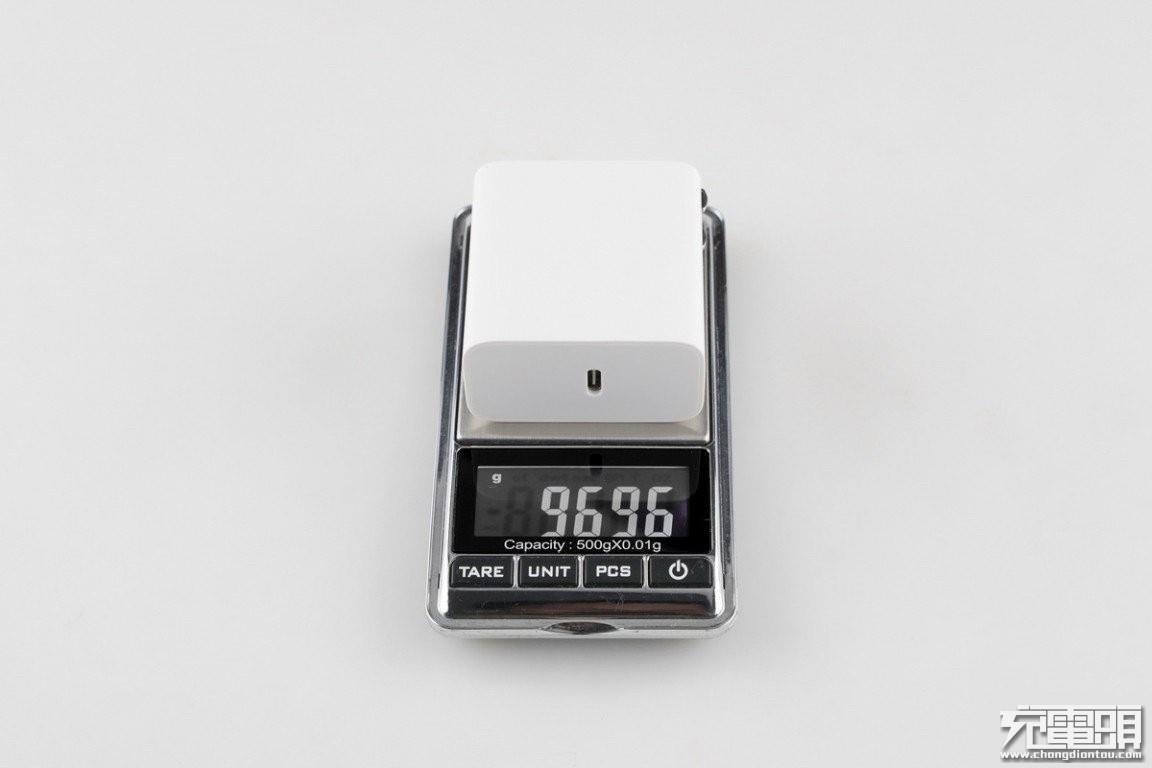 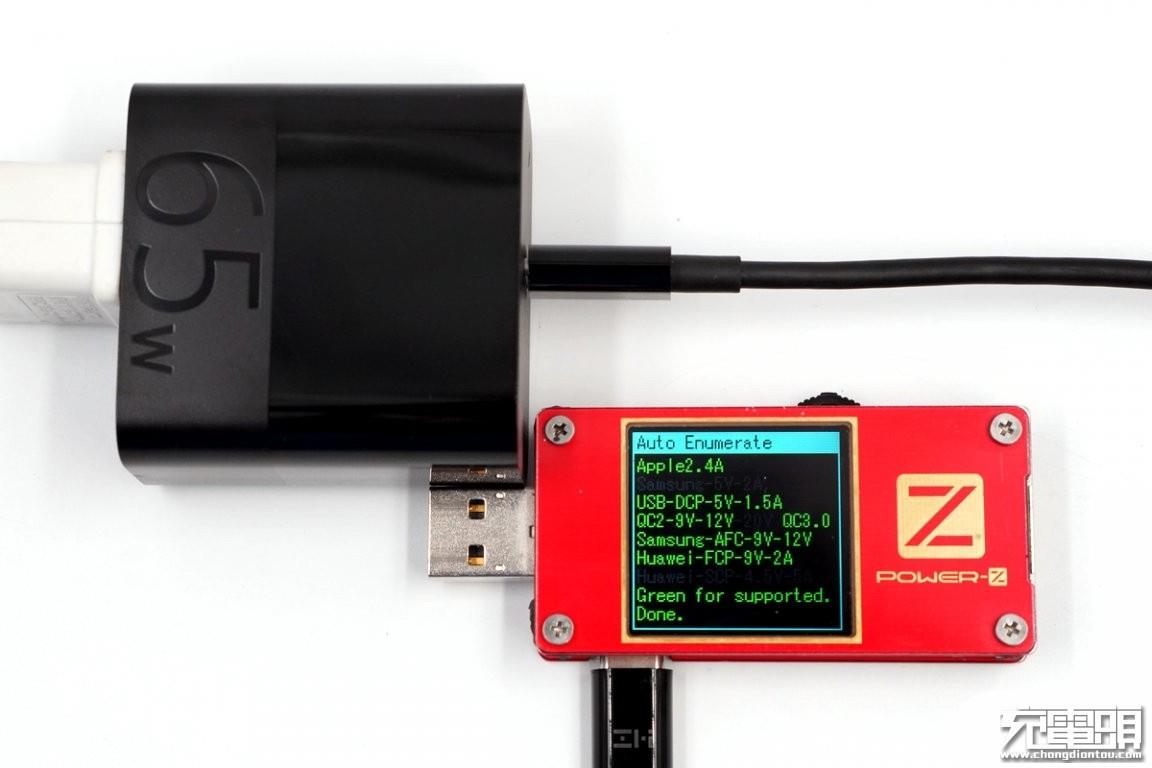 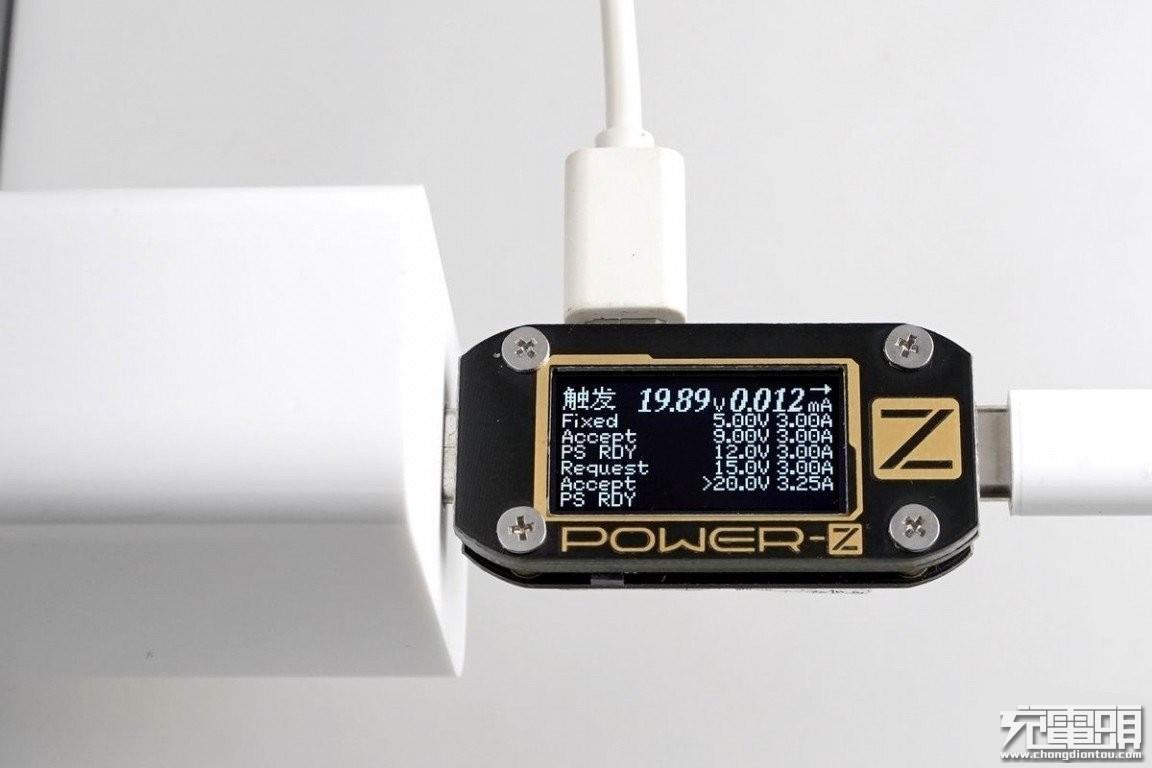 In terms of USB PD, the two products are based on pd3.0 version, and PDO message feedback five fixed voltages, respectively: 5v3a / 9v3a / 12v3a / 15v3a / 20v3.25a. The complete PDO voltage does not support the PPS function, and the two chargers are consistent. 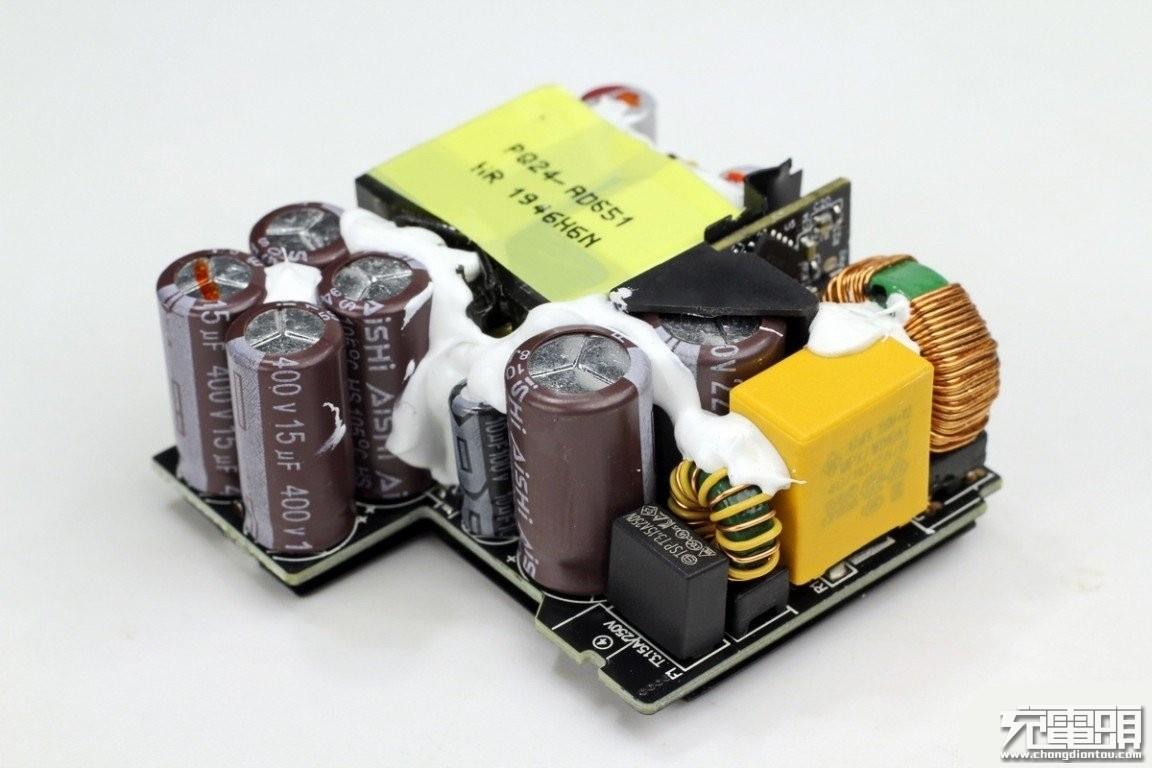 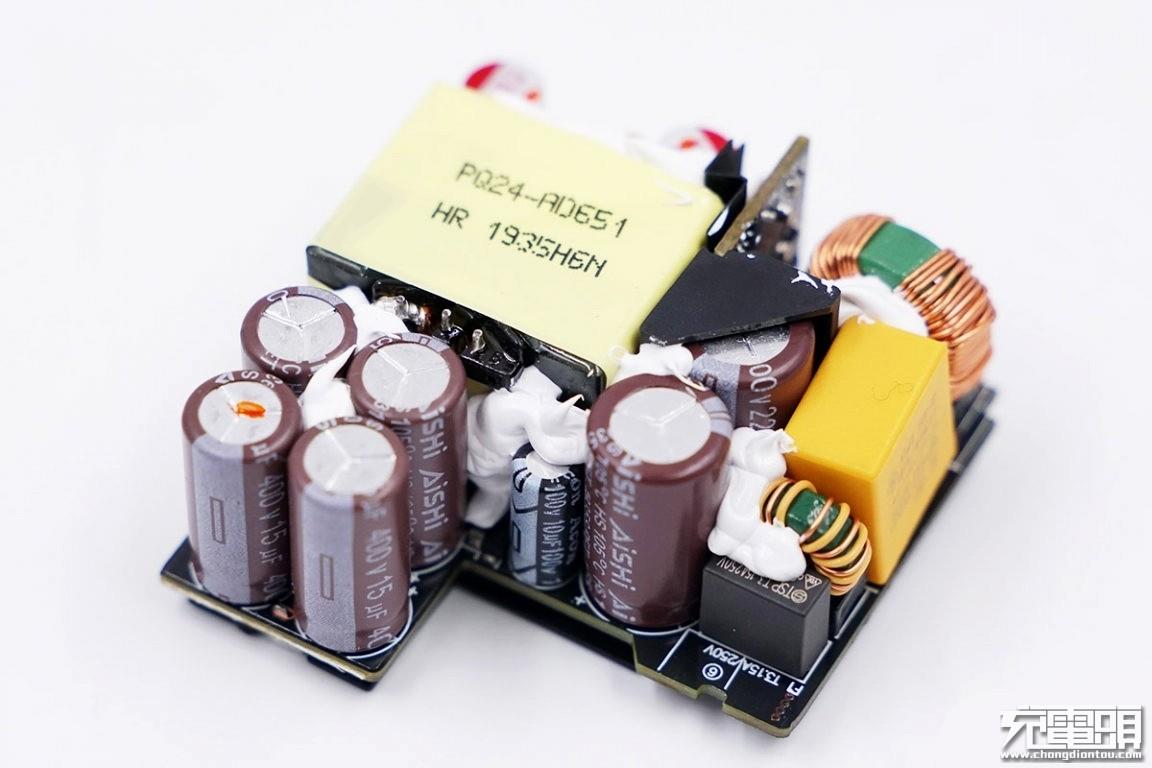 Summary:Whether it's the size, performance or even the materials for disassembly,Xiaomi ad651 and Zimi ha712 can be understood as the same products with small volume and large power, which also proves that the scheme is stable and reliable, and it is mature enough to be copied directly without any change.

In terms of price, the price of Xiaomi official mall ad651 is 129 yuan, while Zimi ha712 fluctuates between 129 and 149 on major e-commerce platforms. The only difference is the appearance. Purple rice is the shell with black and bright surface mixed with frosted surface, while millet is the simple style with all white. It depends on your preferences when you buy it. 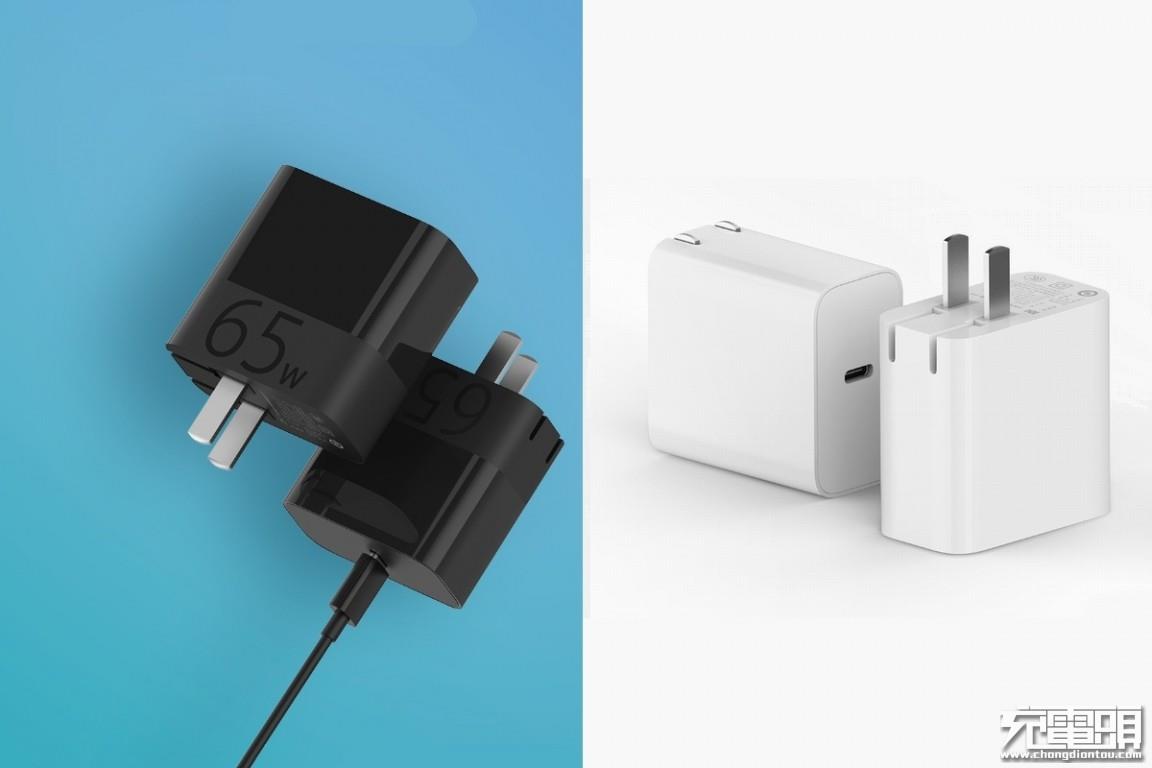 Related news
Millet is the most conscientious 27W fast charging, Black Shark game mobile phone 2Pro charging evaluation
Are you OK？ Sogou input online "Lei Jun imitation" voice
Evaluation of 65W PD charger with 27% volume reduction millet
Disassembly of Xiaomi 65W charger: the chips and materials used in large factories are solid
Are all 65W single port chargers what's the difference between millet ad651 and purple rice ha712?
Hot news this week
||||||||
Celebrating Hubble's 30-year launch of NASA's "birthday universe" special page
Twitter is a good product, but its shareholders don't have to
865 Jiachi Meizu 17 access: support 30W fast charging
HuaweiP40 release: with HMS hard-core google, no price increase to grab the global high-end machine market
More than 60000 original articles are protected every day, and Tencent's "zhixinlian" helps the author of penguin to protect his rights
Awesome China scholar! The latest paper on the cover of Science: how the new coronavirus invades cells
Lenovo into Luo Yonghao's first collaborators? Insiders: not settled in contact
Xiaomi 10 / 10 Pro mobile phone goes out to sea: Show crooked nuts what the earth looks like under 100 million pixels
Is telecommuting inefficient? The father of Linux has five experiences
The most popular news this week
Only 1399 yuan! The new generation of online class artifact Lenovo M10 plus is on sale
Xiaomi has a variety of ice refreshing sunscreen clothing: UPF600 one against 15 pieces!
Amazon makes great efforts to enter the field of video games to launch original games and cloud game platforms
Alipay, a programmer, saved 50 million yuan for two sheep: raising and eating.
One plus eight system weighs less than 200g, which is cheaper than Samsung S20
Rising number of new diagnoses of Samsung's key chip factories in South Korea, the United States and Brazil
How Microsoft polished the new version of Edge scrolling feature (Figure)
HuaweiP40 there are still American chips, there is a long way to go
P40 first! Huawei mobile phone new function exposure: mobile phone can be used as microphone
2020 iPhone se will launch three colors: red, white and black