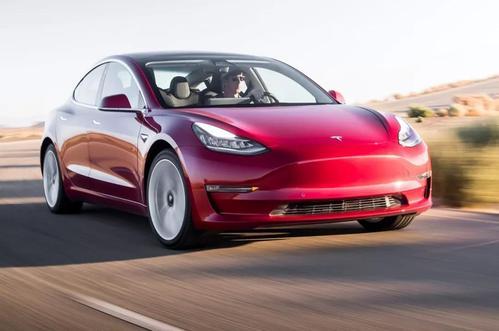 Tencent Tech News, February 23, on the Model 3, according to foreign media reports

Tesla Model 3 has 499 kilometers of range per full charge, according to officials, but in recent months Tesla has carried out some optimizations that have boosted the car's EPA rated range to 518 kilometers.

Now, the Consumer Report has tested the Model 3 itself and confirmed the EPA's rating. More interestingly, they're right

Musk shared the report, which praised Tesla ’ s vehicle energy efficiency improvements and thanked the relevant teams for their hard work. In his tweet, he said:

Other manufacturers that have already launched electric vehicles, such as Nissan leaf and BMW I3, have also improved their charging efficiency, but Tesla has been updated even more. Model s is the best example because it takes the longest time to launch.

Since Luke's report, Tesla has renewed its model s, which now has a range of 628km per charge.