As mobile phones become more powerful, people rely more and more on mobile phones, from work mail to mobile payment. While some people think it's just a psychological issue, a new study suggests, This kind of persistent dependence will have the same effect on your brain as drug addiction。 According to a study published in the journal Additive Behaviors, Among those addicted to mobile social media, gray matter has changed in size and shape 。 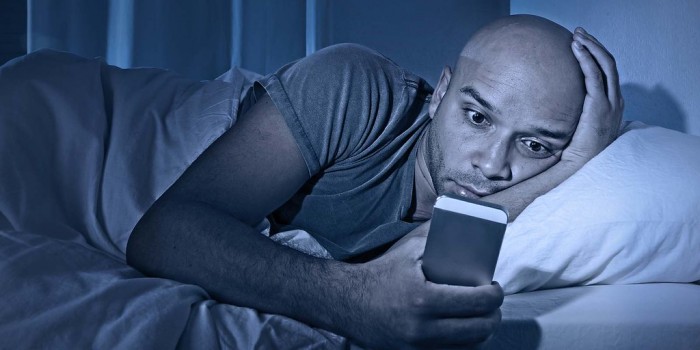 Researchers say gray matter controls a person's mood, language, vision, hearing, memory and self-control.We found changes in the size and shape of gray matter in people who were addicted to social media, similar to those caused by drug addiction。

Given the widespread use and growing popularity of smartphones, our research raises questions about their harmlessness, at least for individuals who may develop smartphone-related addictive behavior, the researchers note.