Recently, the long-awaited emui 10.0 finally launched the internal test of Huawei mate 30 series new features. The news was officially announced at the pollen club, and the official said in the announcement that the latest adaptation progress of emui 10.0 will be announced for the first time. 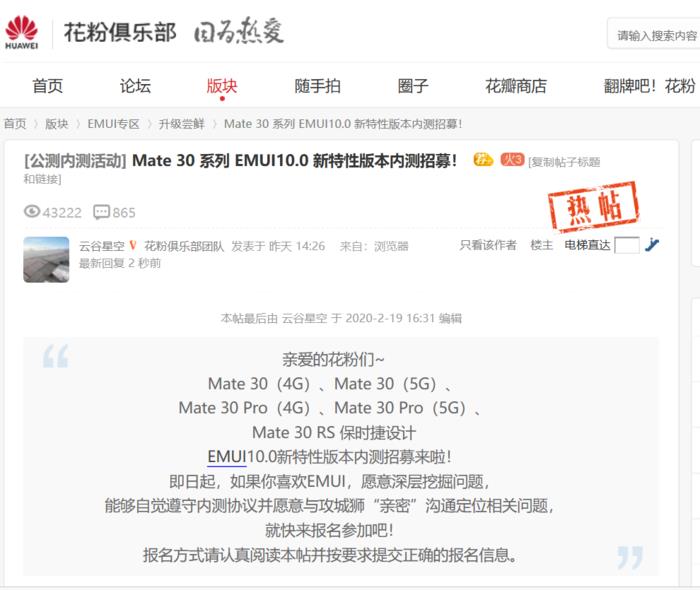 If you, as a pollen, pay attention to the development of Huawei's emui at ordinary times, you will know that the emui developed by Huawei is a deeply customized localized UI for Android system, which has a huge number of users, and the number of upgraded emui 10.0 system has exceeded 50 million. The internal test of this new feature version update will take priority in the following five models, includingHuawei mate30 (4G), mate30 (5g), mate30pro (4G), mate30pro (5g), mate30 RS Porsche Design。 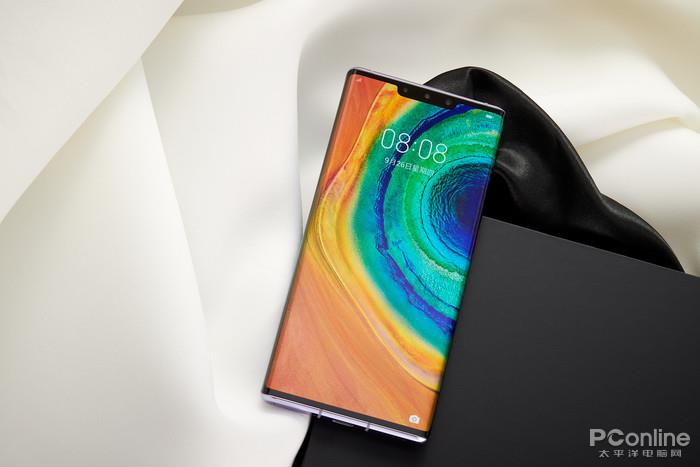 So what's special about where the new EMUI10.0 feature has been upgraded this time around is expected by many Huawei users. First of all, the official version of EMUI10.0 will add a lot of practical features, as well as a lot of cool features, such as the real dark mode, more intelligent small art students, new HMS service applications. 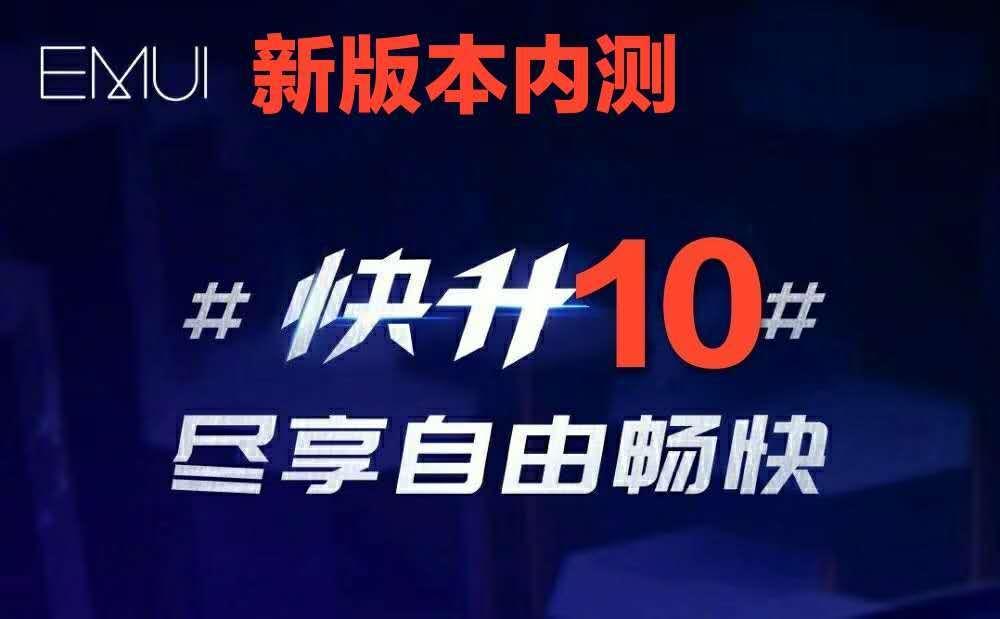 The second point is to update the security patch of Android system in January 2020, repair some known bugs to achieve a smoother and more stable purpose, add GPU turbo4.0 and the second generation of ark compiler, etc., these micro kernel elements are also very worthy of our expectation.

The third point is that EMUI10.0 will update Huawei's video calls and multi-screen collaborations to further enhance the synergy of applications such as mobile phones, tablets and smart screens, and give our mobile devices more productivity. See here, usually like to engage in the machine friends believe that has been in the fist to immediately sign up to participate in the internal test, but there are the following points to pay attention to.

First of all, the registration time of the internal test activity is from February 19 to February 23, and 1000 users without the log version are recruited for each product; second, the mobile phone ensures that it does not have the root permission, and the original version cannot be returned before the internal test is finished, and then the official version will be pushed; finally, the important data shall be backed up to the computer or cloud to prevent loss, and the mobile phone shall reserve at least 6G storage and more than 50% power.