Man made man-made rocket to prove that the earth is flat: dead as a result

The earth is round, but some people just don't believe it and want to prove that the earth is flat.

Mike Hughes, a 64-year-old American "maniac" who made his rocket in hopes of personally charging into space to check whether the earth was flat or spherical, died in the rocket launch, foreign media reported. He was launched into the sky near Basto, California, on a steam rocket then fell to the ground shortly after taking off.

Later, Science Channel confirmed the tragedy and tweeted that "mad Mike" Hughes died in the process of trying to launch his own rocket.

Hughes, helped by his partner, the Waldo Stakes, tried to reach 1525 metres. His team spent about $18000 on a homemade rocket, which was propelled using steam ejected from a nozzle.

Mike Hughes successfully launched the rocket for the first time on March 24, 2018, reaching an altitude of 572 meters, and then hard landed in the Mojave desert. He reportedly tried another rocket launch last year. 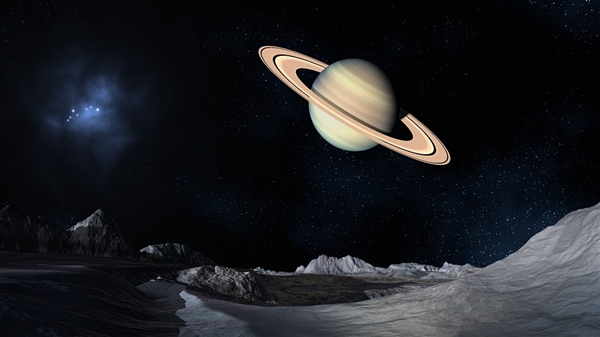 Related news
Foxconn has bought land in Vietnam: will iPhone "MADE IN VIETNAM" in the future? (figure)
Hot news this week
||||||||
Celebrating Hubble's 30-year launch of NASA's "birthday universe" special page
865 Jiachi Meizu 17 access: support 30W fast charging
HuaweiP40 release: with HMS hard-core google, no price increase to grab the global high-end machine market
More than 60000 original articles are protected every day, and Tencent's "zhixinlian" helps the author of penguin to protect his rights
Awesome China scholar! The latest paper on the cover of Science: how the new coronavirus invades cells
Lenovo into Luo Yonghao's first collaborators? Insiders: not settled in contact
Xiaomi 10 / 10 Pro mobile phone goes out to sea: Show crooked nuts what the earth looks like under 100 million pixels
Is telecommuting inefficient? The father of Linux has five experiences
Lei Jun: Xiaomi 10 Pro has dominated the list for a month and a half
The most popular news this week
Yu Chengdong's big move comes from Huawei's smart screen flagship new product Prospect: launched on April 8
Chip like but cheap a large section of "beggar version" graphics card worth buying?
Reuters: Samsung's S20 sales fell by 30% under the epidemic, and the 5g first mover advantage in South Korea is not guaranteed
Tai-Bing Electric Vehicle "Thunderstorm Battle" Operation has achieved remarkable results in pursuit of Fujian, Hunan, Jiangxi and Anhui provinces
Zhao Ming denies 4G mobile phone inventory: glory has been in short supply
DxOMark praises Huawei's P40 Pro: taking photos for 140 minutes, creating an unparalleled still image effect
Where is the bull of YouTube that everyone wants to be?
Multiple pirated tools implanted rootkit virus Tencent computer housekeeper overall investigation and killing
Xu Lei of Jingdong talks about Ruixing's financial fraud: it is destructive to the image of Chinese Enterprises
Exclusive interview with Sony Takahashi: X1 chip will be popularized throughout the line 8K will not be stranded